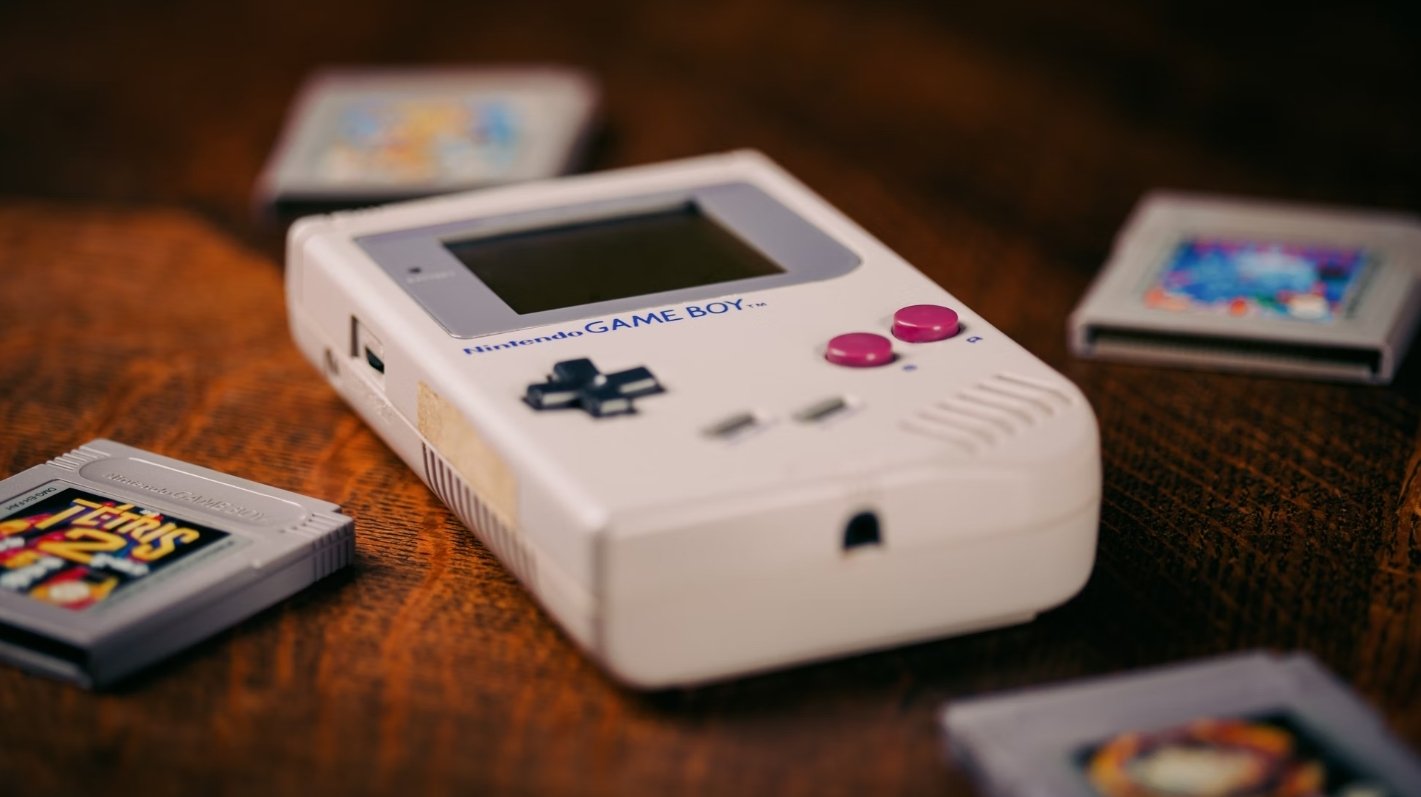 The new leak corroborates rumors from last year that Nintendo would be bringing over Game Boy and Game Boy Color games to Switch Online. Now, thanks to Twitter user Trash_Bandatcoot, Nintendo’s emulation plans may have been outed.

According to Trash_Bandatcoot, Nintendo’s official emulator files leaked on 4Chan. These files contain Nintendo’s Game Boy Advanced emulator named “Sloop” and a Game Boy emulator named “Hiyoko.” Trash_Bandatcoot claims both emulators were developed in-house by Nintendo Europe Research and Development (NERD). The NERD team’s involvement is significant due to its past emulation efforts in Nintendo’s Classic Mini consoles, as highlighted by Nintendo Life.

Trash_Bandatcoot claims both the emulators run well enough to function despite being a bit buggy. There was a video of the emulators running in the wild for a short period of time, but it has been taken down as of this article. Nintendo Life provided a link to the poster’s account, but it is now deleted. However, a new video popped up showcasing Golden Sun running through the Game Boy Advanced Nintendo Switch Online menu.

While Nintendo has not issued a statement regarding the leaks, it could be a safe bet that fans will get some kind of reveal or confirmation of the project during the June or September Direct.