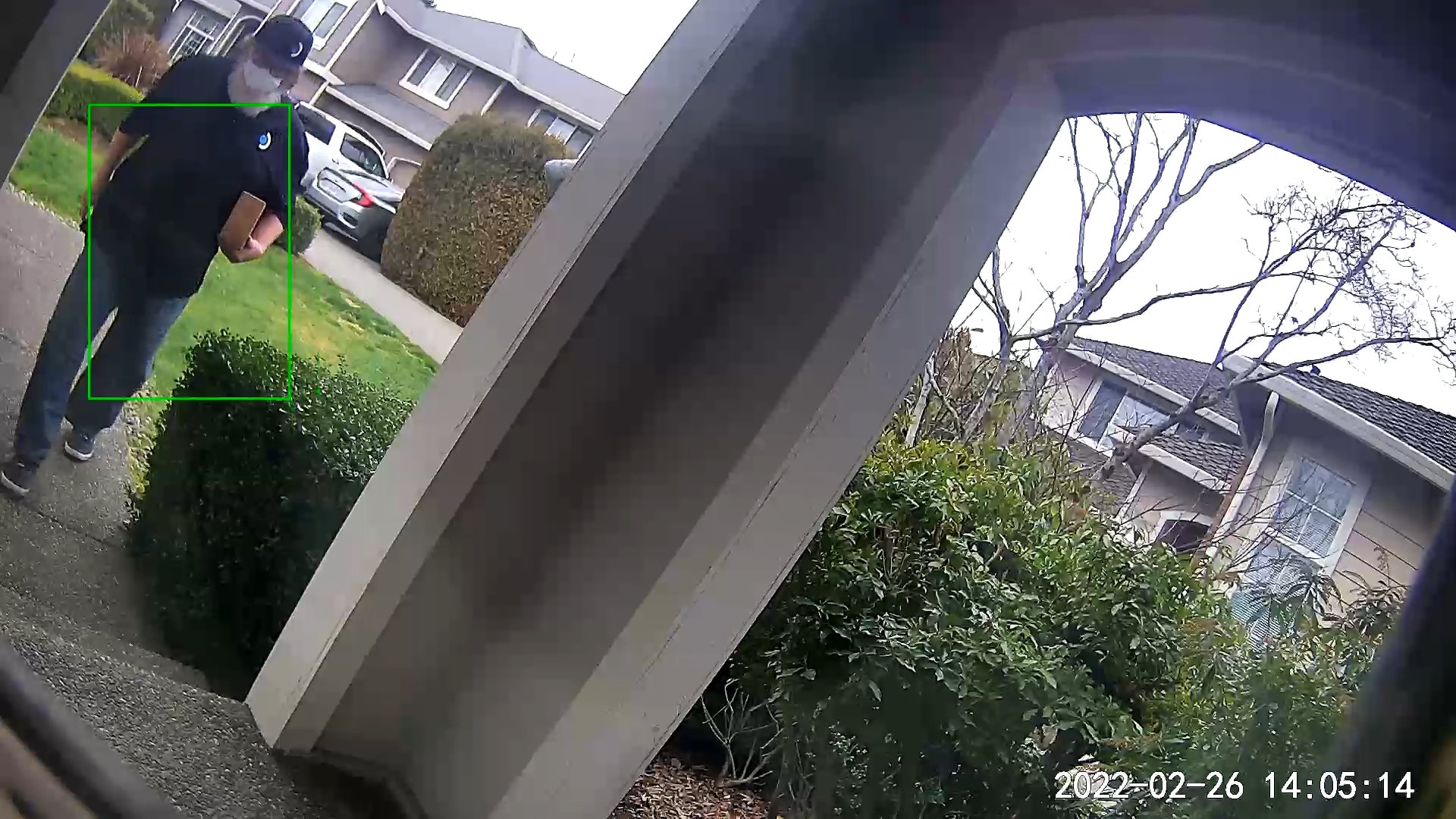 Valve co-founder and president Gabe Newell has been spotted giving out Steam Decks with camera crews, according to two Redditors.

After receiving what they describe as a “spammy looking email” stating that their Steam Deck would arrive early and that someone would need to be home to sign for it, bitfiddler0 tasked his wife with receiving the package while he was on a ski trip. As it turns out, the delivery person was Gabe Newell himself, hand-delivering bitfiddler0’s Steam Deck.

The Redditor’s wife noted that there were camera crews accompanying the “delivery man”, a detail shared by both Redditors’ accounts. In a letter edit, bitfiddler0 added a picture from their front door cam at the behest of his wife to prove they were on the up and up.

“Saw a camera crew going up to my neighbor’s house while I was loading stuff into my truck,” reads the original post. “My roommate recognized the guy being followed as Gaben, I didn’t believe him, our other roommate then verified it was indeed Gabe.”

Once Newell dropped off the Steam Deck to the neighbor, SeattleRainPidgeons and their roommates yelled, “Hi Gabe!” The Valve president then asked how many were in the house, retrieved the appropriate number of Steam Decks from the van, and gave one to each of the roommates.

Neither SeattleRainPidgeons nor their roommates previously held Steam Deck reservations. The Redditor believes the footage of Newell giving them Steam Decks may be used in some sort of promotion or other marketing material.

Both bitfiddler0 and SeattleRainPidgeons posted their accounts two days ago, just ahead of the Steam Deck’s Feb. 28 ship date for first-round reservation holders. While bitfiddler0’s picture shows a man with a Gabe Newell level beard wearing a Steam Deck hat and shirt, the mask prevents anyone from getting a better look. Still, even if it’s for marketing material, handing out free copies of the year’s most anticipated handheld won’t raise any complaints.