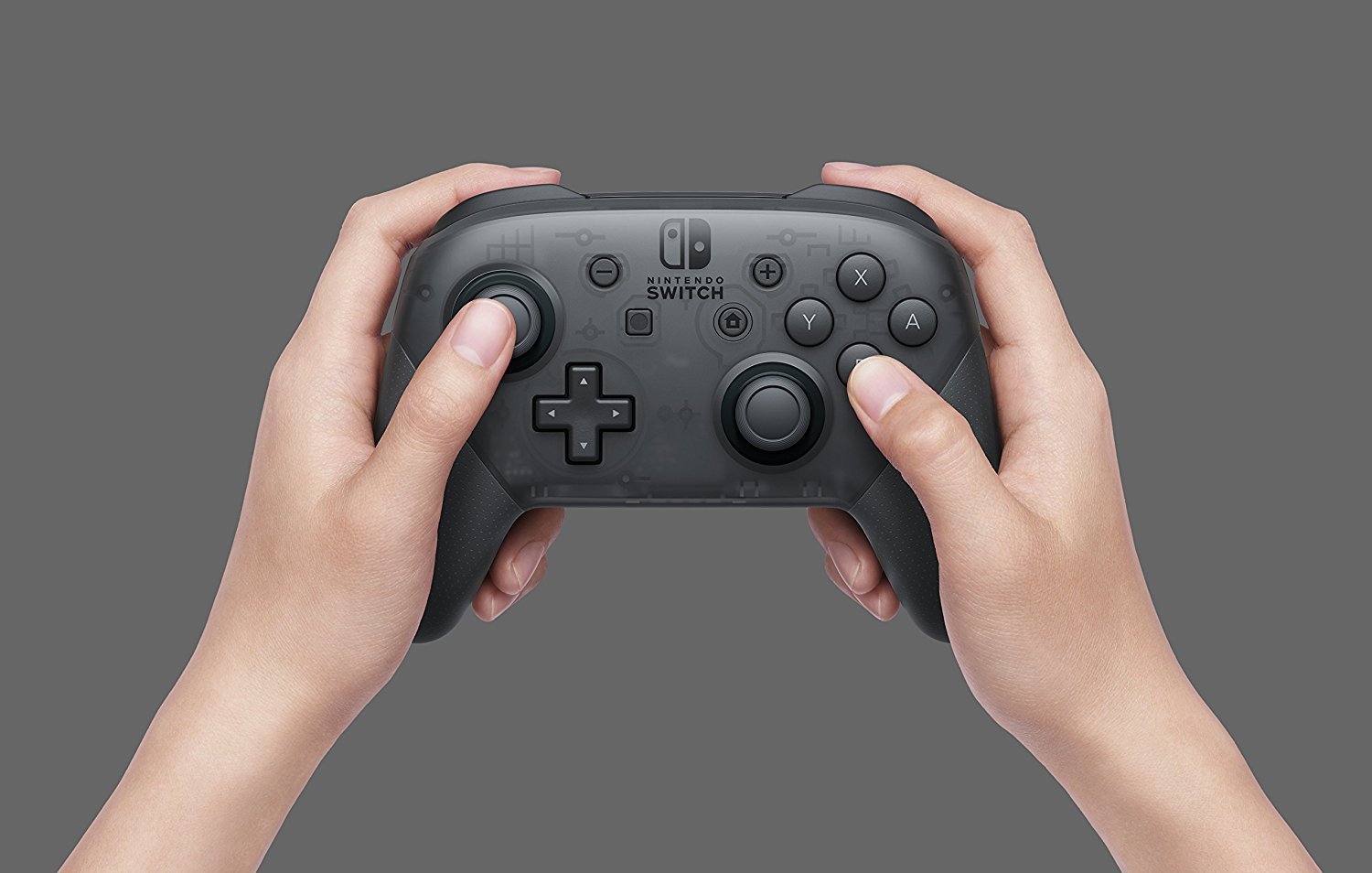 A recent FCC application by Nintendo suggests that we could see a new controller announcement soon.

Initially spotted by Twitter user and “Nintendo insider” SamusHunter2 and reported on by NintendoLife, the filing is for a Bluetooth-enabled “Nintendo Game controller.” While Nintendo has made no statement about the filing, which just occurred today, many believe that an announcement for a new controller will be forthcoming. The FCC filing only remains confidential until March 16, 2022, and Nintendo will likely make a statement before then.

NintendoLife reports that the controller’s FCC ID, a unique code assigned to each wireless device sold in the U.S., is “BKEHAC043.” HAC refers to the Switch, revealing that it will most likely be a controller for the console. Other Switch controllers also have HAC in their FCC IDs, like the left Joy-Con (HAC-015) and Ring Fit Adventure‘s Ring-Con (HAC-022). NintendoLife also said HAC-042 belongs to the Switch’s SNES controller, sparking rumors that HAC-043 could be an N64 or Game Boy controller for the system.

The controller could also simply be a new wireless Pro Controller. The new OLED Switch is launching next month and Nintendo recently announced Bluetooth support for external audio devices. Both of these announcements could point to a controller that includes a headphone jack or other wireless audio features.

Finally, the filing could be for a new controller peripheral, like the Ring-Con. None of Nintendo’s announced upcoming games appear to use such a controller, but the company is known for its surprises. There may be an unannounced game in development that uses a new kind of controller or controller attachment. Switch fans will simply have to wait and see.