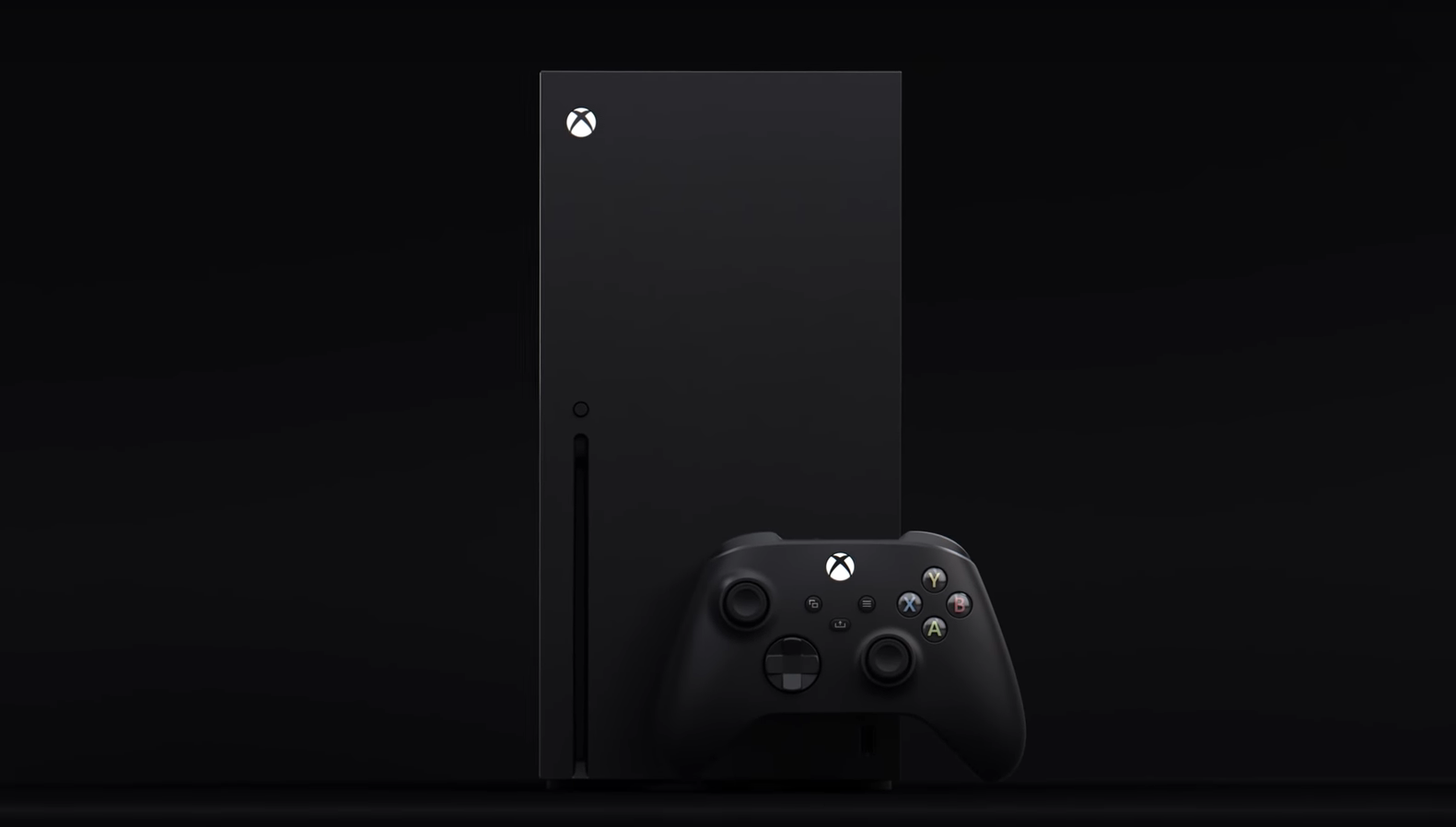 Microsoft got ahead of the competition by shadow launching the reveal trailer for its new Xbox console at The Game Awards 2019.

The Xbox Series X is going to be the next iteration of Microsoft’s console gaming experience and we know a lot more about the business model, specs, and other areas of the machine now that it’s officially been shown.

Though Microsoft still hasn’t announced an official price tag, the developer has been more than generous with the amount of information it provided the fans since the console’s first appearance. Here’s what we know about the Xbox Series X so far.

Just going off of the name and how the new Xbox looks, it appears Microsoft is leaning into the PC aesthetic and business model with the console set to have multiple different variations available for purchase.

The main difference between the different models within Series X will be the tech going into them and the performance you’d get out of them. We have only seen one version of the console now, but with the rumors of a cheaper model codenamed ‘Project Lockhart,’ it seems likely.

But even excluding the different models, the Series X is set to be the most powerful Xbox yet. If Project Lockhart is real, then it’ll still be more powerful than even the Xbox One X, which is the most powerful console on the market right now.

We also know that development kits for the console are already out in the wild, with all 15 Xbox Games Studios and other companies working on titles for the next-gen. And don’t worry about missing out on any games from the Xbox One either because Series X is going to be fully backward compatible.

Multiple game studios, like CD Projekt and EA Games, also announced that they were considering offering free upgrades to players who would buy their latest games. Epic Games shared their plans to make Fortnite available during the launch of Xbox Series X alongside guaranteeing full Unreal Engine 5 support in 2021 for both Sony and Microsoft’s next-gen consoles.

Titles like Assassin’s Creed Valhalla, Halo Infinite, and Vampire: The Masquerade – Bloodlines 2 are in the works and planned to be released alongside the Xbox Series X during the 2020 holiday season.

The PC tower-looking box can be used horizontally or vertically. It’s also only slightly wider than an Xbox controller when you have it set vertically, so you should be able to fit the console somewhat easily into your setup.

And speaking of the controller, it’s essentially just the Xbox One controller with an added share button in the center. The D-Pad has also been replaced by the one from the Elite Series of controllers and it appears to be slightly smaller with different curvature, which will likely improve how it feels in your hands. 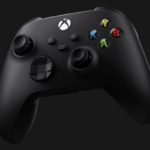 All of the ports appear to be on the back of the console just like the Xbox One. These include two HDMI ports, two USB-C ports, and an S/PDIF port. During the CES, said ports were shown, but AMD later contacted Dot Esports to clarify the visuals it used weren’t taken from Microsoft. While its assumption doesn’t look far-fetched, the Xbox Series X’s final port layout remains a mystery.

Official images of the console verify that there is still a single USB port on the front to allow easy access for controller charging or connecting wired accessories. A disc drive, power button, and apparent wireless sync button are also included on the face side.

Just like with the PS5, we know that Series X is going to be moving over to SSD storage to improve load times and streamline how developers can program their games for both consoles and PC. This will also significantly improve how most older games perform on the newer consoles.

Series X is being developed using a custom processor that Microsoft has been working on with AMD, which will use Zen 2 and Navi cards, both of which have high-end performance. The console will be roughly four times more powerful than the Xbox One X and could potentially support 8k gaming resolutions in the future.

Like with the PS5, which is also working with AMD for a custom processor, this will allow Series X to run games at 120 FPS and will support ray-tracing. This isn’t a promise, however, since it will depend on game developers and how they’ll utilize the new hardware.

There will be a disc drive in at least one version of Series X, while Microsoft may cut it to make its other rumored models more budget-friendly.

The Xbox Series X was initially expected to launch during the 2020 holiday season. News about the Q4 release schedule of the Xbox Series X and S started dropping on Sept. 7. A report by Windows Central revealed the alleged launch date for the next-gen Xbox consoles as Nov. 10.

Shortly after the leak, Microsoft released the official trailer for Xbox Series S, the console’s digital version. The trailer announced the console’s $299 price tag and also confirmed its release date of Nov. 10.

A day later the Xbox Series S’ announcement, Microsoft shared another tweet confirming the Series X’s price and release date as Nov. 10 with pre-orders for both the consoles starting as soon as Sept. 22.

The mystery behind Xbox Series X’s price finally came to an end at the beginning of September. With Sony not announcing the price tag for PS5 and reports suggesting that both companies could be waiting to undercut each other even if it means losing money during the first quarter of the release raised the hype levels even further.

In addition to the console’s retail price, gamers will have the chance of financing their purchase through Microsoft’s All Access financing program. The Xbox Series X will be available with monthly payments of $35 per month, including a 24-months of Xbox Game Pass Ultimate subscription.

Most third-party sellers aren’t accepting pre-orders for the Xbox Series X at the moment. Most outlets in the U.S. have set up sign-up pages, however, and you should be able to pre-order both Xbox Series X and S starting in Sept. 22.