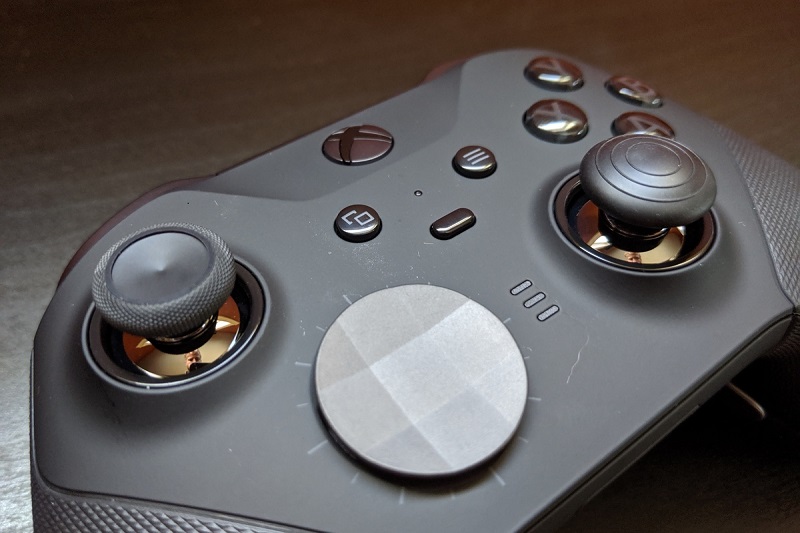 The Lockhart will reportedly be cheaper and have less power than the Xbox Series X. The console will probably have most of the key next-gen improvements but will reduce the image quality limit to 1080p or 1440p.

Microsoft has printed an anaconda snake into the Xbox Series X mainboard, but the company has never publicly discussed anything about the Lockhart plans.

The only mention to the Lockhart project is in the leaked documents. According to The Verge, “sources familiar with Microsoft’s Xbox plans” say that the Lockhart mode is part of the Xbox Series X developer kit. The devkit reportedly allows game developers to enable a Lockhart mode that provides a profile of the performance that Microsoft wants to achieve with the second console.

There isn’t any confirmation about the Lockhart from Microsoft, but the codename can also be found in the company’s Xbox One operating system, with references to Anaconda and Dante. It could be named the Xbox Series S, just like it was with Xbox One S.

These rumors fall in place with what Phil Spencer, the head of Xbox, has constantly said about the company giving consumers “choice.” But the Xbox One S was launched only three years after the release of the main console, Xbox One. It seems that Microsoft is planning to launch the Xbox Series S much earlier, however.

The company has already confirmed it will be introducing its Xbox All Access subscription for the Xbox Series X, a bundle that includes a console, Xbox Live, and Xbox Game Pass for a monthly fee.

Microsoft now offers an Xbox One S All Digital Edition subscription that includes the Xbox Game Pass Ultimate. It’s possible that the Lockhart console will be offered in a similar way to encourage people to join Microsoft’s subscription services.