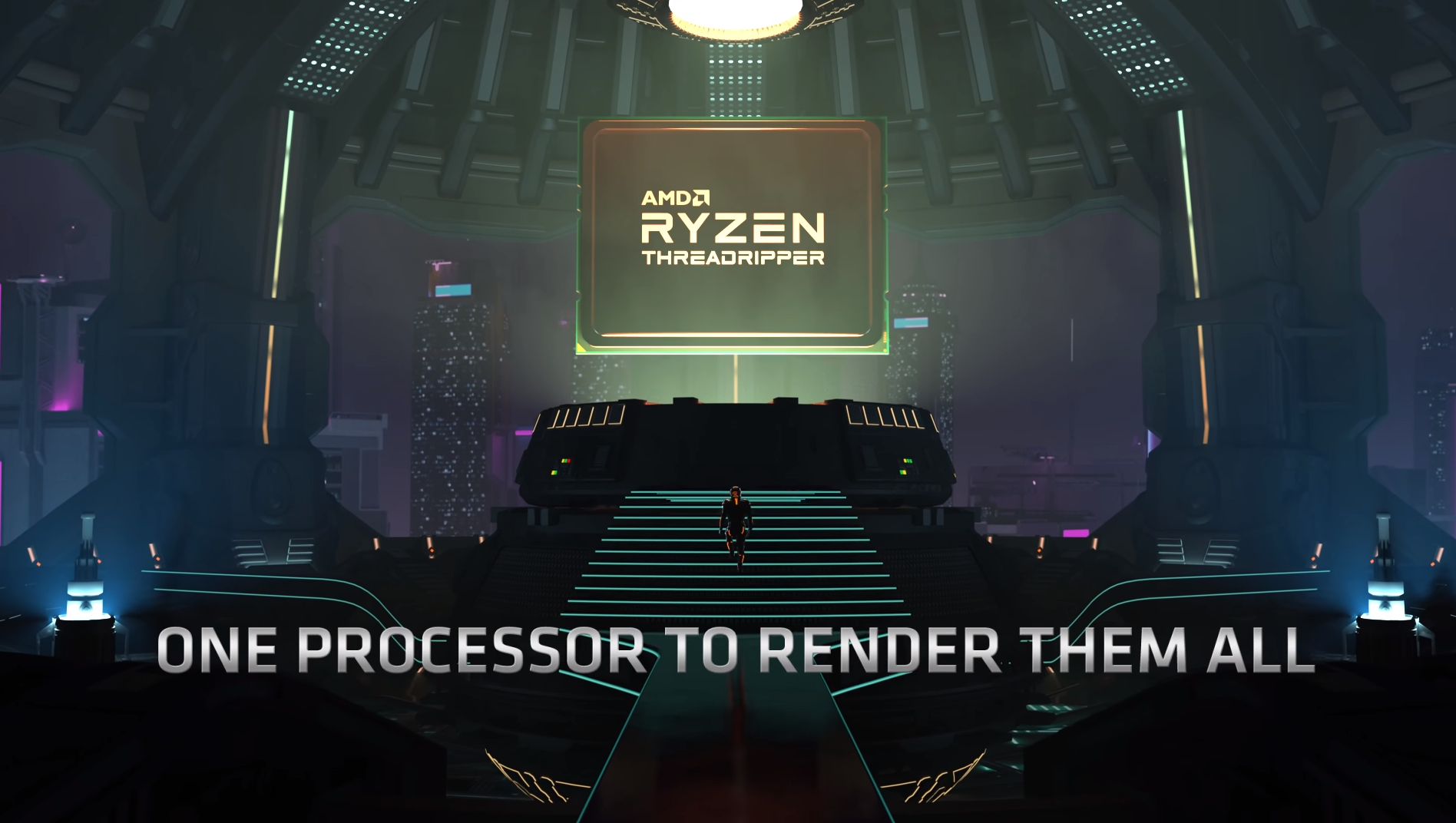 There’s been a long-standing debate between the technology community whether AMD or Intel is the best choice for your CPU needs. But with the announcement at CES 2020 January 7-10 of the AMD Ryzen Threadripper 3990x, the world’s first 64-core processor, there might not be anymore room to debate.

A 64-core processor is comparable to the type of CPU used for large servers and data centers, so it is unusual that a CPU that powerful is available for you to purchase for in-home use. This will be a “game changer” for content creators, according to AMD’s CEO Dr. Lisa Su. They’ll now be able to stream, render, and upload faster than ever before.

Here are some of the specs that make the AMD Ryzen Threadripper 3990x so impressive:

The 64 cores and 128 threads allow creators to get through huge rendering workloads quickly. If you have a lot of programs running at once, the 88 total PCLe 4.0 lanes will help you meet those large GPU needs. All of the L1, L2, and L3 cache will allow you to quickly access large data sets.

The 3990x comes unlocked so you can overclock it. This CPU has already broken records in the short amount of time in which it’s been available. Professional overclocker TSAIK overclocked all 64 cores to achieve a clock speed of 5,548.71 MHz.

The AMD Ryzen Threadripper 3990x launched on Friday and is now available worldwide, you can find it here.