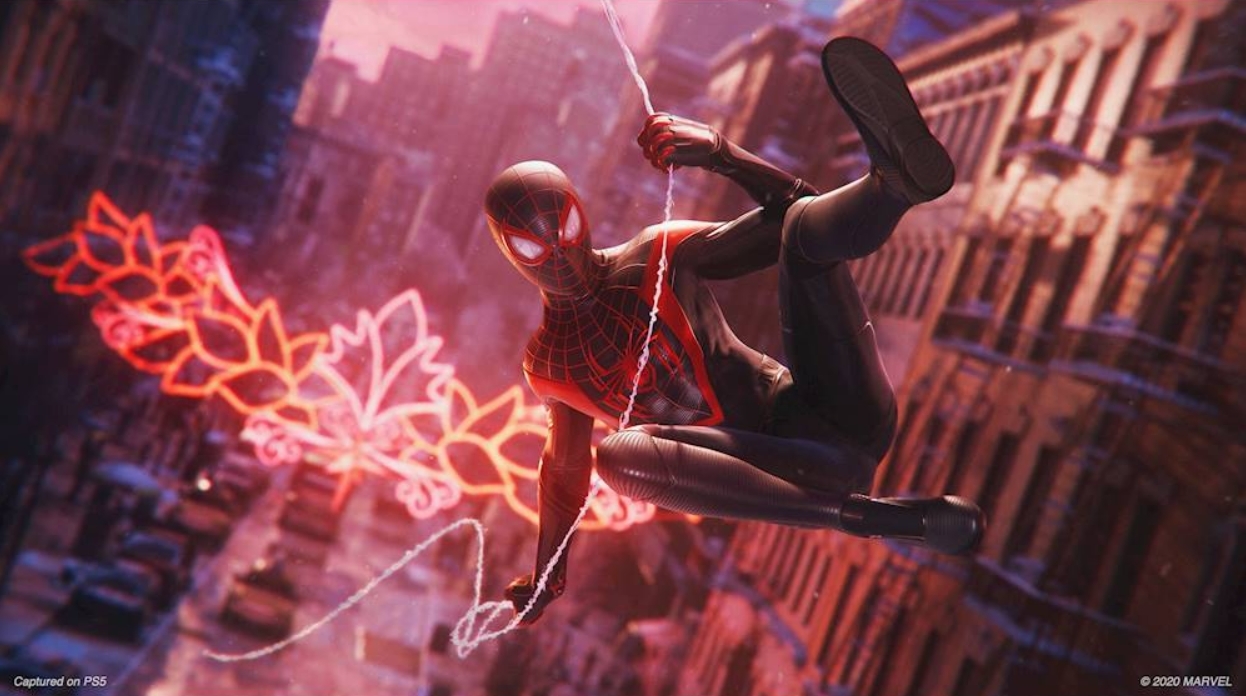 Sony has confirmed some of its first-party PlayStation 5 games will also be making their way to the PS4 to keep the previous generation alive for a little bit longer.

This was confirmed by President and CEO of Sony Interactive Entertainment, Jim Ryan in an interview with The Washington Post, saying that Sony wants to include the PS4 community as many won’t make the leap to PS5 for some time.

“The PS4 community will continue to be incredibly important to us for three or four years,” Ryan said. “Many will transition to PS5, we hope if we do our job well, but tens of millions will still be engaged with the PS4.”

With that said, only three SIE games have been confirmed as being compatible with both the PS4 and PS5 at launch.

Many other companies, including Microsoft, 2K Games, and Ubisoft, will continue to support the previous generation once the PS5 and Xbox Series X release to capitalize on the large install base that is already present.

The same can be said for PC ports of Sony games, as Ryan and his team think that putting their IP out into that broader ecosystem will work to bring more people into the broader PlayStation family of products.

“The vision is that while we very much respect the primacy of PlayStation as the principle resting place for the great gaming intellectual property we have, we kind of think it’s time to explore extending the IP,” Ryan said. “We think both of these steps are perfectly logical and rational things for us to do. We should be making that IP work a bit harder as an acquisition tool for the PlayStation community.”

Expect more titles to be added to Sony’s lists of cross-generation and PC ports too throughout the first year of the PS5 being out.