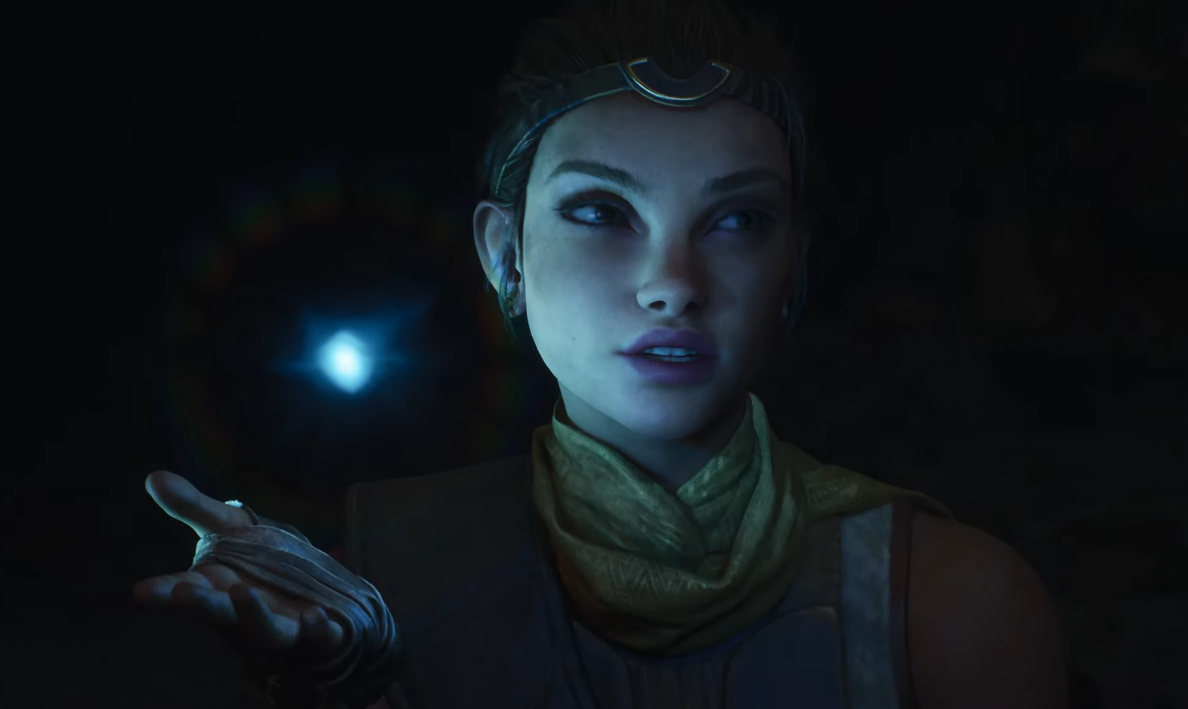 Unreal Engine is the base of countless games, so the upcoming engine is big news. The tech demo showing off PS5 hardware is also important because this is some of the first footage we’ve seen of the console in action.

The presentation focuses on technology called Lumen, which brings an incredible realism to the lighting of a game. It’s turned on and off in the video in real time, showing just how important it is when it comes to lighting a scene.

The demo features a female character exploring a cave and it’s just gorgeous. This look into the future of gaming should excite gamers everywhere.

The Tomb Raider-esque game in the demo is unknown, although it might’ve just been created for the purpose of technology. But it could be a future PS5 title, too.

The video ends with an extremely impressive-looking display of the tech as the character flies and glides through an ancient city that’s falling apart around her.

The Unreal Engine 5 is expected to be released in 2021.