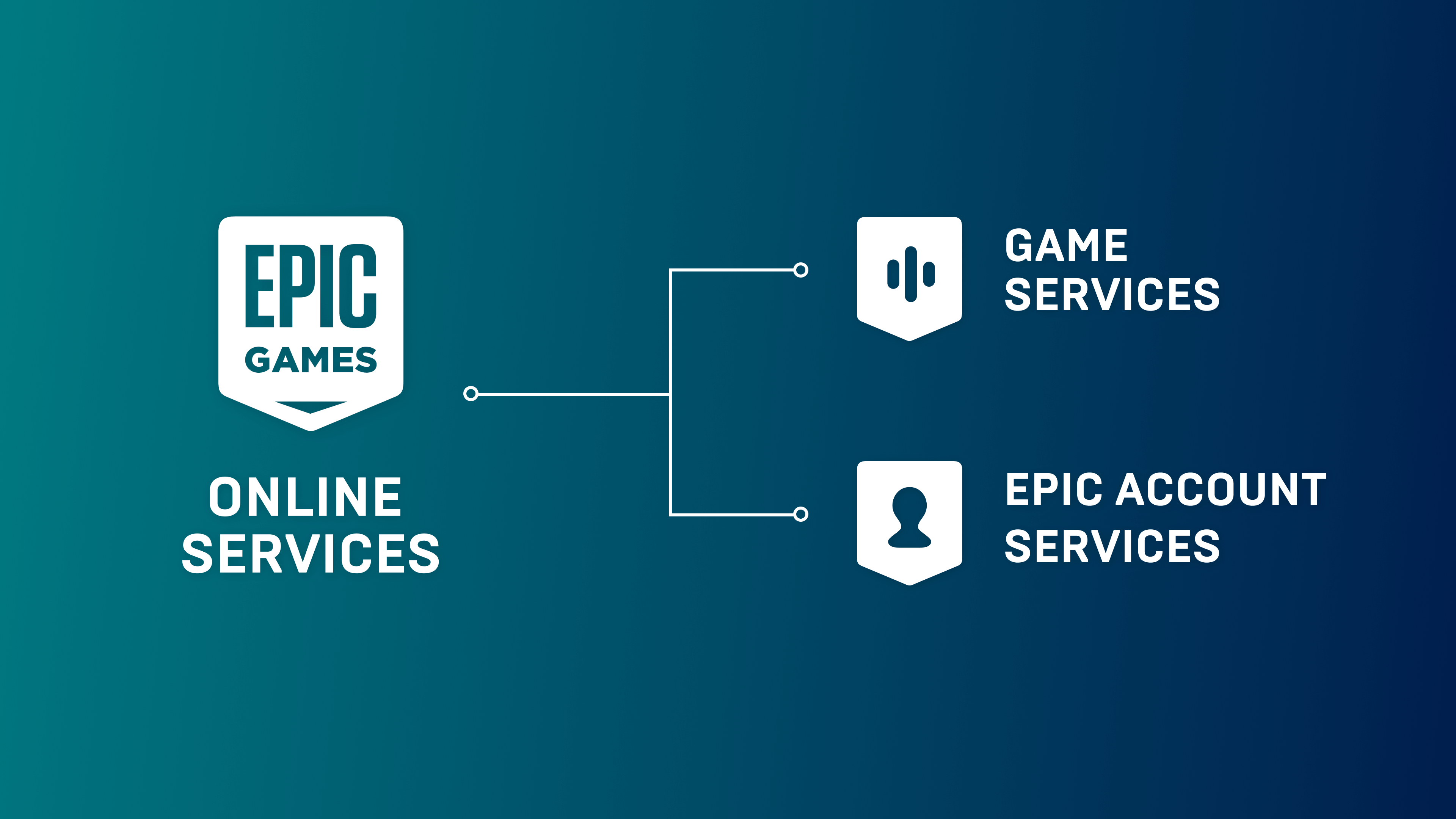 Epic Online Services is now live for all developers, giving them the tools needed to create a unified experience for their player base across multiple platforms at the same time.

This suite of development tools is what Epic used to cultivate Fortnite through cross-play, cross-progression, and various levels of unified matchmaking over the years.

Other companies can now use these tools to make their games work together across Nintendo Switch, PlayStation, Xbox, and all PC platforms while still using all of the good aspects of the individual online services provided by Sony, Microsoft, and Nintendo. Things like unified friend lists run through the game rather than a third-party service, instant cross-platform play, and cross-progression for leveling and purchased items are all enabled through this service.

Cloud-save features are also included within the service, with planned support for Android and iOS platforms coming in the future.

“At Epic, we believe in open, integrated platforms and in the future of gaming being a highly social and connected experience,” said Epic general manager of online services Chris Dyl. “Through Epic Online Services, we strive to help build a user-friendly ecosystem for both developers and players, where creators can benefit regardless of how they choose to build and publish their games, and where players can play games with their friends and enjoy the same quality experience regardless of the hardware they own.”

Some of the other features listed by Epic include peer-to-peer network connectivity, real-time stats and leaderboards, player ticketing, and a games analytics suite with the ability to track gameplay, frequency, player base, time, and location KPIs. But smaller in-game features, like a game voice chat independent from the other online services, weren’t included.

Along with the Epic Online Services, Epic Account Services are also being launched, which will allow developers to use pre-existing Epic accounts when building their framework. This should keep developers from having to create their own login details, while also giving them access to more than 350 million players.

The current SDK is available for Windows, OSX, Linux, PlayStation, Xbox, and Nintendo, with full integration for Unreal Engine and Unity coming at a later date. More information about new features and additional compatibility will be revealed as it’s developed.