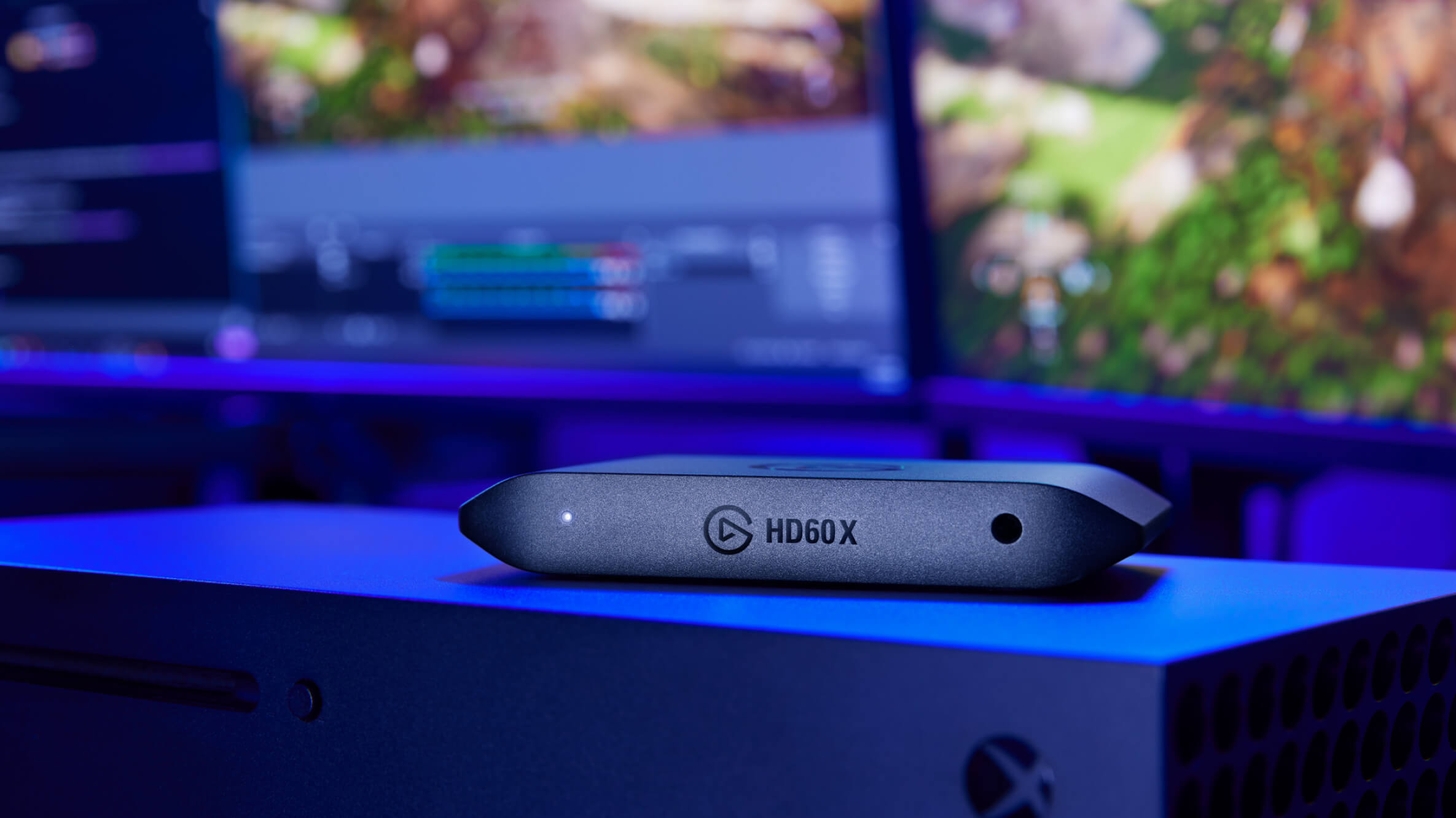 Building off of its popular line of capture cards, Elgato is updating its streaming gear lineup with the HD60 X, a follow-up to the company’s HD60 S+.

Unlike the HD60 S+, the HD60 X tucks all of the ports to the rear of the device. This reduces clutter and can allow the HD60 X to look at home on a desktop. The capture card comes with an HDMI 2.0 cable and a USB-A to USB-C cable for connectivity.

Elgato’s HD60 X comes in at $199.99, which matches the HD60 S+ price point. The HD60 X won’t provide the same performance as the high-end 4K 60 Pro Mk. 2, but it won’t leave as big a dent in your wallet either. Considering its middle-of-the-road positioning, the HD60 X seems to offer users a decent value when weighing the price-to-performance ratio. This is all pending reviews, though.