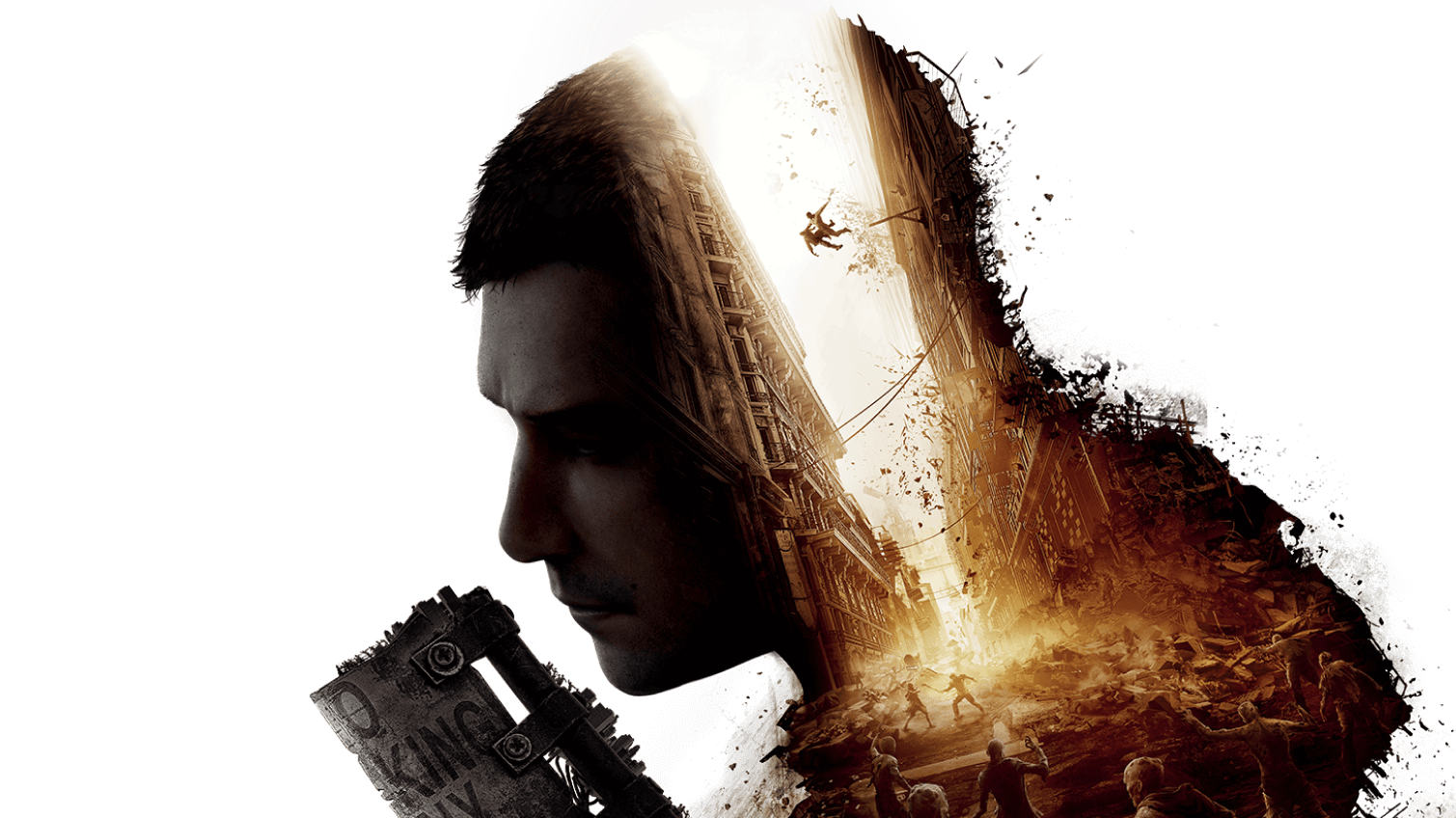 In a last-minute move that has many gamers fuming, Techland, the developer of Dying Light 2 Stay Human, has implemented the much-maligned Denuvo DRM anti-piracy solution to the highly-anticipated game.

Adding anti-piracy software to a game many have worked hard on for several years sounds like a no-brainer, but those who are upset can easily point to past performance and compatibility issues as cause for concern. Denuvo was looked at for causing issues with many games while using Intel’s 12th generation processors. The software has also been blamed for performance issues in major releases like Tekken 7 and Resident Evil Villiage. Still, a Techland representative on a Steam community board assured fans that Denuvo won’t pose a threat to game performance.

“Being gamers ourselves, we understand your concerns, and we want to ensure that it will not impact your gaming experience,” the Techland representative said. “We continue putting extra resources into testing the game, and at this stage, we do not see any noticeable impact on the performance. We’ll be actively reviewing feedback during the game’s launch. Do not hesitate to share yours with us too.”

Despite the Techland rep’s reassurance, some fans are still unhappy with the last-minute decision to add Denuvo. Many users, at least of the Reddit variety, have expressed unease at the thought that Techland hid its plans to implement Denuvo from the community knowing it would face backlash. But not every game takes a performance hit from Denuvo DRM and the anti-piracy solution is implemented in many mainstream titles.

“Dying Light 2 Stay Human was in development for seven years; throughout that period, over fifteen hundred people invested their time and talent into making the game,” the Techland rep said. “To protect the efforts of the whole team from piracy we suffered when we released Dying Light 1, we’ve included the Denuvo system, at least for the launch period. It’s a solution used widely for AAA games nowadays.”

There are only a few more days until Dying Light 2 Stay Human’s Feb. 4 launch. The game is one of the most anticipated releases of 2022, garnering hype around its 500 hours of gameplay and expanded narrative with real consequences. Should the sequel drop frames or suffer any middling performance issues, Denuvo will likely be to blame, at least in the eyes of the community.