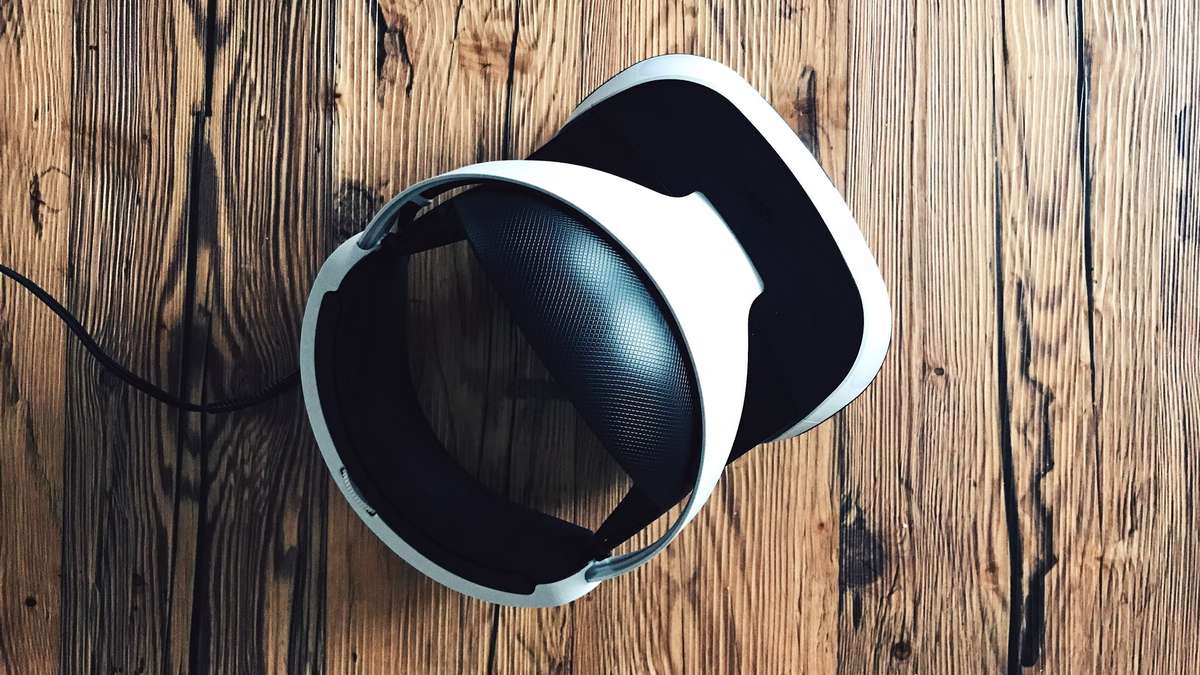 Amidst anticipation for the PlayStation VR 2, many enthusiasts are asking the same question: Will the PS VR2 have eye-tracking?

The second virtual reality system from Sony will feature eye-tracking. Along with haptic feedback, adaptive triggers, 4K HDR, single cord set-up, and a slew of other features that emerged during Sony’s reveal during CES 2022.

To make eye-tracking possible, PS VR2 detects eye motion, meaning while in-game, a simple glance towards a specific direction creates input for the game character. This allows users to interact “more intuitively” in “new and lifelike ways,” according to Sony’s Vice President, Hideaki Nishino. Further adding, allowing for “heightened emotional response” and “enhanced expression” that provide a “new level of realism in gaming.”

Tobii, creators of Eye Tracker 5, are in licensing negotiations with Sony to be the eye-tracking technology provider for the PS VR2. Tobii boasts “next-generation head tracking and eye tracking, engineered for PC gamers,” with support for 160+ games ranging from Star Citizen, Euro Truck Simulator 2 to Far Cry 6, and AC: Valhalla.

Eye-tracking combined with haptic feedback and adaptive triggers each combine to enable users to feel and interact in-game in an entirely visceral way.

Titles like Horizon Call of the Mountain from Guerrilla and Firespite is an upcoming PlayStation game explicitly built for the PS VR2, allowing fans to tackle the world of Horizon in an entirely new adventure.

The original PSVR console-based gaming system introduced an entry point into VR without requiring a powerful PC to facilitate it. There’s a variety of PSVR bundles available, allowing for ease of entry depending on game taste. As things stand, the second VR iteration from Sony is looking like a completely different experience.

Expect a 2022 release date for the anticipated VR system, most likely towards the end of 2022. However, supply chain or the on-going chipset issues might push things into 2023.