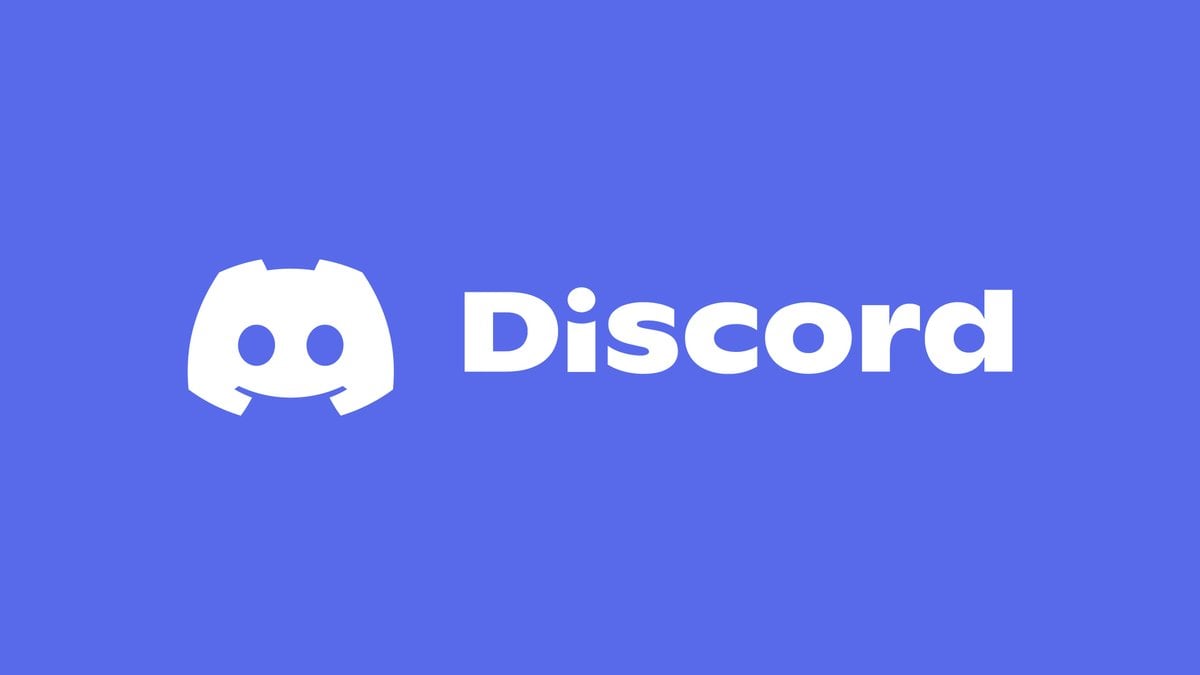 Microsoft is continuing to bridge the gap between console and PC with its latest partnership to bring Discord voice chats to Xbox consoles.

Discord announced today that there will be an upcoming partnership between it and Xbox. By adding Discord voice chats to Xbox Series X|S and Xbox One consoles and combining Discord with the Xbox Mobile app, players from around the world will be able to connect instantly. For the first time, mobile, PC, and Xbox Discord users can come together without having to jump through hoops to get on a call.

Xbox Insiders are receiving early access to the Discord voice chats, which will begin rolling out today. Those not in the Xbox Insider program will have to wait until later this year to connect their accounts to Discord. But there is still time for users to sign up to become an Xbox Insider and get access to Discord voice chats early. Players can sign up to become Insiders by navigating to the Insiders page on the Xbox website.

Additionally, Discord will now allow players to transfer their voice call to Xbox as a way to keep the party going. This uses the Xbox Mobile app, which can be installed on the same platforms as Discord for iOS and Andriod. Once users are in a voice call on Discord, they will be able to “join on Xbox,” which will then give the option to transfer the audio. The reverse of this works, too. When users are on Xbox, they can transfer their Discord call to mobile and go from there.