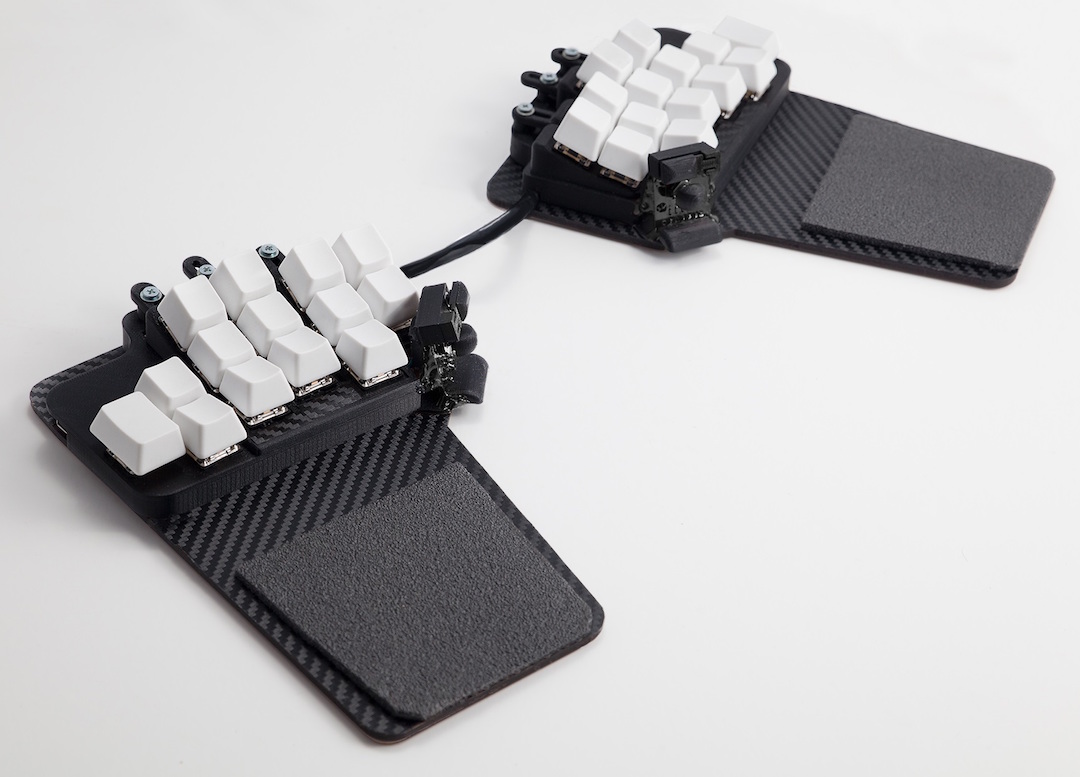 Deilor, who left Fnatic in August after 18 months in charge of the team, launched what he’s calling the Shortcut keyboard earlier today.

The keyboard (pictured above) eschews traditional keyboard designs, with 14 re-bindable keys and a thumb control on two separate ergonomic pads.

“Every day, for many hours we are using a device that was designed over 30 years ago, for the tasks and habits of that time,” the announcement reads. And that device is based on the typewriter, that was created 200 years ago. This means that the keyboard we use daily has design limitations of a technology 200 years old.”

According to Deilor, the Shortcut keyboard will start to address the growing injury problem in esports. Top pros like Alex “Freeze” Kn?žínek and “Olof “olofmeister” Kajbjer have had to take time off in the past year due to wrist injuries.

Deilor, who had a background in poker before coaching in League of Legends, calls the Shortcut “the best keyboard I’ve ever used.”

If you want to get your hands on one, you’ll have to wait a while—it’s still in an early prototype stage. But a lucky few applicants will be chosen to beta test the early model.