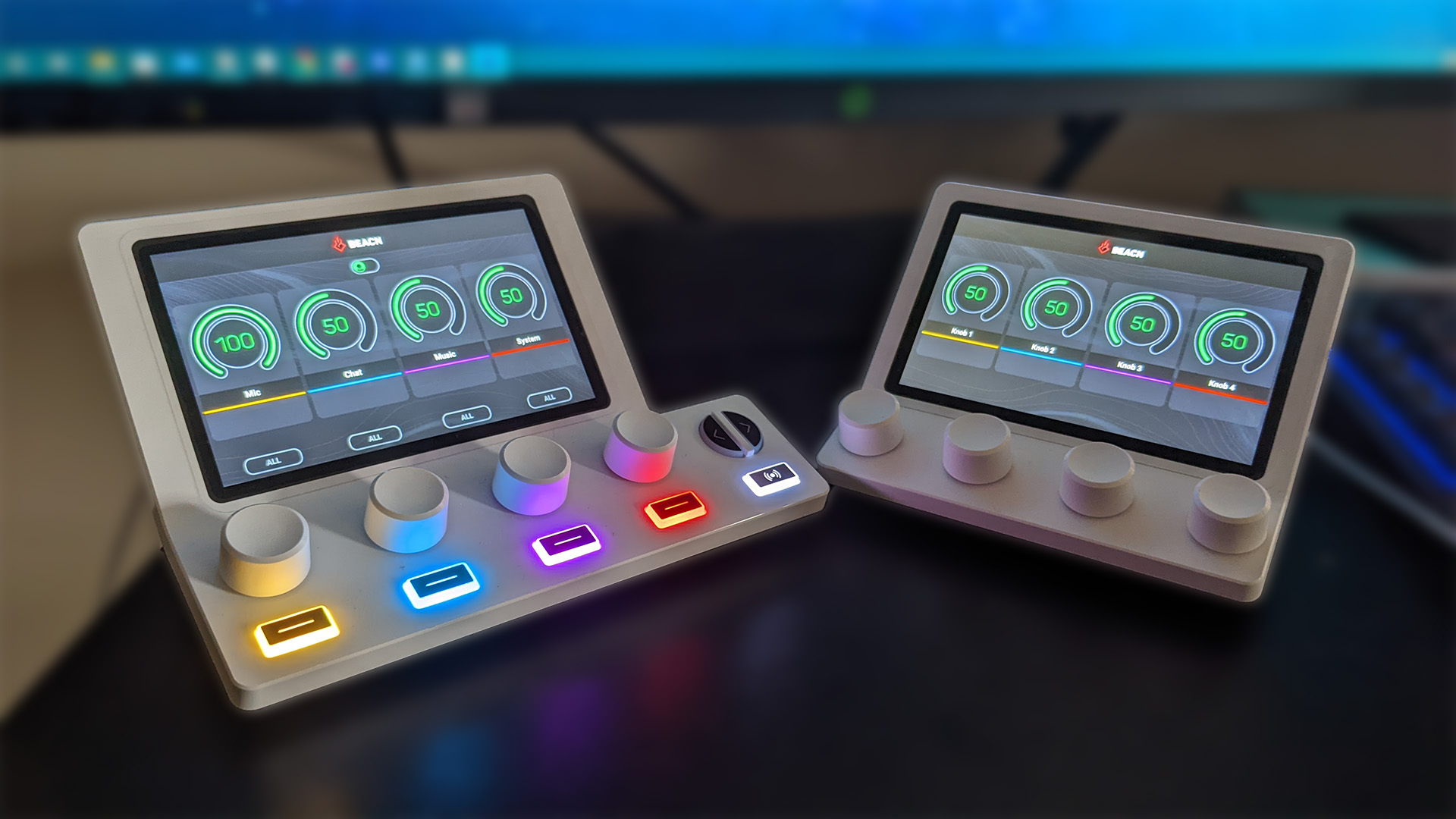 The BEACN Mix and Create audio controllers are decent entries for helping content creators customize and monitor audio connections during streams. However, although both Create and Mix has the potential to compete against Elgato’s Stream Deck, its software is still the weakest link in its quest to make it a true contender. Here’s our review of the BEACN Mix and BEACN Create. 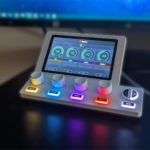 Both Mix and Create allow the user to control audio sources with physical knobs. The knobs are assigned audio inputs through the BEACN app virtual switchboard by category—the user can add more audio sources for additional customizability for Create. Categories are color-coded in the app and displayed through the mute buttons and the LED display.

Both audio controllers come with four adjustment knobs that users can press to switch between assigned audio sources in the specific channel. Audio levels display through a five-inch LED screen, with a virtual slider for each source.

Create and Mix’s box comes with a USB-C to USB-A cable compatible with USB 2.0 and up. Both cables are shorter than the BEACN Mic cables but are still long enough for different device placements.

The difference between the Create and Mix is the former’s added buttons. Below Create’s knobs are soft-touch mute buttons that silence all assigned sources in the channel. On the far right of Create are three buttons: two directional buttons to switch between audio channels and a submix switcher for personal and audience mixes. Pressing the switcher changes the volume controls between the two mixes.

Users create mixes in the BEACN app by assigning the sources to either personal audio or audio the audience would hear during a stream. Sources are categorized by game, music, chat, and more. However, the user will have to assign most of these manually. The FAQ support page identifies where to assign the sources but fails to address the workflow issues to set it up properly.

Simplicity in its approach 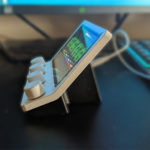 Both the Mix and Create audio controllers are aesthetically pleasing to the eye. They’re both similar in design, save for the extra buttons of Create, allowing users to fit them into a variety of streaming setups with no issue. While the matte white color of the device and buttons are nice to look at, they quickly pick up dirt and marks if not careful. However, keep in mind that either audio controller can come in black too.

Create’s mute buttons are colored based on the category in the software. Users can assign different colors to the categories by right-clicking the color strip in the app. This change is necessary for the default red color, which matches the color for a muted channel.

For streamers that appreciate more lights and RGBs, Create may be lacking compared to other offerings from its competitors. Mix has no options for aesthetic changes. 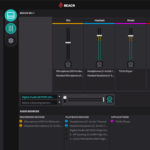 Mix and Create has the potential to be a worthwhile investment for streamers, but only if the manufacturer gets its software stable. The BEACN App repeatedly crashed during application and audio source assignments during testing. Crashes also occurred after audio sources were assigned to the knobs, causing all sound to cut out and either device to power off.

Assigning sources to the audio controllers proved frustrating due to the app’s inability to detect audio sources without sound playing. The app can save profiles for specific setups, but this only worked somewhat because the crashes would sometimes reset the assignments. Multiple attempts to iron out this issue proved fruitless.

Mix features a unique drag-and-drop UI that doesn’t appear with the Create audio controller. Since Create is more expensive, it’s weird that the UI doesn’t carry over since it would benefit. Instead, the user has to assign the audio channels to different audio outputs in the PC system. Unfortunately, each channel appears in the volume mixer, which quickly fills up from the different audio devices connected to the PC.

Neither Create nor Mix can operate without the BEACN App active, making it more frustrating with how frequent it crashes. Its important to note that this fault doesn’t lie with the audio controllers, which adequately control audio levels when the app works properly. It’s an unfortunate caveat that ultimately makes using either device ill-advised until a stable version is released.

Until the issues plaguing the BEACN app are resolved, it’s hard to recommend paying $149.99 or $199.99 for Mix and Create, respectively. The audio controllers make controlling audio sources easy when it does work but frustrating to set up. At the moment, it’s best for BEACN’s software to catch up to its devices.