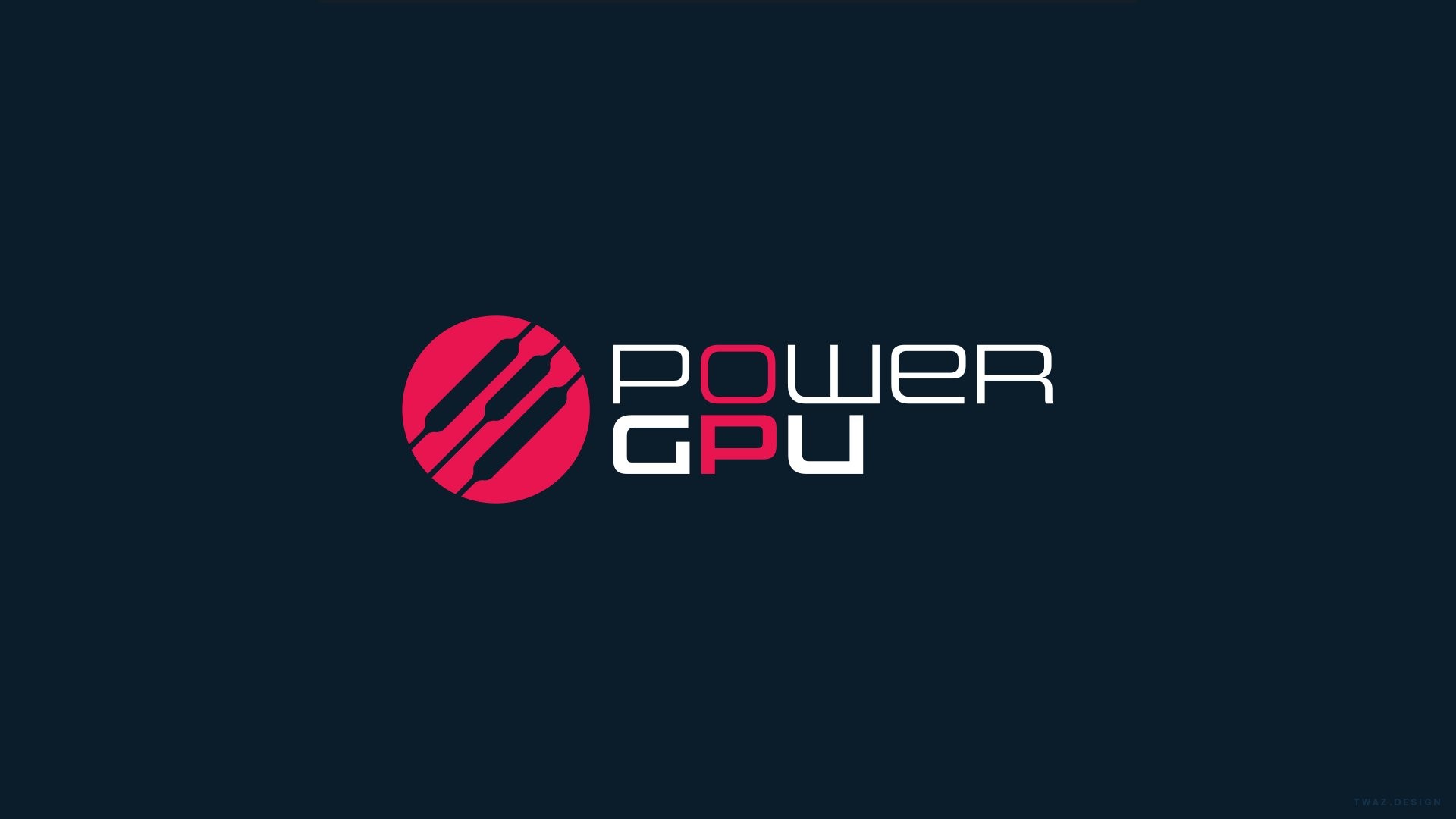 The Artesian Builds controversy seems to be heading towards a happy ending for disgruntled customers who lost their PC builds when the company folded. Custom PC builder PowerGPU has stepped in and will make 50 PCs for buyers affected by the closure.

For those who don’t know, the Artesian Builds PC building company and streaming channel faced intense backlash after changing the rules at the last minute in a competition and refusing to give the prize to the winner. Streamer kiapiaa won the prize, but it was denied to her by the company because her Twitch analytics weren’t high enough. She called out Artesian Builds for their business practices, and other streamers came forward with stories of bad experiences with the company.

Despite apologizing, the damage was done, and Artesian Builds couldn’t survive the repercussions. Sponsors like NICKMERCS spoke out against the company, and others like OTK severed ties with it. There was no coming back, and Artesian Builds suspended all business activities, saying, “We are sad to announce that, effective now, we are freezing/suspending all activities. Ongoing is analysis by outside counsel for [reorganization] to ensure fair treatment of clients, creditors, and employees. We expect more info by month’s end.”

The real losers in the controversy are the staff who lost their jobs and customers left hanging without the builds they ordered. At least there’s some light at the end of the tunnel for customers because PowerGPU will be building 50 PCs for them. The company has started a fund for people to donate to the cause, and several manufacturers are already on board. It will also contribute $25 from every PC sold within the next month towards the fund.

According to Jake Lucky, “After the awful Artesian Builds situation left hundreds of customers without their PC builds, and dozens of employees laid off.@PowerGPU has announced they will be building 50 PCs to give back to those wronged by the company.”

While the gesture from PowerGPU will go a long way to making things right, it won’t be enough for all the affected customers. Hopefully, the others will eventually find a way to recover their money or get their builds.