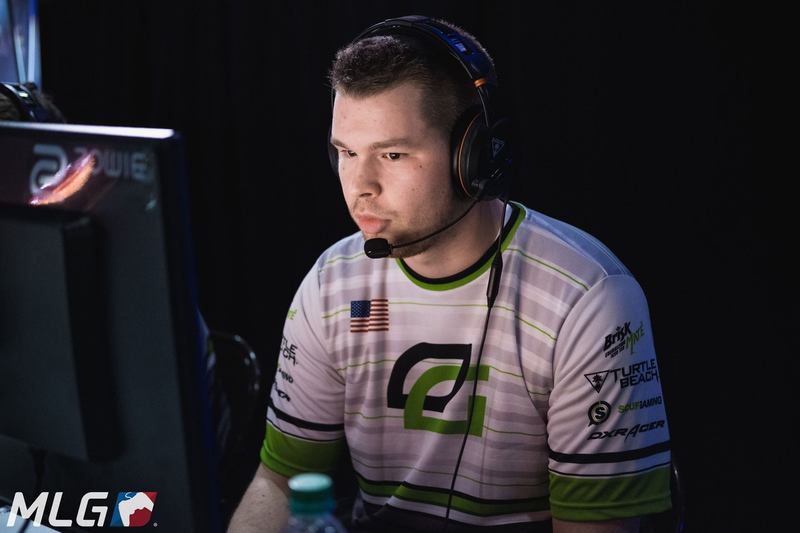 The king of the custom controller business continues to wow the console gaming community with new products—this time for a famed Call of Duty pro.

Two days after releasing a Luminosity-themed Scuf controller, Scuf Gaming revealed another product earlier today—but this one won’t be around forever.

Scuf’s latest product is a limited edition controller in honor of OpTic Gaming’s Ian “Crimsix” Porter. Crimsix has won 30 championships in his illustrious career, the most in Call of Duty history.

This limited edition Crimsix Scuf is very similar to the other controller in honor of this Call of Duty legend, except this one is green to represent OpTic Gaming and the Green Wall.

“Based on the original blue and blue Crimsix SCUF, the Crimsix LE SCUF features the same circuit board design in a fluorescent green reminiscent of the iconography of both OpTic Gaming and SCUF itself,” the statement on Scuf’s website reads. “The Crimsix LE SCUF is available for SCUF IMPACT, but only for a limited time.”

The new limited edition Crimsix controller is only available in the SCUF IMPACT, which is the company’s latest PlayStation 4 and PC product released in April.

The company’s website doesn’t specify how long this controller will be available for purchase, but any Green Wall fan is going to want to get their hands on this limited edition Scuf before it’s too late.