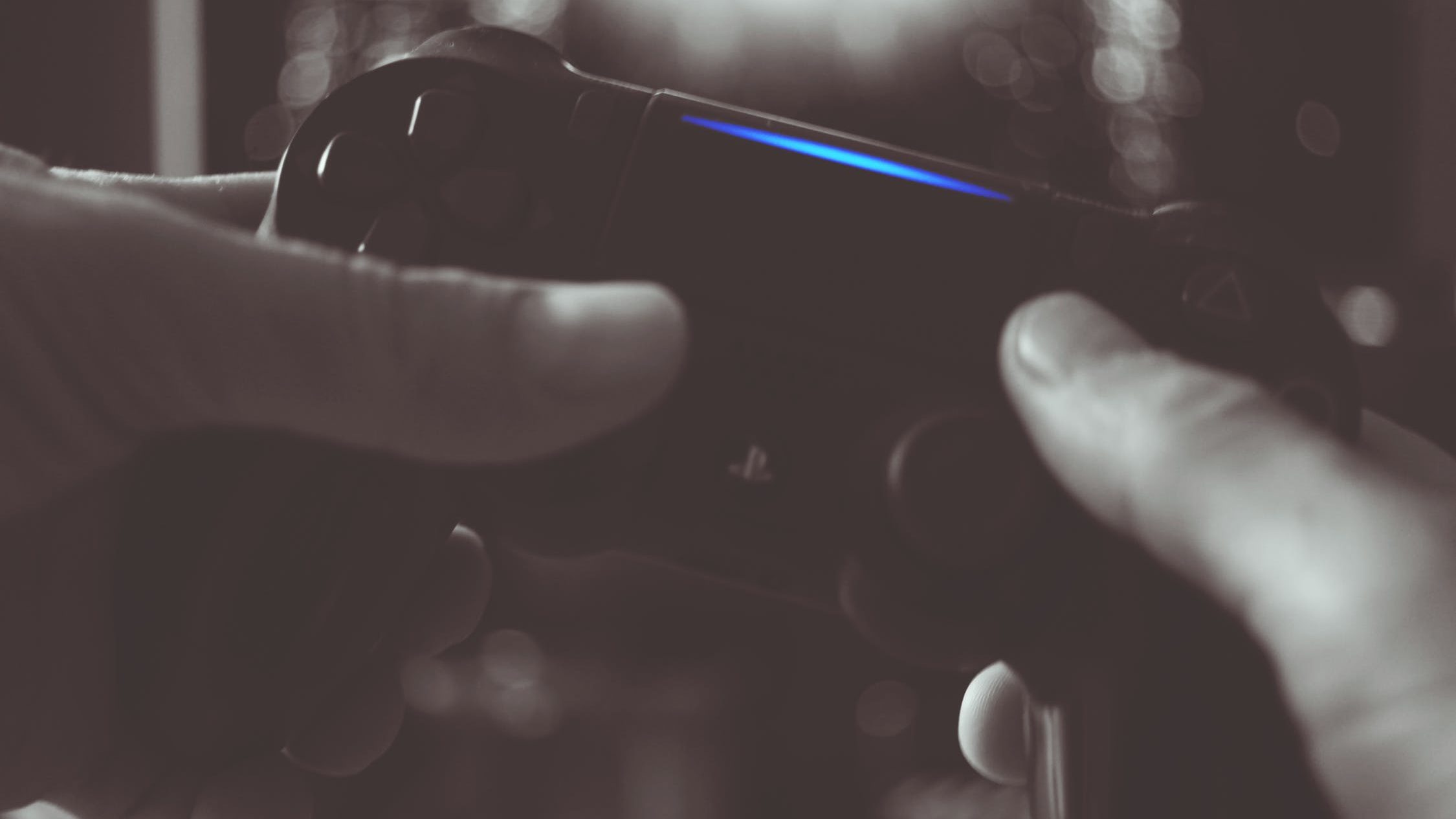 A lot of new information has been revealed about Sony’s newest console, the PlayStation 5, but one of the most important tidbits included in the newest drop was confirmation of some hardware that will be used inside of the machine.

Some of this we already knew from earlier information given about the next generation of consoles, but further details have been revealed along with other big news. This is important because it gives a deeper look into just how powerful the PS5 could be.

Here are the biggest confirmed components with a little bit of reported information.

Small bits of both the CPU and GPU were talked about earlier this year, including the ray tracing technology that will give developers a chance to make their games more immersive.

Details on the audio side are a bit scarce, but that doesn’t really matter since what Microsoft did with the Dolby Atmos integration for Xbox One and Windows is what the new “gold standard” is likely referring to. Sony is probably working on its own equivalent to put directly into the hardware.

The SSD storage is probably the news we already knew the most about, including just how massive of an impact it will make in how games play. In fact, Spider-Man is shown to have drastically reduced load times, down to 0.8 second compared from 8 seconds on a PS4 Pro.

There will also be an improved UI that will be more dynamic in nature. This could mean things will just be quicker and easier to navigate, or more customization options that let players make it feel more like their Windows desktop are being added.

Additionally, the two main features mentioned for what we presume is the Dualshock 5 were the new haptic feedback and adaptive triggers.

Haptic feedback is something that Nintendo implemented into the Switch’s Joy-Cons as HD Rumble, which is one way to make the player feel more through the controller. It will also allow developers to enhance a game’s immersion by utilizing real-world elements that their audience can actually experience in their hands.

Likewise, adaptive triggers will change the resistance on the back triggers on the controller, making it easier or harder to press them down based on various elements in a game. This will be huge for shooters, which will now let the trigger closer emulate a gun’s actual mechanism.

USB-C will be incorporated into the new controller for the first time, which will greatly increase how quickly it can charge, and likely spells good news for a longer battery life, which is something the DualShock 4 desperately needed.

Outside of what we know for certain, there are a few popular theories circulating around the newest console, including a rumored design and further specs that are currently unconfirmed.

Speculation will run wild until Sony officially reveals the full list of specs and shows the console’s design off at some point next year. The PS5 will hit store shelves during 2020 holiday season, which likely means a November release is imminent.