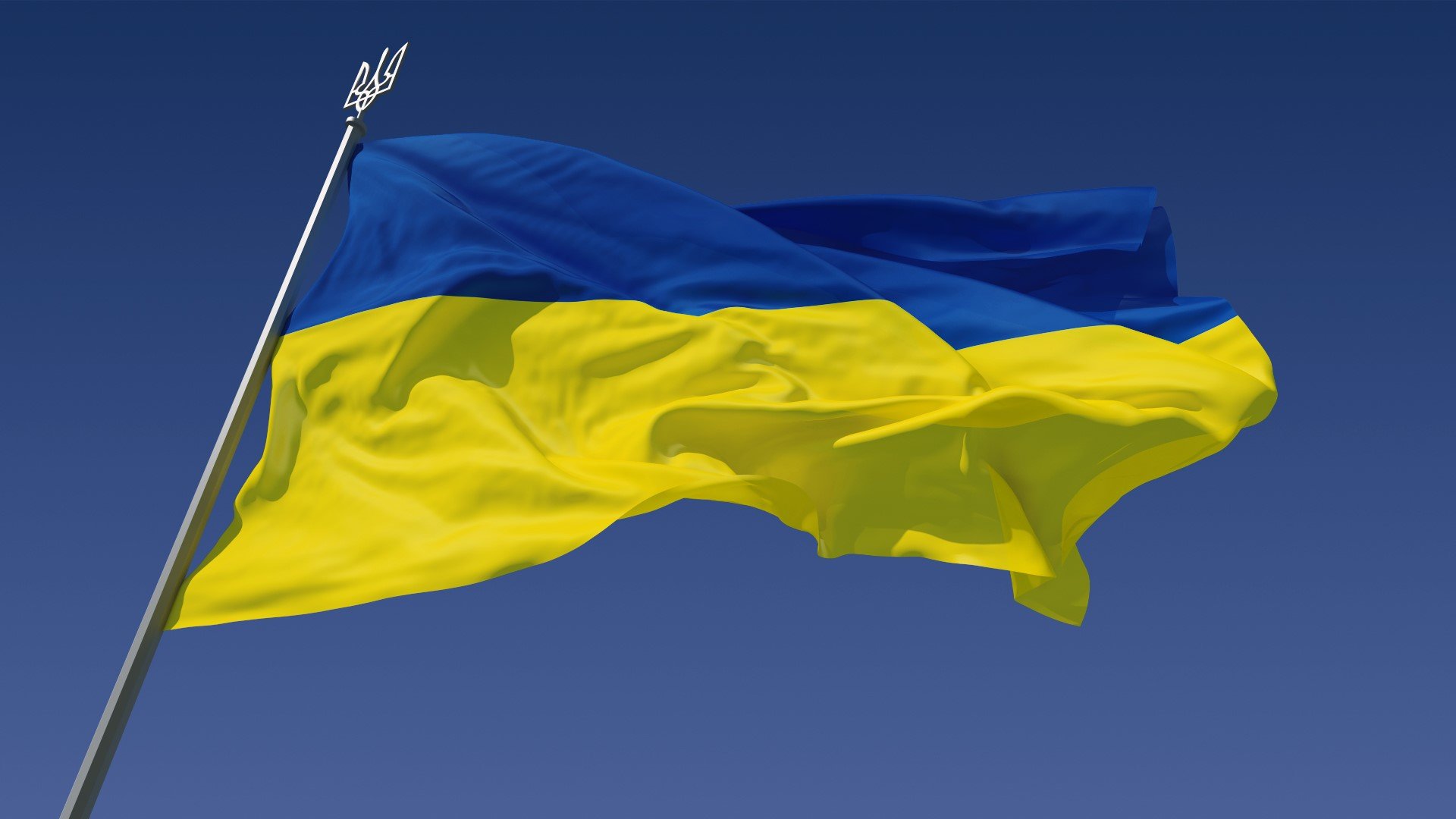 Neon is a key component in semiconductor manufacturing and without Ukraine’s two largest producers, the world’s supply is nearly halved. Ingas and Cryoin account for 45 percent to 54 percent of the world’s semiconductor-grade neon, according to Reuter’s calculations. This may serve as another large blow to the semiconductor industry, which has seen significant supply chain woes and shortages. But the hit to the industry may not be immediate since companies may be sitting on stockpiles.

“If stockpiles are depleted by April and chipmakers don’t have orders locked up in other regions of the world, it likely means further constraints for the broader supply chain and inability to manufacture the end-product for many key customers,” CFRA analyst Angelo Zino told Reuters.

Cryoin could withstand a three-month shutdown, but may face additional setbacks should equipment become damaged, business development director Larissa Bondarenko told Reuters. While it may withstand the three-month cutdown, Cryoin will still be unable to meet 13,000 cubic meters worth of neon orders.

While the shortage is imminent, some countries have deeper safety nets in place to combat such issues. The Economy Ministry of Taiwan, which is where heavy-hitter semiconductor producer TSMC is rooted, has a “safety stock,” reports Reuters. TSMC supplies Intel, Nvidia, AMD, and many others with its chips, potentially delaying another shortage.

With companies looking forward, there is a possibility of investing in new neon production sites. But this would be a long play, taking somewhere between nine months to two years to become fully realized, Supplyframe chief marketing officer Richard Barnett told Reuters. Given the uncertainty of future events in Ukraine, some manufacturers may not be willing to make such an investment right away.

The situation is actively unfolding in Ukraine, meaning there is no forecast for when supplies will even out again or whether more supply issues will occur as a result of the invasion. Recently, Russia leveled a maternity hospital in Mariupol, the home base of Ignas, on Wednesday.