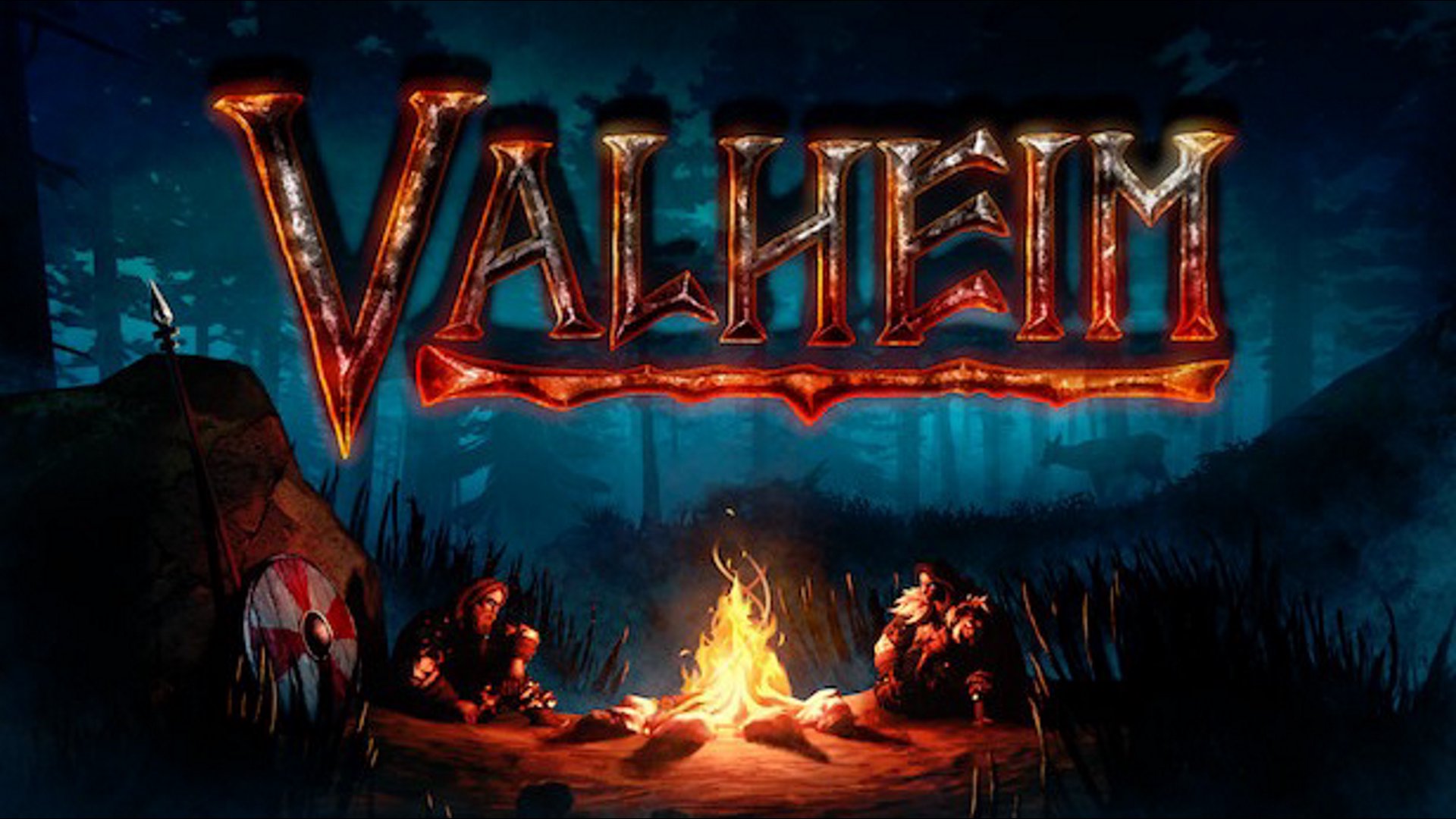 The Steam Deck is finally here, and with it comes the handheld PC experience everyone has been clamoring after. But not every game works straight away on the Steam Deck. While some titles are tagged as Verified -a great experience on Steam Deck- or Playable, others aren’t as lucky and feature the Unsupported tag.

Luckily for fans of Iron Gate’s Valheim, the game is listed as Playable on the Steam Deck Verified games list. Being marked with the Playable tag means that Valheim is playable on the Steam Deck but may cause some discomfort due to the smaller text size, according to the list notes. Adding more credibility to Valheim’s playability is Iron Gate itself claiming that the game has been playable since day one.

“Valheim worked from day one on Steam Deck without any changes,” Smårs told PCGamer. “The graphic settings need to be set down a bit compared to my high-end PC of course, but I’m still impressed with what such a small handheld can handle without any platform-specific optimizations.”

Valheim joins other titles that are Steam Deck compatible and primed for creativity, including ARK: Survival Evolved, Stardew Valley, and Terraria.

To check your Steam library’s compatibility, you can check out the Great on Deck page for titles listed as great experiences on Steam Deck or by using the CheckMyDeck tool with the help of this guide.