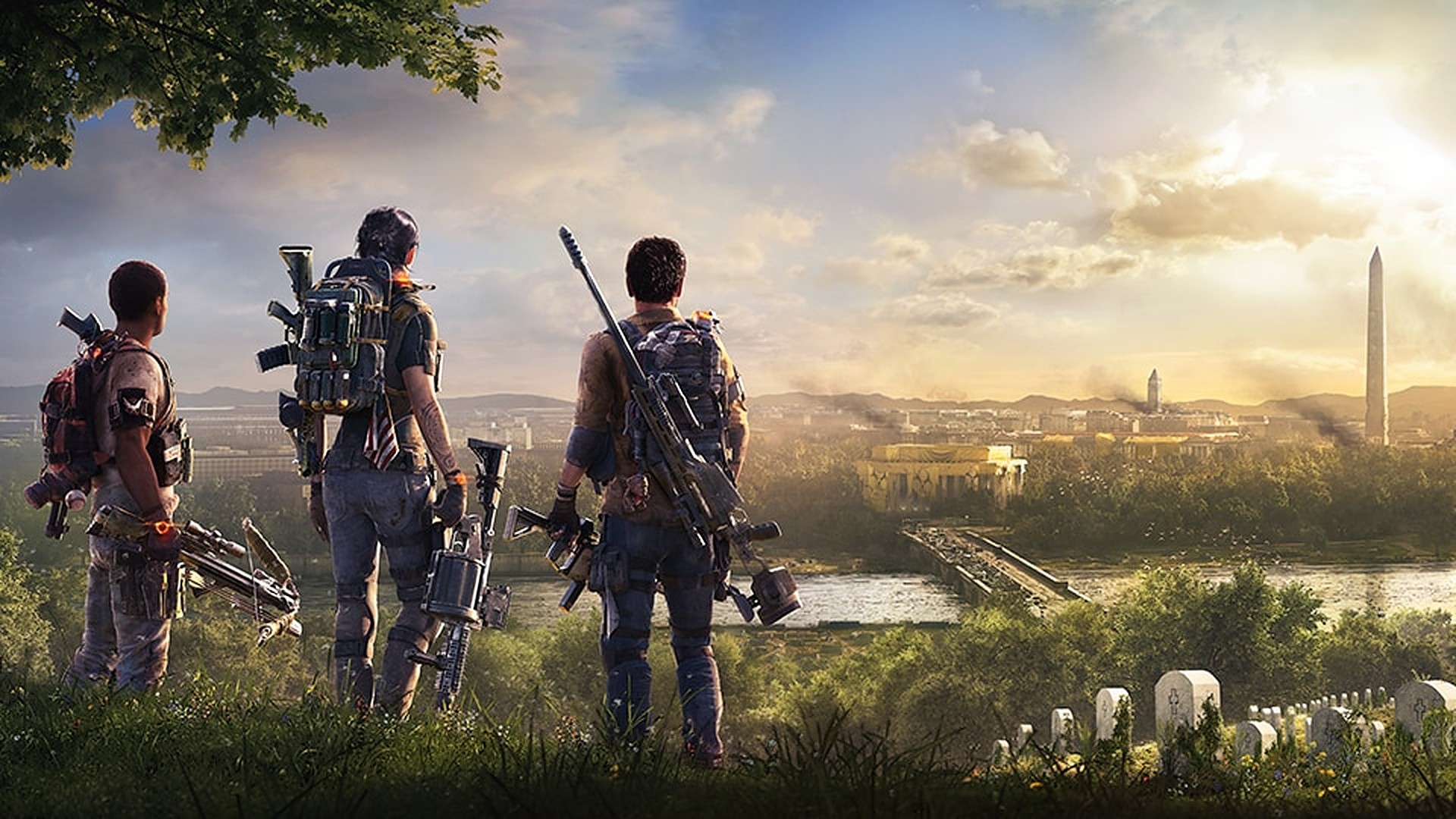 Ubisoft games and the Steam Deck have a complicated relationship. Because a few Ubisoft titles were originally sold through Steam before moving to Epic Games Store and Ubisoft Connect, some games are playable and others are not.

Unfortunately for fans of The Division 2, you won’t be able to run the streets of Washington D.C., even after applying a little elbow grease. Because Ubisoft Connect and the Epic Games Store are not compatible with the SteamOS, you’ll need to install Windows to make The Division 2 remotely playable on Steam Deck. Still, the game features Easy Anti-Cheat and may not function properly, or it may fail to launch entirely like Halo Infinite.

Loading Windows onto the internal SSD isn’t recommended at the time of writing this article. There haven’t been any major technical issues reported beyond what the unfinished drivers bring to the experience. You’ll likely run into issues such as having no sound, meaning you’ll need a Bluetooth or USB-C audio device.

If you’re still interested in installing Windows on Steam Deck, use this guide to help you along the way. It may be a little while before AMD and Valve get the drivers for Windows sorted out, though.

An additional method of trying to make The Division 2 playable on Steam Deck for those who bought it on Epic Games Store is by downloading the Windows version of the EGS using Proton. For an easy-to-follow guide, check out Gaming on Linux.

You may not have to jump through these hoops to play Ubisoft games forever, though. Ubisoft CEO Yves Guillemot isn’t opposed to supporting the Steam Deck, but the company is assessing the handheld’s success before going all in.

For those who aren’t comfortable with downloading a new operating system to the Steam Deck or messing around in Proton, checking the rest of your library’s compatibility is the go-to way to see what you can and can’t play. You can check your library’s Steam Deck compatibility through Valve’s Great on Deck page or by using the CheckMyDeck tool while using this guide.