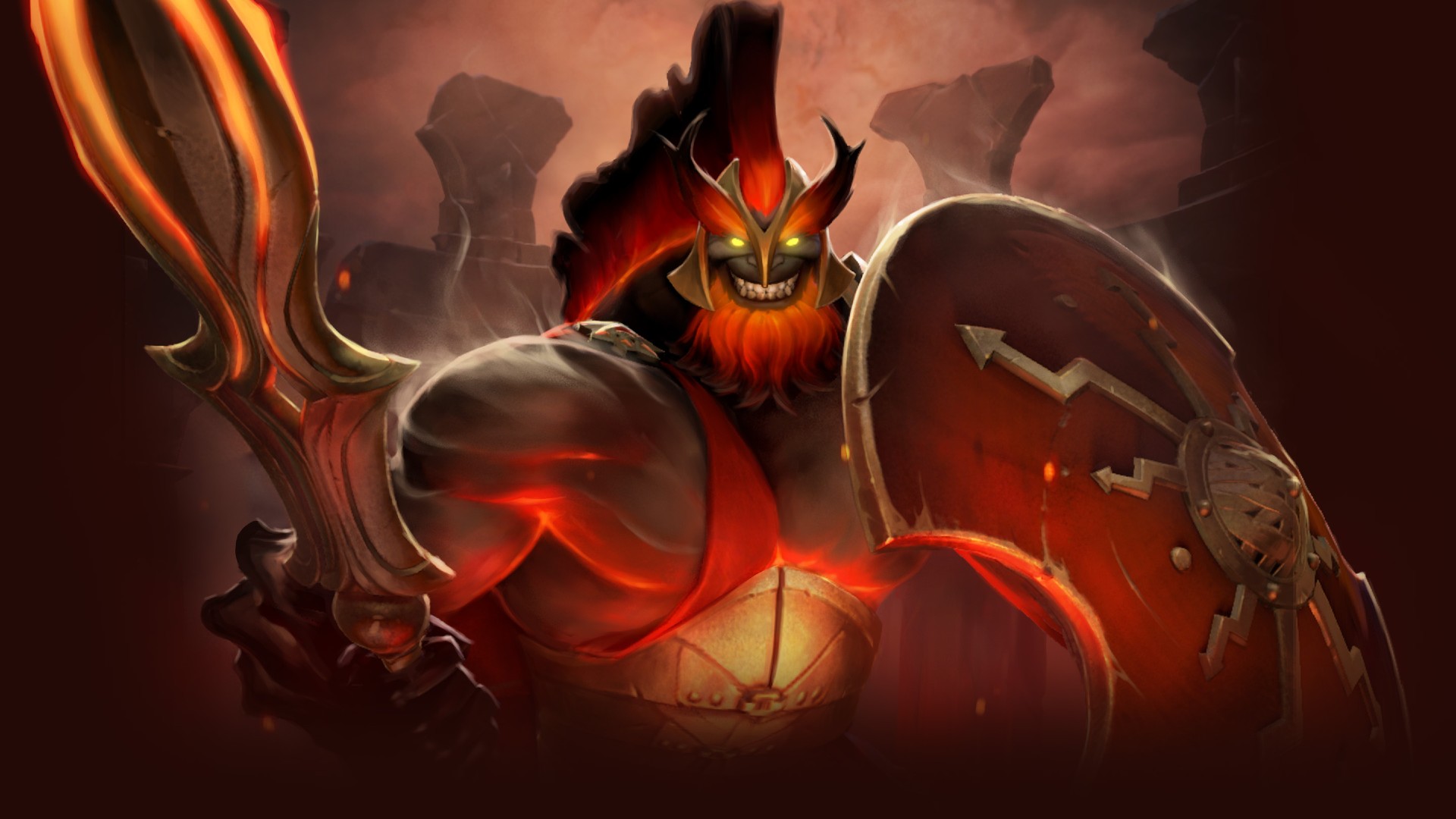 Dota 2 is one of the most popular games in Valve’s lineup, with teams battling it out to take control of each other’s Ancient. There are over 100 heroes to choose from, each with their own set of abilities and talents. Until now, Dota 2 has only been available on PC and Mac. The Steam Deck is its first move into the world of console gaming.

Despite being made by Valve, Dota 2 has some minor problems and only gets a Playable rating instead of a Verified rating on the compatibility page. Most of the issues are based on the game being intended for mouse and keyboard play, which might conflict with the console’s controller layout.

When checking Steam Deck compatibility, Dota 2 displays three error messages. The first reads: “This game sometimes shows mouse, keyboard, or non-Steam-Deck controller icons.” There’s also a message that says: “Entering some text requires manually invoking the on-screen keyboard.” And another that says: “Some in-game text is small and maybe be difficult to read.”

On the plus side, the page also says that “All functionality is accessible when using the default controller configuration, and that “this game’s default graphics configuration performs well on Steam Deck.”

Porting a PC title to console or vice-versa isn’t easy, and it’s not surprising that there are some issues with Dota 2. The game, however, is still playable despite its small text, although some players might find it challenging adjusting to the analog sticks after playing with a mouse.