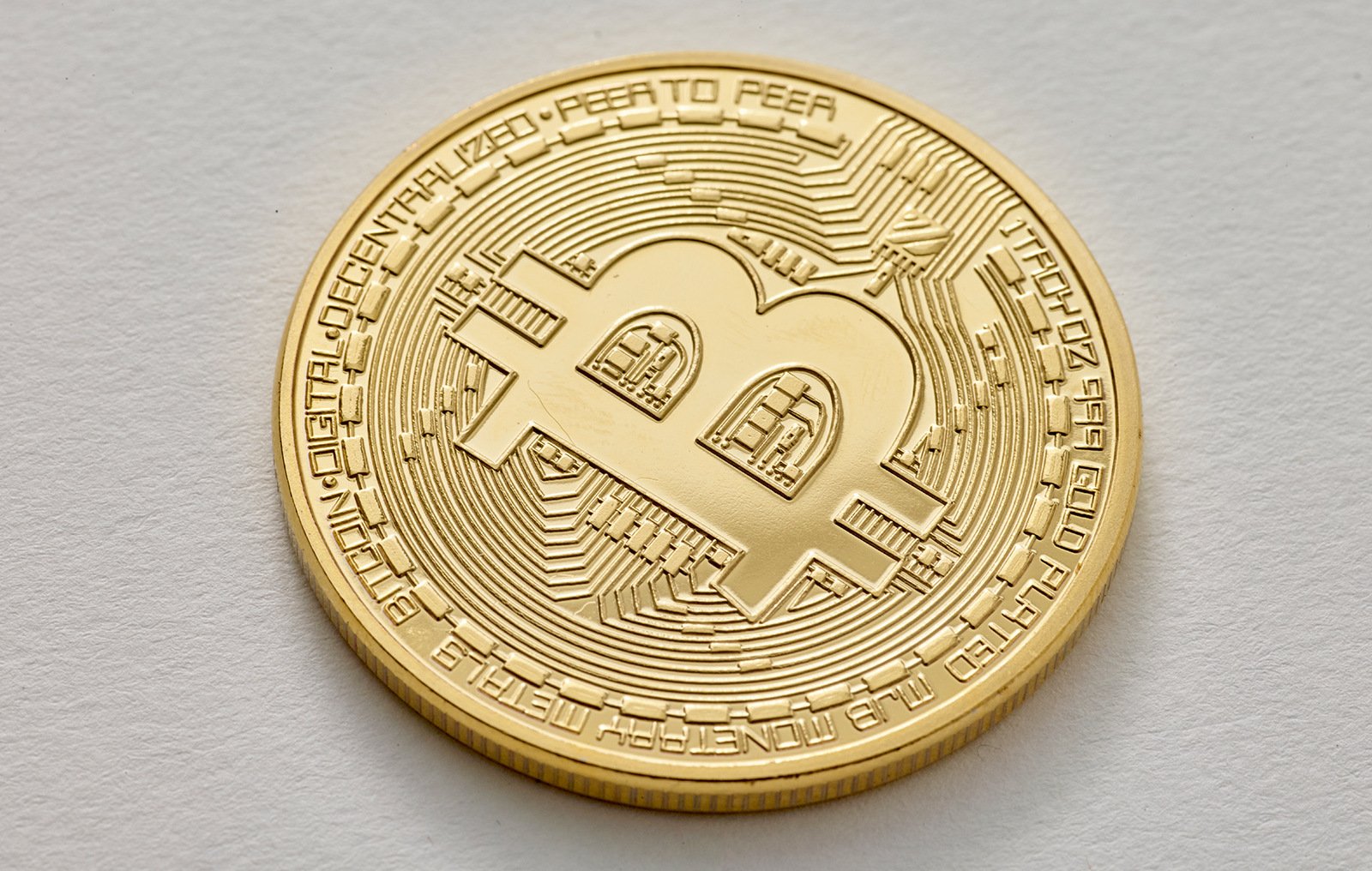 The hardware that governs the mining of Crypto functions in a complicated manner, more so the algorithms that make the blockchain a viable security tool. The evaluation of cryptocurrencies that result from these functions is far less difficult to grasp: people think, therefor crypto is.

This phenomena is being shown clearly after the initial launch of Russia’s military operations in Ukraine, causing Bitcoin to waver in price. Valuation was previously above $38k on the 23rd, only to drop below $35k on the 24th. This has since equalized partially, but volatility among all cryptos, not just bitcoin, remains high.

Bitcoin, which is created through heavy energy usage primarily via GPUs and ASICS, is one of the major players behind the current silicon shortage that’s driving graphics cards’ prices through the roof. With the amount of energy crypto mining requires, a great deal of computer processing power is key to succeeding in the space. Subsequently, crypto miners will shell out tons of cash for a reliable piece of hardware to up their rates of mining their respective currency. This is all for a ledger that costs over $100 in energy just to spend, which means the miners are, in no uncertain terms, committed to the profits over bitcoin’s effective functionality.

Despite the complicated process, Bitcoin and other crypto currencies still adhere to the volatile nature of human evaluation, just like any other product, currency, or company. If the beginning of these Russian operations have anything to say on the future for Bitcoin, its that what’s yet to come is wholly unpredictable.