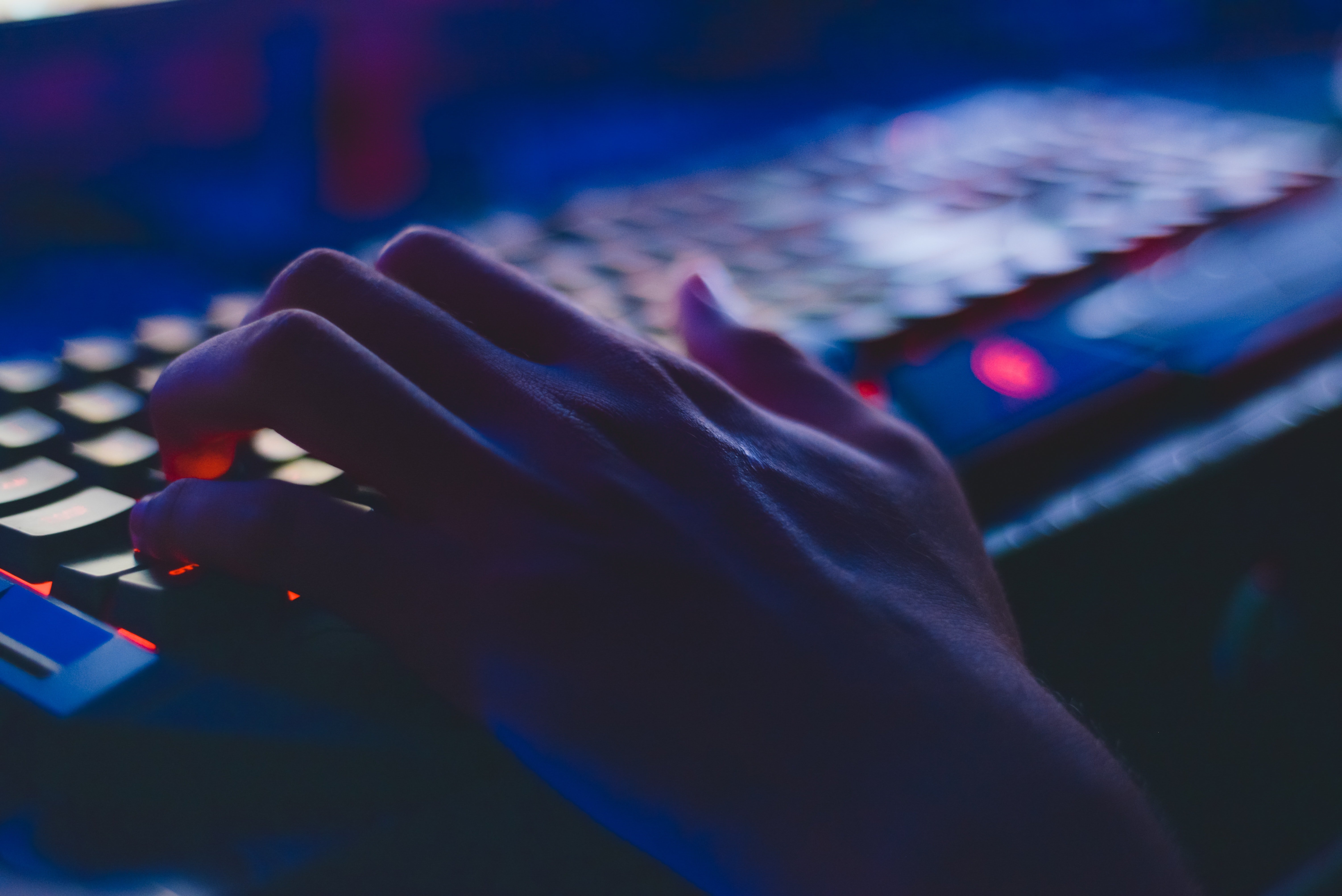 Though mouse and keyboard support arrived on Xbox One in November 2018, the number of games that support the feature is low. Luckily, there are a handful of keyboard and mouse adapters that transition your inputs as if they were coming from a controller. These adapters can also be used to plug in your racing wheel or flight sticks.

With the adapters on our list, you’ll be able to plug in your peripherals and be ready to wreak havoc.

XIM Apex is one of the most popular and expensive adapters on the market. The main reason behind its price tag is its minuscule size.

The Apex doesn’t require a PC to set up and you can get it running in minutes with its XIM Apex Manager app from the App and Play stores. The app allows you to select between dozens of profiles for different games and customize them on the go with your smartphone.

Unlike most adapters on the market, the XIM Apex supports headsets and chat pads. It also works on Xbox 360, so if you ever feel nostalgic, you’ll still be able to use your adapter.

Being compact is the name of the game if you don’t have a lot of desk space. Though the small adapters may be a step behind bigger adapters in terms of raw performance and hardware, their portability is definitely a trait to consider.

You’ll need a PC to set up the ConsoleTuner Titan One in the most optimized way possible. It may not be as hands-free as the XIM Apex, but it costs nearly half as much.

The Titan One is one of the most compatible adapters on the market. You may use it with earlier Xbox and PlayStation models, the Nintendo Switch, as well as the PS4 and Xbox One’s remote play solutions. You can also customize all the scripts and macros to your liking.

Gam3Gear’s Brook Sniper adapter is one of the fastest adapters on the market when it comes to response time. It doesn’t require an original controller to work and supports third-party ones as well. Be sure to check Gam3Gear’s official website to see which third-party controllers are supported before pulling the trigger.

The adapter comes with an app named BrookSniper that allows on-the-go customizations via Bluetooth devices. Be sure to update your app frequently since Gam3Gear patches the adapter after every Xbox system software update.

If the ZPP004T doesn’t connect to your Bluetooth device right after unboxing, make sure you update its firmware via PC since its app may require it to be up to date.

The Keymander 2 is IOGear’s successor and improves upon its already successful formula. Keymander 2 is eight times faster and assures better accuracy and smoother mouse response, according to IOGear.

The controller offers a number of great configuration options. Though it has an iOS and Android app, we recommend a PC to set it up. If the preloaded configs don’t fit your playstyle, you can always browse through IOGear’s website for more options and submissions from the community.

Its interface may be harder to get used to compared to the other options on our list, but it’s a great adapter if you want more freedom when it comes to customizability.

For some people, when new technology comes knocking around the corner, that means it’s time to buy the product’s older version. When the XIM Apex was launched, the XIM 4 received a nice discount but kept its charm. After all, if the improvements don’t interest you, buying the older version at a cheaper price might be a better idea.

The XIM 4 is one of the easier adapters to set up and it’s almost impossible to feel any latency while you’re using it. It offers two USB slots and comes with hundreds of preloaded profiles for different games.

To set the XIM 4 up, you’ll need to download its manager configuration app from your respective app store. You can also use this app to make any adjustments to personalize the configs.

Though XIM engineers focus more on the XIM Apex now, the XIM 4 still has an active community that shares updated profiles and helps others in the forums.

ConsoleTuner’s Titan Two is the successor of the Titan One. It makes some sacrifices in the portability department but improves on raw performance.

The Titan Two comes with a 32-bit processor, which comes in handy if you like tinkering around with scripts. It also has a microSD card slot that lets you update your device without plugging it in and carrying it to a nearby PC.

A PC is a must to make any configurations to the existing profiles and make macros to give you an easier time in games.

Besides supporting keyboard and mouse inputs, the CronusMax Plus also allows gamers to use their favorite controllers on their desired platforms. This means that you can use a PS4 controller to play Xbox One and vice versa.

The CronusMax Plus comes with countless game profiles alongside macros. Its user interface is one of the simpler ones and it’s easy to create your own macros or customize existing profiles. The adapter’s memory slots can carry up to eight profiles and are useful if you’re planning to travel without your PC.

The CronusMax Plus also offers a Zero Lag Tournament Mode that lowers the latency to a minimum by eliminating Bluetooth connection. It also disables any macros or scripts to make it fair for everyone.