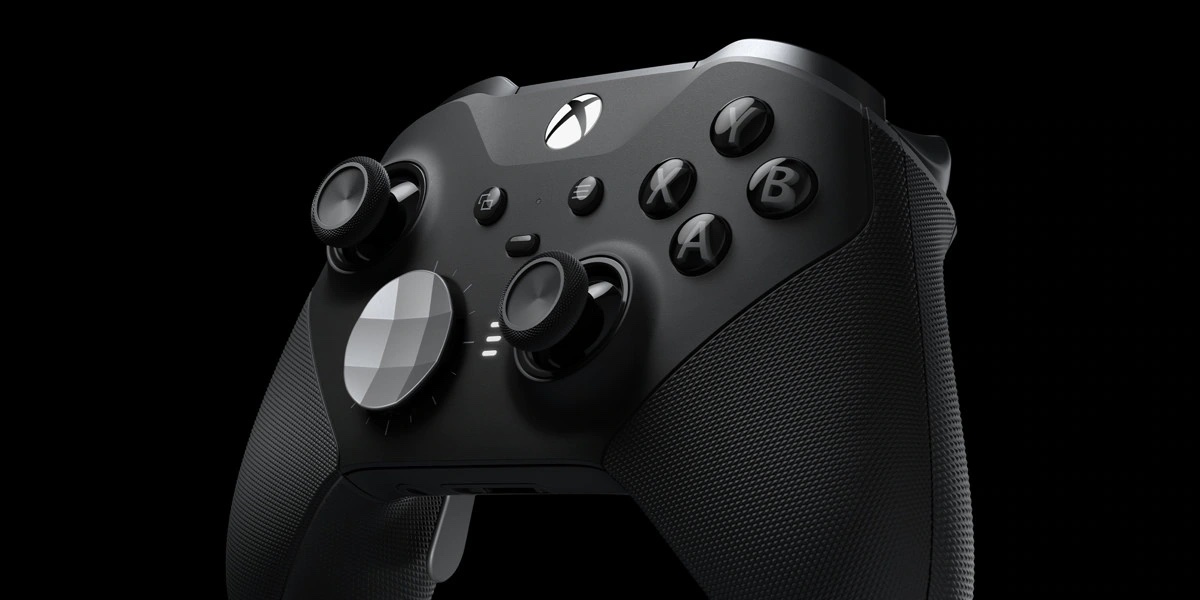 A keyboard and mouse are ideal for playing PC games since a mouse gives players the most accurate aim possible. Those who are used to playing on console may find the number of buttons a bit awkward to manage. If you’re tired of playing games with a keyboard and mouse and don’t care about accuracy, you may want to use a controller.

Controllers on PCs are becoming easier to use. Gone are the days of inserting a disc into the computer’s optical drive. Now, all that’s required to connect the controller is a wireless connection, Bluetooth, or the controller’s USB charging cable. Wireless controllers tend to be popular options since many PC gamers already own consoles with Bluetooth controllers from a PS4 or Xbox One.

In some cases, a software download is involved with connecting a controller to a PC. Programs such as Xpadder and DS4Windows assist with mapping controls to buttons on the controller.  Additional software is only necessary if a controller is not able to connect automatically to a PC. When using a wireless controller, it’s important to keep track of any potential drivers that may need to be downloaded to use the controller.

Here are the best wireless controllers for PC.

The Xbox Wireless controller has redesigned buttons and grips to be more comfortable than its predecessor. This redesign also leads to improvements from a gameplay perspective. Triggers now have a textured grip, and the D-pad is now a hybrid D-pad. These redesigns are meant to give more control and precision when playing games as they prevent a player’s fingers from slipping off the controller.

A popular feature for most controllers now is the share button. The Xbox Wireless controller features one unlike the Xbox One controller, and the share button on this controller creates a seamless experience. Because the controller is designed to function with Windows PCs, sharing is now easier than ever. Players can now share their footage or screenshots of their gameplay on the fly.

Xbox controllers are generally regarded as being great controllers for PC gaming. The Xbox Elite Series 2 lives up to this reputation. It’s a worthy successor to the Elite Series controller released by Microsoft back in 2015.

A heavily advertised feature of the Elite Series 2 is its customizability. One of the customizable components is the adjustable tension thumbsticks. There are three resistance settings for the thumbsticks which allow them to mimic the resistance of an Xbox 360 controller or Xbox One controller. The triggers can also be customized to allow for faster firing when playing shooters, thanks to the short hair-trigger lock setting. Rubber grips sit below the triggers to help make the controller more comfortable to hold.

Each Elite Series 2 controller stores up to three onboard profiles that are accessed with the press of a button. The Xbox Accessories App allows for further customization. Using the app, voice commands can be mapped to buttons, triggers, or the paddles on the back of the controller. There’s no need to worry about customization affecting the controller’s battery since it’s rechargeable and lasts up to 40 hours.

With the Elite Series 2, you get what you pay for. All of these in-depth customization options combined with the 40-hour battery life cost just under $200.

The thumbsticks of the DualShock 4 are another welcome change. They have a small indent in the middle that makes it easier for your fingers to stay on the controller while gaming.

Third-party software is necessary to get the DualShock 4 to work properly on PC. Xpadder and DS4Windows are two free programs that make connecting a DualShock 4 to a PC an easy process.

Many third-party stores sell them online for a price cheaper than the new DualSense controller. If you’re having trouble finding a more expensive controller like the DualSense and don’t want to settle for a cheap one, the DualShock 4 is a great mid-range choice.

The MSI FORCE GC30 Gaming Controller is made for gamers on a budget. MSI’s GC20 controller is the previous model of the GC30 but where it differs is its design. The GC30 features a design reminiscent of the Xbox 360 controller, meaning it’s smaller than a modern Xbox controller. It has a similar thumbstick placement and the D-pad to newer controllers and even has the same triggers. Unlike most Xbox controllers, the GC20 comes with swappable and magnetic D-pad covers that allow users to switch them out depending on the type of game. It also features a rubber grip design making it a comfortable controller to hold.

If money plays a factor in what controller you purchase, the GC30 might be right for you. It gives the full experience of an Xbox controller while costing less than the real deal.

Nintendo released the Pro controller alongside the Nintendo Switch in 2017. It uses a traditional controller design with four face buttons, two triggers, and two thumbsticks. The face buttons are massive and have enough space between them that you’ll be able to press one without accidentally pressing another. The thumbsticks are more resistant than the loose ones found on the Joy-Con controllers. With more resistant thumbsticks, movements become more precise. The controller should fit right in your hands as the handles are textured to give it more grip so that it is easier to hold.

Unlike most wireless controllers, the Pro controller is capable of motion controls. Steam added support for the controller allowing these motion controls to be used on almost any Steam game. This means shooters can be played using gyro aiming. Instead of aiming with the right thumbstick, the controller aims the cursor while a button press is still required to fire. This may provide more precision and control than just using thumbsticks.

There are several Pro controllers with different colors and visual designs. As a result, the price could be anywhere between $49.99 and $69.99. Nintendo’s Pro controller is easier to get your hands on than the DualShock 4 or DualSense controller. If you’re unable to find either one, then the Pro controller is a suitable option.

These features may be worth the shorter battery life depending on your personal preference. The adaptive triggers create resistance based on what is happening in-game. Metro Exodus Enhanced Edition takes advantage of this feature and the many others of the DualSense. When a gun is fired in-game, the triggers will give off the feeling of recoil. Haptic feedback is also used to give off the sensation of recoil. The feedback differs based on which gun is used. This feature is fun for single-player shooters but is probably best left turned off for multiplayer since it can make shooting harder. At the moment, Metro Exodus Enhanced Edition is the only PC game taking advantage of the DualSense’s features. But with more PlayStation games making their way to PC, this could easily change.

The DualSense controller isn’t as pricey as the Xbox Elite Series 2, but it may be as difficult to find as a PS5. It’s a great controller if you’re seeking an alternative to the typical Xbox controller design.

The 8BitDo SN30 is a controller made for retro gaming experiences. You can tell just by the controller’s design, which is modeled after the Nintendo SNES controller. There are two other designs available. One is based on the original PlayStation controller, while the other is inspired by the classic Game Boy design. Even though the SN30 is a retro controller, it still has the features of modern video game controllers like clickable thumbsticks, motion controls, a rechargeable battery, and a home button.

When paired with a PC via Bluetooth, the SN30 is a fairly responsive controller. It should have no problem playing a classic game like Sonic the Hedgehog 2 or a modern game like Sekiro: Shadows Die Twice. Multiplayer games might be a different story due to the SNES controller design. Playing modern games with a retro controller may sound strange, but the SN30 will do fine across various titles.

The 8BitDo SN30 Pro is the best third-party controller available on PC. Its mix of retro and modern design makes it a great controller for single-player games both new and old.