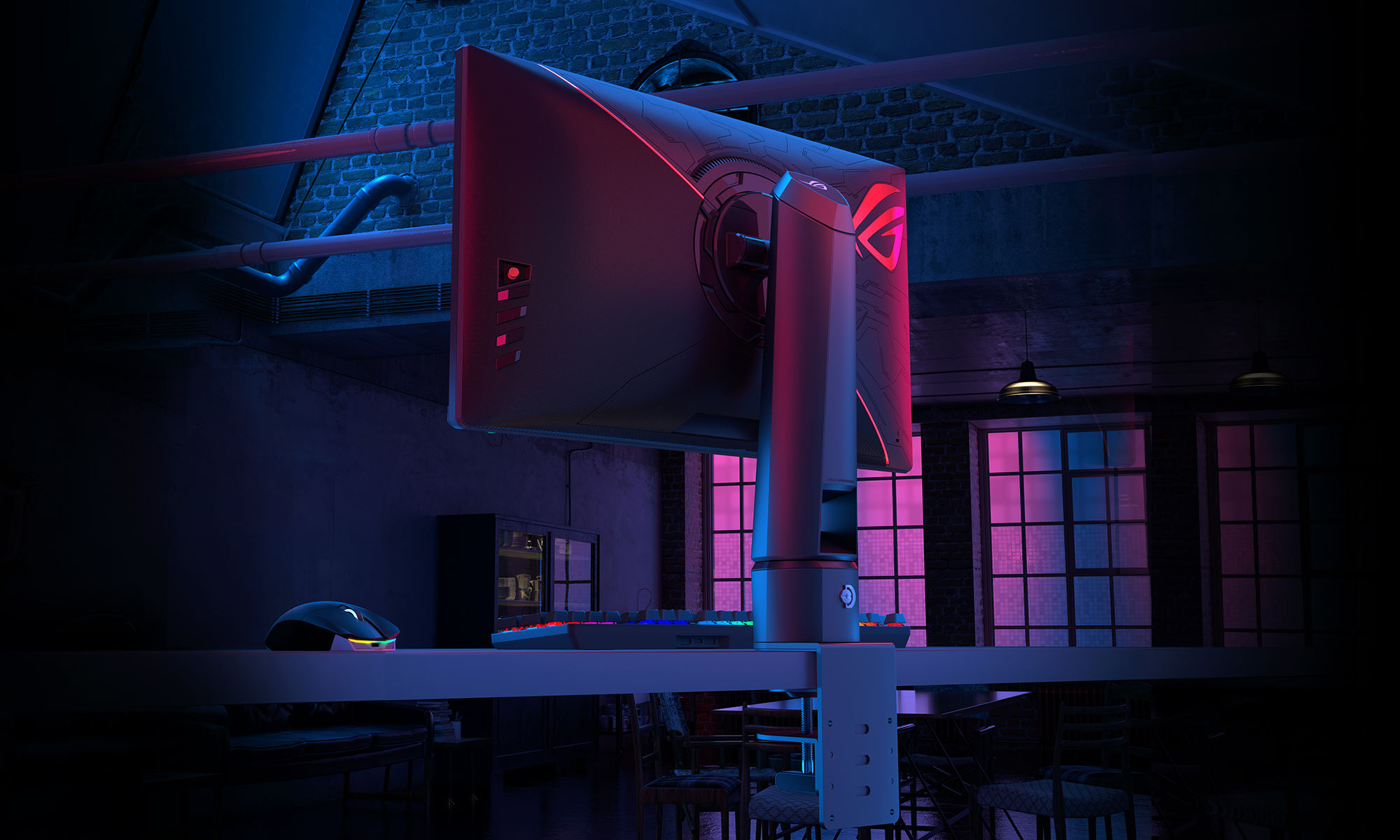 If you’re planning on streaming, it’s advisable to get a second monitor. You can play on the first and use the second one to view comments in the chat and interact with viewers. It’s also more professional to have a dual-monitor setup so viewers cannot see any behind-the-scenes processes while you switch between tabs on a single monitor.

Whether you get a budget monitor to get the job done or an advanced monitor that can handle gaming is up to you. Sometimes a cheap monitor can get the job done, but you may want something better that’s more versatile. You might even need a backup monitor if your primary one has an issue. It might even be worth getting matching monitors for the sake of appearances.

Here are some of the best second monitors for streaming to help you decide.

The Asus VS228H-P is a cheap 21.5-inch monitor with full HD capability. It’s perfect if you just need a second screen to get the job done, or if you don’t want to spend any unnecessary cash. This monitor may be cheap, but it still has a premium look and a slim design. The screen features a full HD 1920 x 1080 resolution, and it has a 5ms response time.

You’ll easily connect it to your existing setup with the HDMI port, and it also has a VGA port and a DVI port. There are limited adjustability features, and it can only tilt up and down. The Asus Vs228H-P isn’t the best for playing the latest Call of Duty, but it has fantastic dependability.

This screen has a relatively conservative design with thick bezels, but the metallic stand makes it stand out. Connectivity features include an HDMI port, a DVI port, and a Displayport 1.2. The Acer EB321HQU Cbidpx is brilliant as a second streaming monitor because its large size makes it easy to read while you’re playing on your other screen.

The Asus ROG Swift PG259QN is one of the best monitors you can buy, but you need deep pockets. This second monitor will probably supplant your first monitor because it has the world’s first 360Hz display and comes with Nvidia G-sync compatibility. The 24.5-inch IPS panel has a quick response time of just 1ms and 1920 x 1080p resolution.

You can also rotate this screen to 90-degrees, and it can swivel from left to right and tilt up and down. This monitor is very slim and has thin bezels on the top and sides with the prominent RGB ROG logo at the back. The logo can sync with other devices like headsets and cases using the Asus Aura app. The ROG Swift PG259QN is one of the best second monitors you can get, but it’s a waste if you don’t play on it.

If you want to use your second monitor for gaming and don’t want to spend much, the AOC 27G2 is worth a look. This monitor has a 27-inch IPS screen with full HD 1920 x 1080 resolution. It even has Nvidia G-Sync compatibility for smooth visuals and a 1ms response time. The 144Hz refresh rate is also perfect for competitive shooters like VALORANT or Overwatch.

With so many features and such a low price, you’d think AOC would cut corners on the design, but it’s the complete opposite. The 27G2 has a stunning design with a spike-shaped base and frameless design. There are also tasteful red accents on the front and rear to make it stand out. Not only is this screen affordable, but you get a one-year, one-time accidental damage warranty and a three-year warranty.

The Phillips Brilliance 272P7VUBNB is a terrific choice if you want a 4K monitor with USB-C compatibility. It has incredible picture quality from the 27-inch IPS panel with UHD 3840 x 2160 resolution. The response time of 5ms and 60Hz refresh rate aren’t the best for gaming, but Apex Legends still looks clear.

The Phillips Brilliance 272P7VUBNB can connect to other devices like laptops through the USB-C port and transfer data or provide power. This monitor also has an ethernet port and can share network connectivity to devices attached to the USB-C port. You can connect a mouse and keyboard to the USB ports on the monitor and use them through the connected device. The incredible versatility makes the Brilliance 272P7VUBNB a top pick as a second screen.

This Samsung 27-inch monitor also has a 27-inch display but comes at half the price of the Phillips. It may look dull, but it has a slim, 0.4-inch body and delivers crisp and clear images. This LED monitor has a full HD 1920 x 1080 resolution with a 60Hz refresh rate and 4ms response time.

The refresh rate and response time aren’t anything special, but the LS27F354FHNXZA makes up for it by having AMD Freesync, which drastically improves game performance. It also has other useful features like an eye-saving mode, the Eco-saving Plus feature, and multiple game modes. This monitor won’t win any competitions, but it offers fantastic value for money and will do the job as a second screen.

The Asus VG259Q is excellent for gaming but doesn’t cost an arm and a leg. It features a 24.5-inch IPS panel with Full HD 1920 x 1080 resolution and a fast 1ms response time. Where it shines is the quick 144Hz refresh rate and AMD Freesync compatibility. This screen also includes Asus Shadow Boost Technology, which helps to see enemies in the dark, and extreme low motion blur technology for smoother graphics.

When it comes to connectivity, there are two HDMI ports and a DisplayPort. There’s also built-in 2-watt speakers and a 3.5mm headphone jack. The Asus VG259Q doesn’t look like much, but it boasts fantastic performance. It can easily function as a second screen, and you can also use it for gaming.