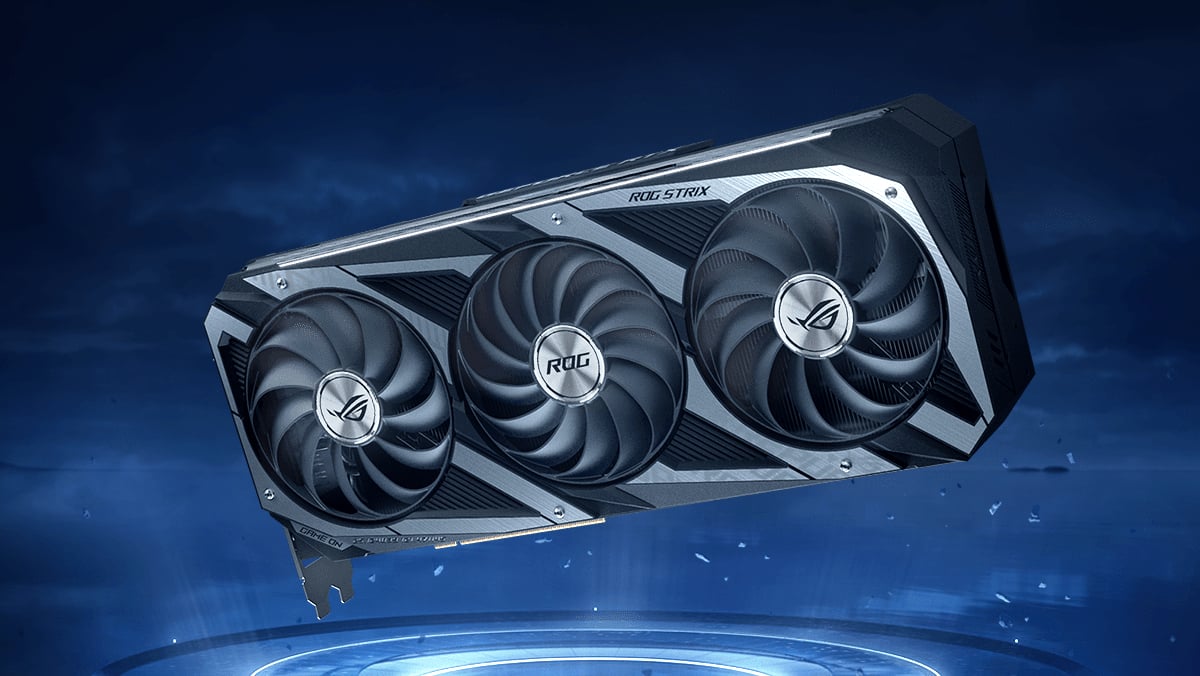 Nvidia makes some of the best graphics cards out there, and the RTX 3080 is one of its most powerful releases to date. The RTX 3080 uses the latest Ampere architecture and is the second most powerful card in Nvidia’s lineup, sitting under the RTX 3090.

Although the RTX 3080 is a big jump from the previous-gen graphics cards, the launch price is the same. Some of the features the RTX 3080 supports are 4K gaming at high frame rates and ray-tracing.

Nvidia’s RTX 3080 has impressive specs compared to most graphics cards on the market. The standard specs are a 1,440 MHz Base clock, a 1,710 MHz boost clock, and 10GB of GDDR6X memory. There are also 8,704 Compute Unified Device Architecture (CUDA) cores and a memory speed of 19Gbps.

CUDA cores are similar to the dual-core or quad-core processors found on a CPU, but they number in the thousands. The CUDA cores allow the graphics card to process the multiple tasks required to render the screen images. Since modern game graphics are complex with high frame rates, they need many CUDA cores working simultaneously to deliver the best visuals possible.

Many third-party vendors upgrade the specs of the RTX 3080. While the RTX 3080 is excellent in its standard format, most vendors put a twist on the performance or the design. Companies like MSI, Asus, and Gigabyte have multiple versions of the RTX 3080 in their lineups with different performance, pricing, lighting, and cooling features.

Here are some of the best Nvidia RTX 3080 cards.

The Asus ROG Strix GeForce OC Edition is one of the most powerful RTX 3080 graphics cards currently available. Instead of the standard boost clock speed of 1,710 MHz, the ROG Strix OC Edition goes all the way up to 1,935 MHz. The other specs are similar to the other cards on this list, including the 1,440 MHz base clock speed, 10GB of GDDR6X memory, and 19Gbps memory speed.

Asus ROG products generally have an abundance of RGB lighting, and the 3080 OC Edition follows suit. There’s a single light bar running across the graphics cards with diagonal lines. It doesn’t look too over the top and creates an ambient lighting effect on the fans. The lighting is configured with the Asus Aura app and can sync with other compatible products like motherboards or monitors.

Despite the high performance and extra HDMI port, the ROG Strix 3080 OC Edition has a couple of drawbacks. It’s costly, and the massive size is also a disadvantage for users with a smaller PC case.

Compared to most third-party RTX 3080 cards, the Nvidia Founders Edition has a subtle look. The RGB lighting is minimal and only features around one fan and the Nvidia badge. Despite the spartan look, the 3080 Founders Edition still looks classy with massive brushed aluminum heatsinks with silver accents on one side. The other side has the same accents and a grey finish.

Instead of having three cooling fans in a row like most high-end graphics cards, the 3080 Founders Edition has a single fan on either side. The rear fan pushes air out of the PCIe slot, and the other fan sucks air into the case and expels it through the rear vents.

Size-wise the 3080 Founders Edition measures 10.5-inches long and has a two-slot design.

Powering up the card requires 320 watts of power through a single 12-pin connector, and connectivity options include three DisplayPort 1.4 ports and a single HDMI 2.1 port.

The Nvidia Founders Edition isn’t the most powerful 3080 graphics card out there. It’s still worth checking out if you can get your hands on one because it has more than enough performance to run most games on high settings in 4K. It’s also more affordable than many rivals like the MSI X Trio 3080 Gigabyte Aorus Xtreme, and its dual-slot size means it can fit in more cases.

The MSI X Trio 3080 has slightly better performance than the Nvidia 3080 Founders Edition. Most of the specs are the same, with the only difference being the higher boost clock speed of 1,815 MHz compared to the 1,710 MHz found on Nvidia’s card.

One of the main differences between the MSI X Trio 3080 and the Nvidia 3080 Founders Edition is the design. The MSI X Trio 3080 is much thicker and takes up three slots. It’s also longer at 12.3-inches. MSI’s X Trio features a more conventional three-fan shroud with the company’s TORX FAN 4.0 technology. The TORX FAN 4.0 is a unique fan design that joins the ends of two fan blades together and supposedly improves airflow and pressure.

Another difference between the MSI X Trio and the Founders Edition is the MSI X Trio 3080 uses three eight-pin connectors and uses 340 watts of power. Both graphics cards have three DisplayPort 1.4 ports and a single HDMI 2.1 port.

MSI also includes RGB lighting options. Nvidia’s Founders Edition goes for a more subtle approach, while the MSI X Trio features bright lighting on the front and back. The front has three LED strips running diagonally across the center fan, and the back has a huge LED bar running across its length.

The MSI X Trio 3080 is an excellent graphics card, but it might be too bulky for some PC cases. Whether the price increase over the Nvidia 3080 Founders Edition is worth it or not depends on whether you value the slight performance increase and the flashy design.

The Gigabyte Aorus GeForce RTX 3080 Xtreme 10G is the most expensive graphics card on this list. Like all the cards mentioned so far, the Aorus Geforce RTX 3080 Xtreme shares the same core specs. The feature that differentiates it is the 1,905 Mhz boost clock. The boost clock speed is higher than the Nvidia 3080 Founders Edition and the MSI X Trio 3080 but lower than the Asus ROG Strix GeForce OC Edition.

Many of the design features on Gigabyte’s Aorus RTX 3080 Xtreme 10G emulate the other cards mentioned on this list. It uses the familiar three-fan design with RGB lighting and a massive heatsink. One of the key differences on the Aorus RTX 3080 Xtreme 10G is an LCD screen called the Edge View. The screen can display text, GIFs, or system information like clock speed and temperature.

The number of ports and the high performance make the Aorus GeForce RTX Xtreme 10G one of the best 3080 graphics card options. The LCD display is a unique feature, but it probably won’t be used by most users.

Since the RTX 3080 cards were released, demand has been sky high. The high demand coupled with the limited availability has made the RTX 3080 range scarce and hard to find. It might be worth grabbing whichever one you can find to avoid a long wait.