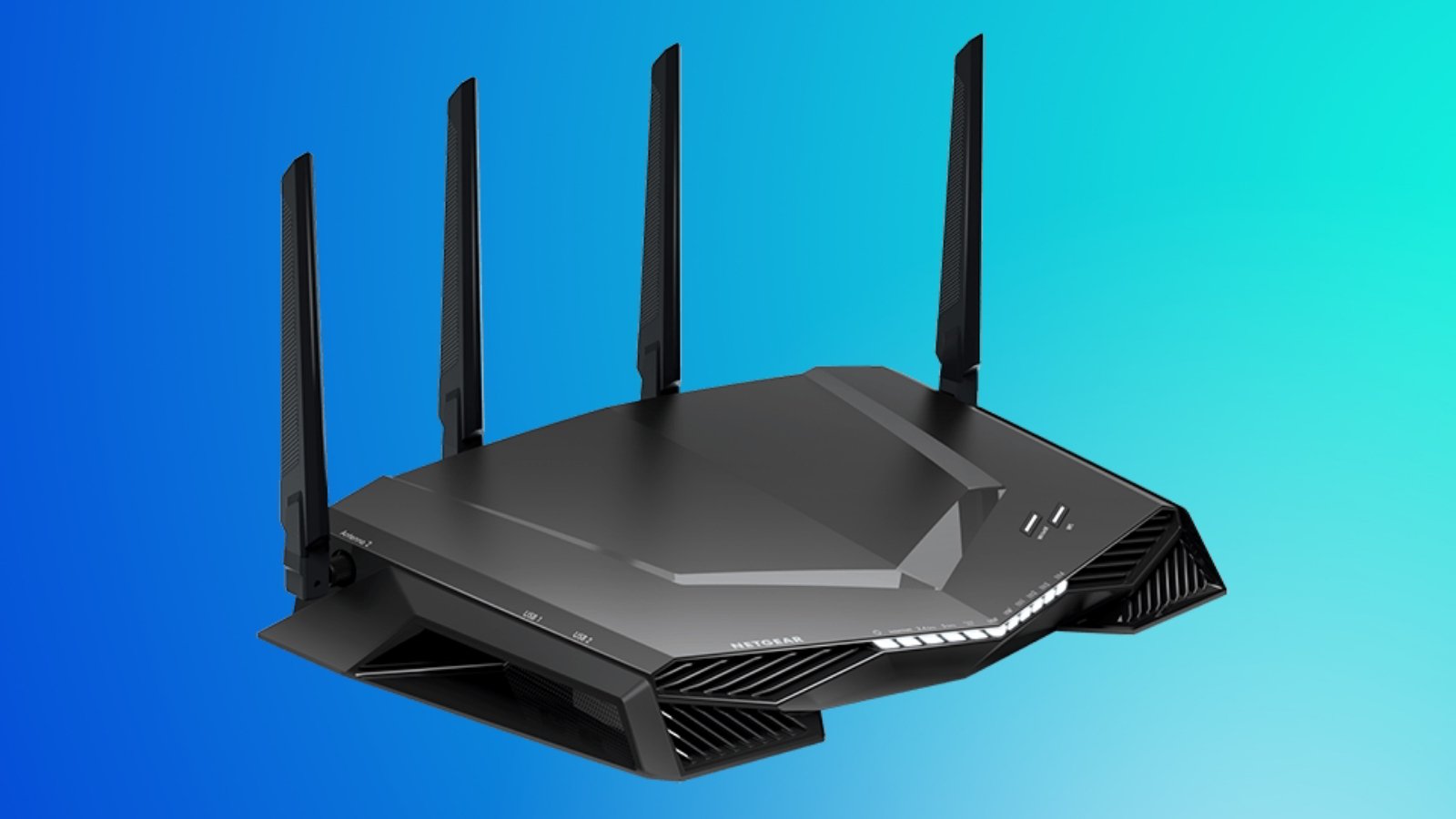 Streamers rely on high-speed internet to broadcast excellent picture and sound quality. Having the best router that’s up to the task is crucial to releasing crisp and clear videos. Not only does the router have to support multiple streams, but it must also prioritize important devices.

The best streaming routers have high data transfer speeds and come with technology like MU MIMO and beamforming. They should also work on different bands and be compatible with new technologies like Wi-Fi 6.

Here are the best routers for streamers in 2020.

TP-Link’s AC4000 is perfect for streaming in 4K and comes with many excellent features. It has a fast 1.8GHz 64 bit CPU and is capable of up to 4000 Mbps Wi-Fi speeds. It also works on both 5Ghz and 2.4GHz bands and has built-in Rangeboost technology. The four LAN ports and the WAN port support gigabit speeds and can double with link aggregation.

One of the reasons why this router is excellent for streamers is because of MU-MIMO technology. Instead of processing user requests on a first-come, first-serve basis, it allows multiple streams to be processed simultaneously. This is critical when you are playing and broadcasting at the same time. The AC4000 also comes with a two-year warranty and 24/7 support from TP-Link.

The Asus RT-AC5300 AC5300 is explicitly designed for gamers with access to WTFast Gamers Private Network. WTFast reduces latency and lowers ping and is compatible with many popular games like VALORANT and Call of Duty. The RT-AC5300 also comes with ASUS Smart Connect that seamlessly switches devices through different bands based on signal strength and speed.

Other excellent features of the RT-AC5300 are beamforming technology and MU-MIMO, which ensure strong connectivity at all times. This router also has four sending antennas and four receiving antennas for the widest coverage possible. It’s also compatible with Aimesh if you need more range. The Asus RT-AC5300 may be expensive, but it’s one of the best options for serious streamers.

The Netgear XR500 is another gamer-friendly router with a built-in geo-filter to ensure that you connect to the closest servers possible. It also offers Quality of Service (QoS) to optimize your network traffic and streams and a DUMAOS gaming dashboard to monitor bandwidth.

The XR500 has a dual-core 1.7GHz processor and is capable of up to 2.6 Gbps wireless speeds and gigabit speeds on the ethernet ports. As expected, there’s also beamforming and MU-MIMO support. All the features of this router come together to deliver outstanding all-around performance. The XR500 has been around for a couple of years but can still hold its own against its newer rivals.

The Linksys WRT32X syncs with Killer-enabled computers to improve speed and connectivity. It automatically detects compatible hardware and prioritizes gaming traffic. This router has combined Wi-Fi speeds of up to 3.2 Gbps and gigabit speeds on the four ethernet ports. Another interesting feature is the Dynamic frequency selection (DFS) certification from the FCC, which allows the WRT32X to work on channels that are restricted on other routers.

Monitoring your network traffic, speeds, and devices is a breeze with the intuitive dashboard, and it also allows you to prioritize your streams. The WRT32X also has MU-MIMO and Alexa compatibility. Overall, this is a fantastic router for streaming, but remember to keep the firmware updated.

The Netgear AX4 is cheaper than most of the other routers on this list but still has great performance. The dual-core processor ensures smooth streaming to devices, and it also has Wi-Fi 6 compatibility. When it comes to speed, the AX4 offers up to three Gbps combined Wi-Fi speed and has four gigabit ethernet ports.

The main advantage of the AX4 is its ability to run four simultaneous streams. Each stream gets its own bandwidth to be as fast and efficient as possible. Other features of this router include OFDMA, beamforming, and Alexa compatibility. The Netgear AX4 is perfect if you want terrific performance on a limited budget.

The Asus ROG Rapture GT-AX11000 claims to be the world’s first 10 gigabit Wi-Fi router. It’s designed to be the ultimate gaming router and boasts triple-level game acceleration to lower ping and prioritize gaming traffic. You can even allocate 5GHz to gaming, so you don’t have to share bandwidth with other devices on the network.

Another brilliant feature is the easy port forwarding setup, which allows you to select your game and device while the router does the rest. If you’re tired of your VPN slowing you down, you can configure the GT-AX11000 to simultaneously run both the VPN and regular internet connection. RGB lighting has become the norm for high-end gaming products, and the ROG Rapture has a glowing logo with presets like static, breathing, and color cycle. If you want jaw-dropping features and have money to spare, the Asus Rapture is the way to go.

The TP-Link AX11000 is TP-link’s answer to the Asus Rapture. It also offers speeds above 10 Gbps and has a built-in game accelerator. Unlike most routers on this list, the AX11000 has a whopping eight gigabit LAN ports and a 2.3Gb WAN port. As expected, it also comes with a host of gamer-centric features like beamforming, MU-MIMO, and DFS.

Devices and connectivity are controlled in the Gamer Center dashboard, where you can monitor and prioritize your traffic. The standout feature of the AX11000 is it’s the ability to process up to 12 simultaneous streams. If you’re concerned about security, this router comes with a lifetime subscription to TP-Link’s HomeCare, which includes anti-virus protection and more. The AX11000 is an expensive router that takes speed and connectivity to the next level.