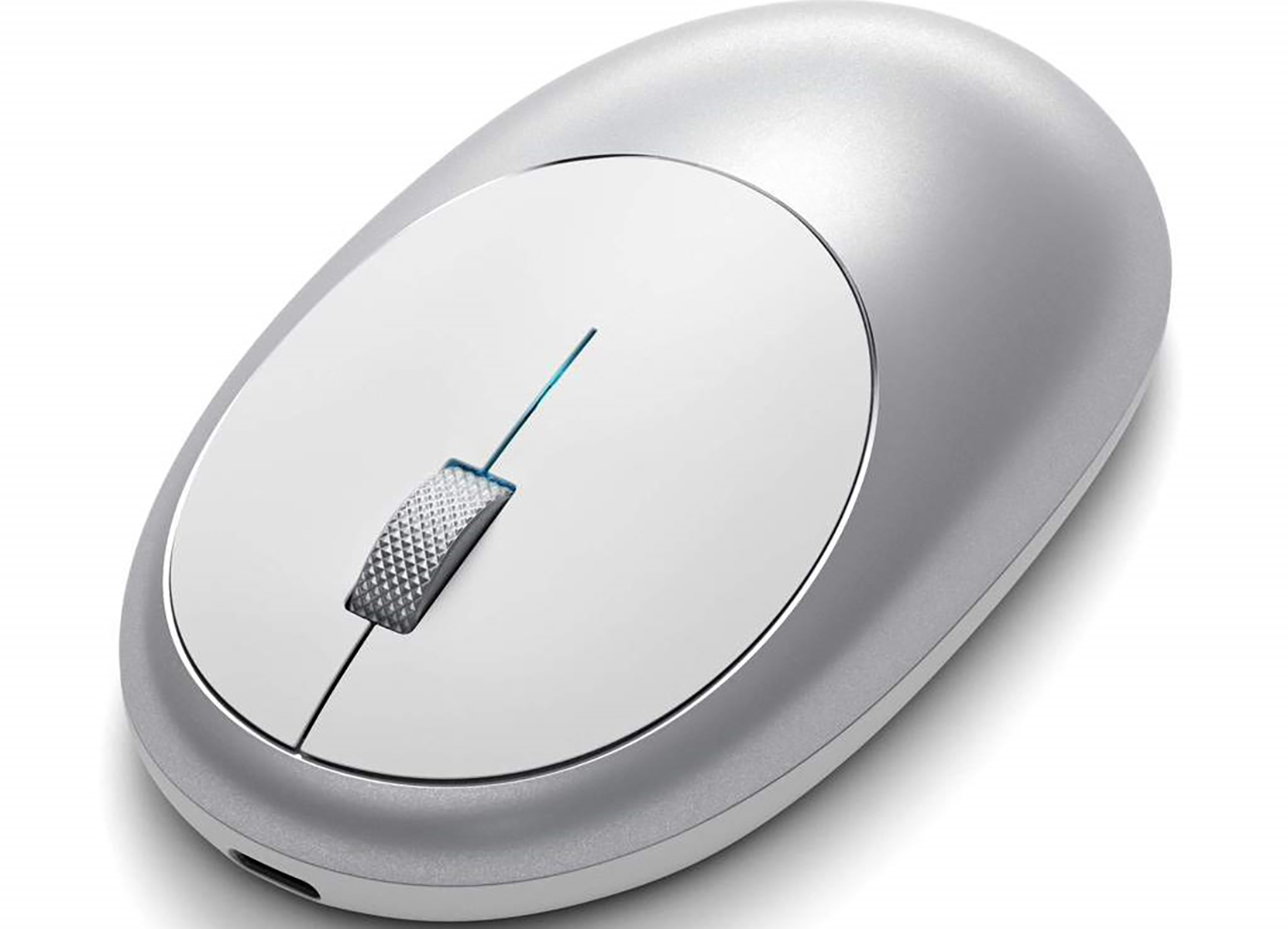 With the release of the MackBook M1 Pro and MacBook Pro M1 Max, many are wondering which mice pair up the best with the M1 processors. However, not all mice are compatible with macOS. On top of compatibility restraints, not every user requires the same performance out of their mouse. This list will walk through the best mice to pair with the M1 Pro and M1 Max MacBook Pros, along with explaining why they deserve a spot on this list.

The Logitech MX Master 3 brings comfort, precision, and speed to any MacBook.

Another feature that makes the MX Master 3 appealing to content creators is its preprogrammed side buttons and thumbwheel. The two side buttons change their functionality depending on the program being used. For example, in a Zoom meeting, the side buttons will function as mute and stop keys. In addition, the MX Master 3 can pair with multiple devices and switch between computers using the gesture button on the side of the mouse.

What makes the Magic Mouse 2 stand out is its design. It has the signature Apple sleekness that appeals to many Mac users.

The Magic Mouse 2 isn’t just visually appealing, though. Apple’s Magic Mouse 2 also benefits from having a strip feet design that helps the mouse glide across almost any surface without losing accuracy. Additionally, the Magic Mouse 2 features a multi-touch surface design, allowing users to perform advanced gestures similarly to how a touch screen works. These gesture commands are particularly useful to those that multitask.

There are a few downsides to the Magic Mouse 2, however. Firstly, the charging port for the Magic Mouse 2 is on the bottom. The port location means the mouse is out of action while it’s charging. Secondly, with moderate use, the Magic Mouse 2 only holds a charge of about 30 days. This is significantly less battery life than most of the mice on this list.

Gaming isn’t something Apple is known for, but with the release of the new M1 Max and M1 Pro processing chips, gaming on a Mac is more viable than ever. When it comes to gaming mice, it doesn’t get much better than the Logitech G Pro X Superlight.

What makes the Pro X Superlight special is that it is designed with professional gaming in mind, coming packed with the structure and features needed for gamers to compete at the top.

MX Ergo is a wireless mouse that prioritizes comfort over all else. Logitech’s MX Ergo stays uniquely stationary during use. This makes it ideal for shared spaces where users don’t have an abundance of elbow room for mouse movements.

To control the mouse, users take control of the side-mounted trackball with their thumb to move the cursor. Using the MX Ergo’s trackball reduces strain on wrists and arms by eliminating movement almost completely. Additionally, the MX Ergo adjusts up to 20 degrees on its side to find a suitable comfort spot for each user.

On top of the ergonomic design, the MX Ergo still brings all the features users expect from a high-end mouse. This includes horizontal scrolling, multiple connections, enhanced battery life, and a DPI button. The MX Ergo’s battery life is especially impressive, holding a charge for over 120 days. Additionally, the MX Ergo can connect to up to two computers to switch back and forth instantly. And, like the Logitech MX Master 3, the MX Ergo features app-specific settings on the side buttons that can increase productivity.

The Satechi M1 is a reasonably priced Bluetooth alternative to Apple’s Magic Mouse 2. This is because Satechi designed the M1 for those who like Apple’s sleek aesthetics but don’t want to pay the premium for the Magic Mouse 2. Not only does the Satechi M1 share a similar design with the Magic Mouse, but it also comes in an assortment of colors tailored to match Apple products. These colors include rose gold, gold, silver, and space grey.

In terms of Bluetooth technology, the Satechi M1 is a generation behind with its Bluetooth version. Bluetooth 4.0 gives it a connection range of 32 feet and a battery life of 45 days but misses out on the extra features in a Bluetooth 5.0 mouse, like longer battery life.