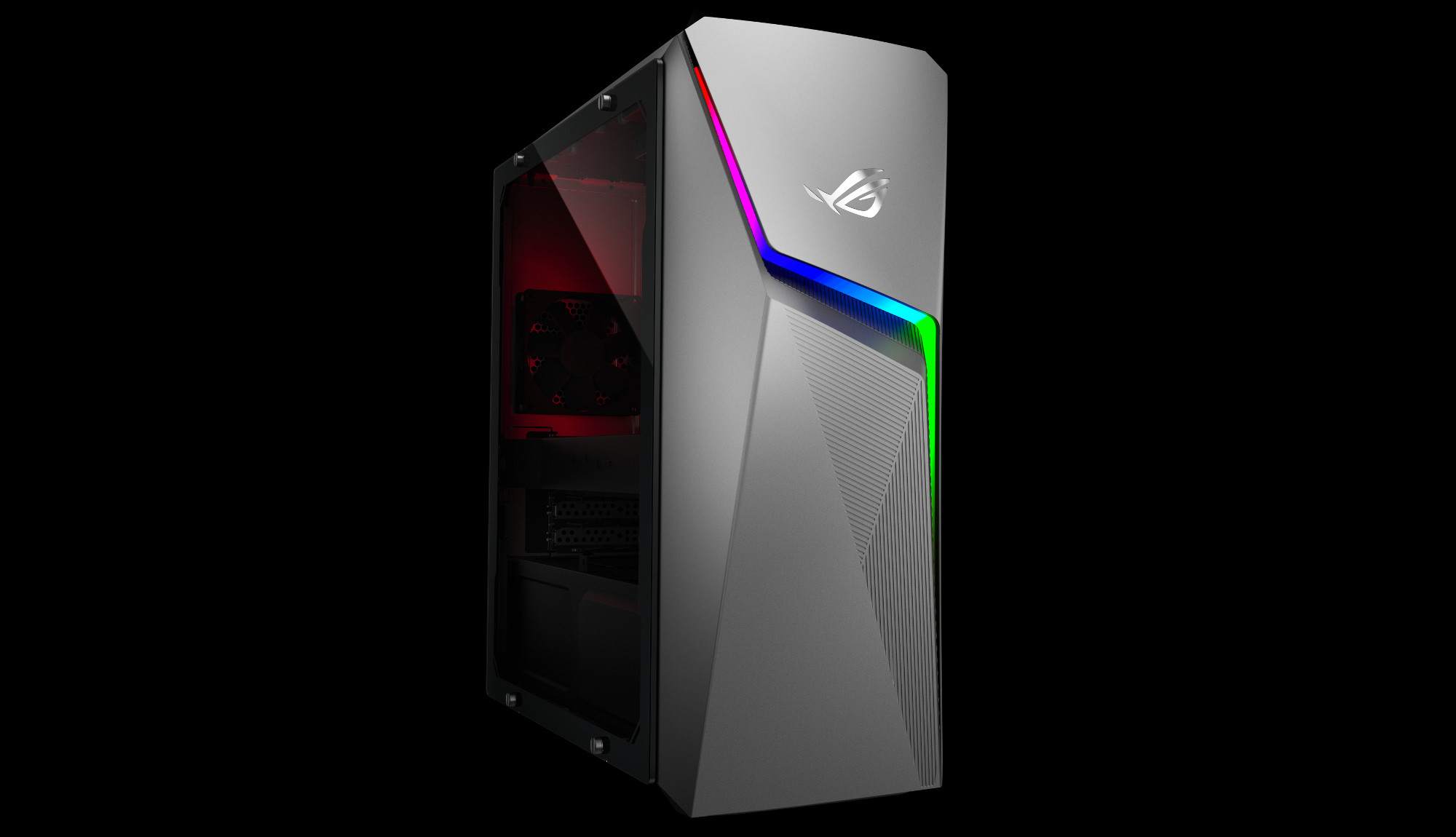 Years after its release, Fortnite remains as popular as ever. Its fast-paced gameplay is addictive, and the building mechanics set it apart from other battle royale games.

Fortnite is also popular because it can work on most PCs and doesn’t have high system requirements. With such low requirements, most modern gaming PCs can easily handle Fortnite without breaking a sweat.

If you only play Fortnite and don’t plan on playing other modern AAA games, an entry-level PC will get the job done at a low cost. If you play more demanding games, you might want to get a more higher-specced PC with a better graphics card to give you more flexibility. If you’ve got cash to spare, you can also go the route of getting a high-end gaming rig that can handle anything you throw at it. An inexpensive PC might cost you more in the long run because you’ll have to make larger upgrades to meet newer games’ requirements. An expensive PC might cost you less in the long run because it’s future-proof for the next few years.

Here are some of the best gaming PCs for Fortnite.

The ROG Strix GL10DH is an entry-level PC that can easily run Fortnite and many other titles. This specific PH552 model is reasonably priced and still provides Asus-level quality.  The PH552 is packed with an AMD Ryzen 3400G Processor and 8GB DDR4 RAM when it comes to specs. The 512GB NVMe SSD isn’t the biggest but is more than enough for Fortnite and a few other games.

This PC comes with an Nvidia GTX 1650 4GB graphics card, which sits at the bottom of Nvidia’s current lineup. It’s sufficient for Fortnite but may struggle with more demanding games. You also get virtual 7.1 surround sound with DTS Headphone: X, which does a brilliant job enhancing your music and gaming sound. All this comes in a modern case with RGB lighting and a transparent panel. The ROG Strix GL10DH is fine if you want to play Fortnite on a limited budget, but you’ll need a better graphics card if you’re going to enjoy other games at their best.

The Dell G5 costs a bit more and has a slightly better graphics card. It has an Intel i7 10700F processor that’s newer and faster than the AMD Ryzen 3400G found in the ROG Strix GL10DH. The storage space is also much bigger, with a 128GB NVMe SSD and a 1TB SATA storage drive. You also get 16GB DDR4 RAM that’s double the 8GB you get on the ROG.

The Nvidia GTX 1660 Super 6GB GDDR6 graphics card is also an improvement over the ROG PC and is compatible with more games. The price you pay for the better performance means you have to sacrifice some aesthetics. This PC has a plain black design with ridges on the front panel. There’s no transparent window and no RGB lighting. For just a bit more than the ROG Strix GL10DH, you get way better performance at the expense of looks.

The MSI MPG Trident costs a few hundred more than the Dell G5, but it’s in a completely different class. It uses a similar Intel i7-10700F processor and has the same amount of RAM at 16GB. Instead of having an NVMe drive and a SATA storage drive, it has a single 1TB SSD. The SSD should provide enough storage for a few games, music, and movies.

The most significant difference between the two is that the MPG Trident has an Nvidia GeForce RTX 2060 Super graphics card. This PC also has a stunning exterior with a slim profile, RGB lighting, and transparent windows to check out the internals. The interior is split into two halves so you can easily access the components. The only downside of this PC is that the limited space makes it hard to upgrade in the future, but otherwise, it’s a solid choice.

The Acer Predator Orion 3000 range is comprised of many different desktops with high and low specs. The PO3-620-UR14 sits in the middle of the range and has a balance of price and features. Some features like the Intel Core i7-10700 and 16GB RAM are similar to the other PCs mentioned above. It also comes with a 512 NVMe SSD and a 1TB HDD. This storage combination is perfect because you get adequate space and impressive speed from the NVMe, and the 1TB HDD provides ample storage for games and media.

The Orion 3000 PC uses the same RTX 2060 Super 6GB graphics card as the MPG Trident, so its gaming performance should be similar. One of the most significant differences is the case. The Orion 3000 has a massive case with tempered glass panels to show off the internals. It also has stylish RGB lighting running along the front panel to compliment the giant fan. Other handy features include a built-in headset cradle, a carry handle, and a front USB-C port.

The Alienware Aurora R10 has a distinctive futuristic look that is unique to Alienware. It uses an AMD Ryzen 7 5800 X processor similar to the other eight-core and 16-thread processors found throughout this list. The Aurora R10 also comes with 16GB DDR4 RAM and a 512 GB NVMe SSD. The 512GB NVMe is enough for some games but you’ll probably need an additional SSD if you have lots of media files.

The standout feature of this PC is the AMD RX 6800 XT graphics card. It’s the second most powerful card in the AMD lineup and should handle any game on high settings. Another brilliant feature of this PC is the case. There’s no excessive lighting or transparent panels. Instead, you get a clean look with elegant curves. There’s no doubt that this PC is overkill for Fortnite, but it makes sense if you play other games and want a high-end PC to handle them.

The Cyberpower Infinity 8800 PRO SE is for people who don’t mind making a larger investment in a custom gaming PC. The best thing about the Infinity 8800 PRO SE is that you can buy it as it is or use the customization options to build a bespoke rig. You can choose everything from the processor and fans to the case and laser engraving. All the extras cost more and can cause the price to skyrocket.

If you opt for the standard build, you still get high-end specs, like the latest Intel i9-10900K processor and 32GB of RAM. It also comes with a 1TB NVMe drive and a mammoth 3TB SATA drive. Topping it off is the world’s most powerful graphics card, the Nvidia RTX 3090. The Infinity 8800 PRO SE is pricey, but you can play Fortnite or any other game on the highest settings.

The Corsair Vengeance is an excellent choice if you want to go all out and get a gaming PC with the absolute best specs. It’s built using high-quality Corsair components renowned for their performance, and you can monitor all of them using the iCUE app. The case doesn’t go overboard and has a clean black-box design with a tempered glass panel and three prominent RGB fans on the front.

When it comes to performance, it uses the Intel i9-10850 processor with an MSI Z490-A PRO motherboard and a whopping 64GB RAM. You’ll never have to worry about storage space or drive speed with two 2TB NVMe SSDs. Just like the Cyberpower Infinity, it uses the Nvidia RTX 3090 graphics card. The Corsair Vengeance costs a fortune, but it will play any game, and you won’t have to upgrade anytime soon.