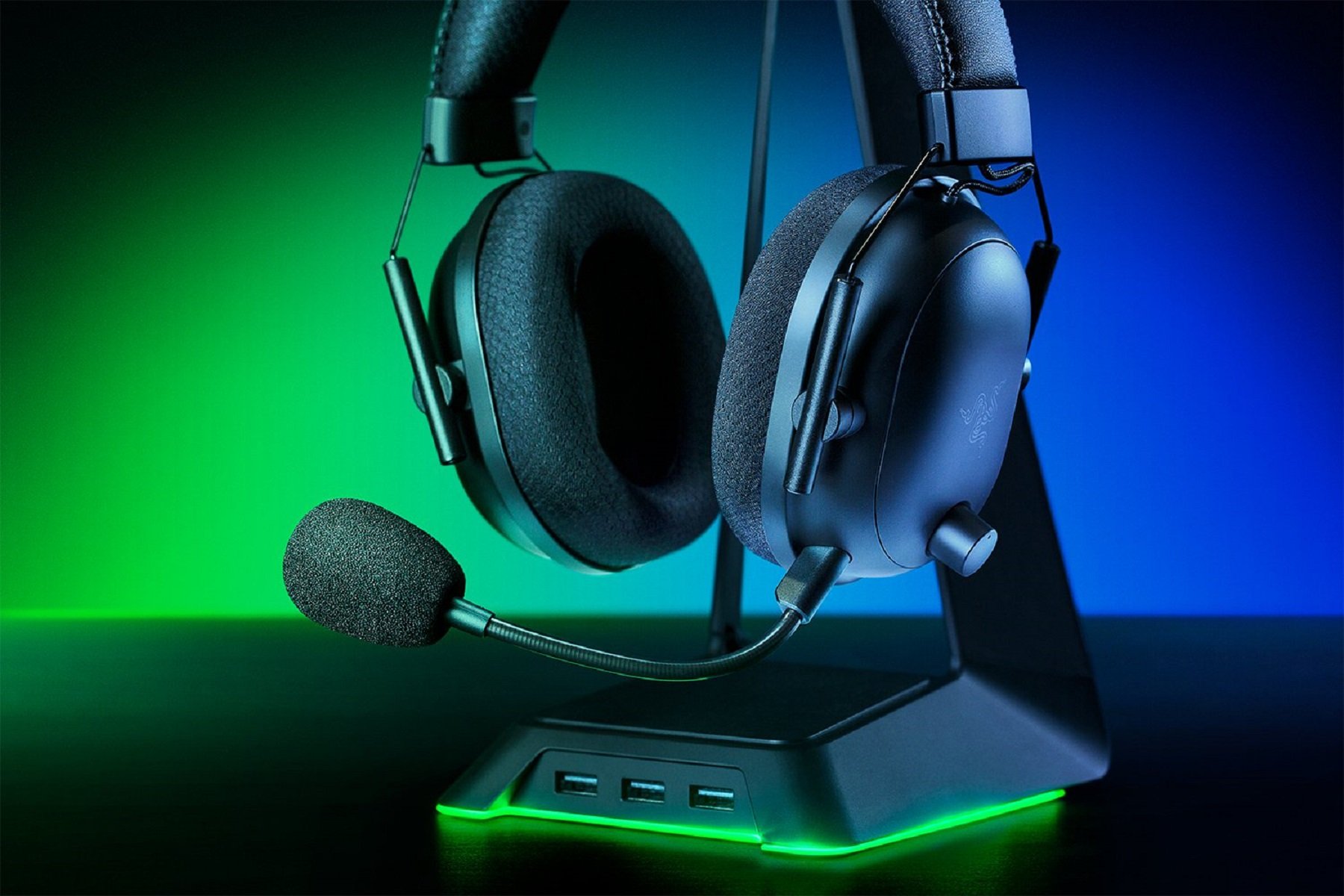 Having a headset with high-quality sound is a must for any gamer, but not all of them are comfortable, especially for glasses wearers. Finding the right balance between sound quality and comfort can be hard for gamers with glasses, but thankfully there are headsets out there that give users enough space to rest their glasses comfortably.

Below are the best gaming headsets for glasses wearers.

What makes this headset ideal for esports players is its togglable virtual 7.1 surround sound. Some players prefer stereo over surround sound when playing competitive games like CS:GO, and this headset lets users quickly switch between the two.

Additionally, It has 53-millimeter drivers, which puts it on par with some of the more premium gaming headphones on the market. Additionally, it has a detachable noise-canceling mic making it even more suited for competitive games where voice clarity matters the most.

The standout feature of this headset is its detachable supercardioid 9.9-millimeter mic. Where normal mics have a standard 180-degree acceptance angle of sound, a supercardioid mic has an angle of 150. This polar pattern means more noise cancellation on the sides to drown out background noises. It also has inline controls, allowing users to adjust their volume and mic settings easily.

Additionally, the closed memory foam earpads are soft and noise isolating. Weighing in at .71 pounds, it’s also one of the lightest headsets on this list. The Razer BlackShark V2 is easy to set up with its THX game profiles that automatically adjust users’ sound settings to give a better experience in supported games.

The Arctis 7 is a wireless gaming headset made for PlayStation. It provides lossless 2.4GHz audio, has 24-hour battery life and charges via USB-C cable.

Along with excellent sound quality, the Arctis 7 also has a ClearCast bidirectional microphone that suppresses background noise, making it perfect for people gaming in a shared space.

Additionally, its audio quality is enhanced by DTS Headphone: X 2.0 to give an immersive 3D audio experience. DTS Headphone: X 2.0 lends itself to FPS games by making positional clues clear based on the 3D audio space. There’s also a dial on the headset’s side that lets users adjust the balance of in-game and chat audio.

The Arctis Pro Wireless is the premium choice when it comes to gaming headsets. However, it doesn’t connect directly to a gaming system. Instead, it connects through a wireless base station at 2.4GHz. A wireless base station gives the user lower-latency audio and a 40-foot audio range. The transmitter base station brings other advantages, like a volume knob, chat mix, equalizer, and Bluetooth.

The headset is made of lightweight steel and aluminum, making it durable while maintaining a light weight. For comfort, the headband is made of a ski goggle band, providing the player with a cushion for the top of their head.

It also features a dual-battery system, meaning users can have one battery charging while they game, then quickly swap it out when the battery in their headset dies.

Additionally, the sound quality is impressive with a whopping 40,000Hz frequency response and DTS Headphone X: 2.0 support. Like with the Arctis 7, DTS Headphone: X 2.0 takes multi-stream audio and transforms it into immersive 3D audio, allowing users to pinpoint the location of sounds in a space more easily.

The Stealth 700 Gen 2 by Turtle Beach is a wireless headset built with glasses wearers in mind. Additionally, this headset uniquely utilizes Bluetooth technology. Stealth 700 Gen 2’s Bluetooth lets users connect their headphones to their phone to listen to their phone’s audio simultaneously alongside their consoles. This feature makes it perfect for console players who don’t want to take their headsets off every time they receive a call or wonder if they got a text message.

Although the Stealth 700 Gen 2 supports multiple audio streams at once, it doesn’t compromise on quality. It features 50-millimeter Nanoclear drivers that give users increased bass and more precise sounds. Although it has smaller drivers than the less-expensive HyperX Cloud II, it has more potential for customization. All sounds can easily be adjusted using Turtle Beach’s Audio Hub mobile app. This is particularly useful for console gamers who typically have a lack of customization options through the console.

In addition to being built for glasses wearers with its additional space in the earpads, the Stealth 700 Gen 2 also keeps users cool while gaming with gel memory foam padding.