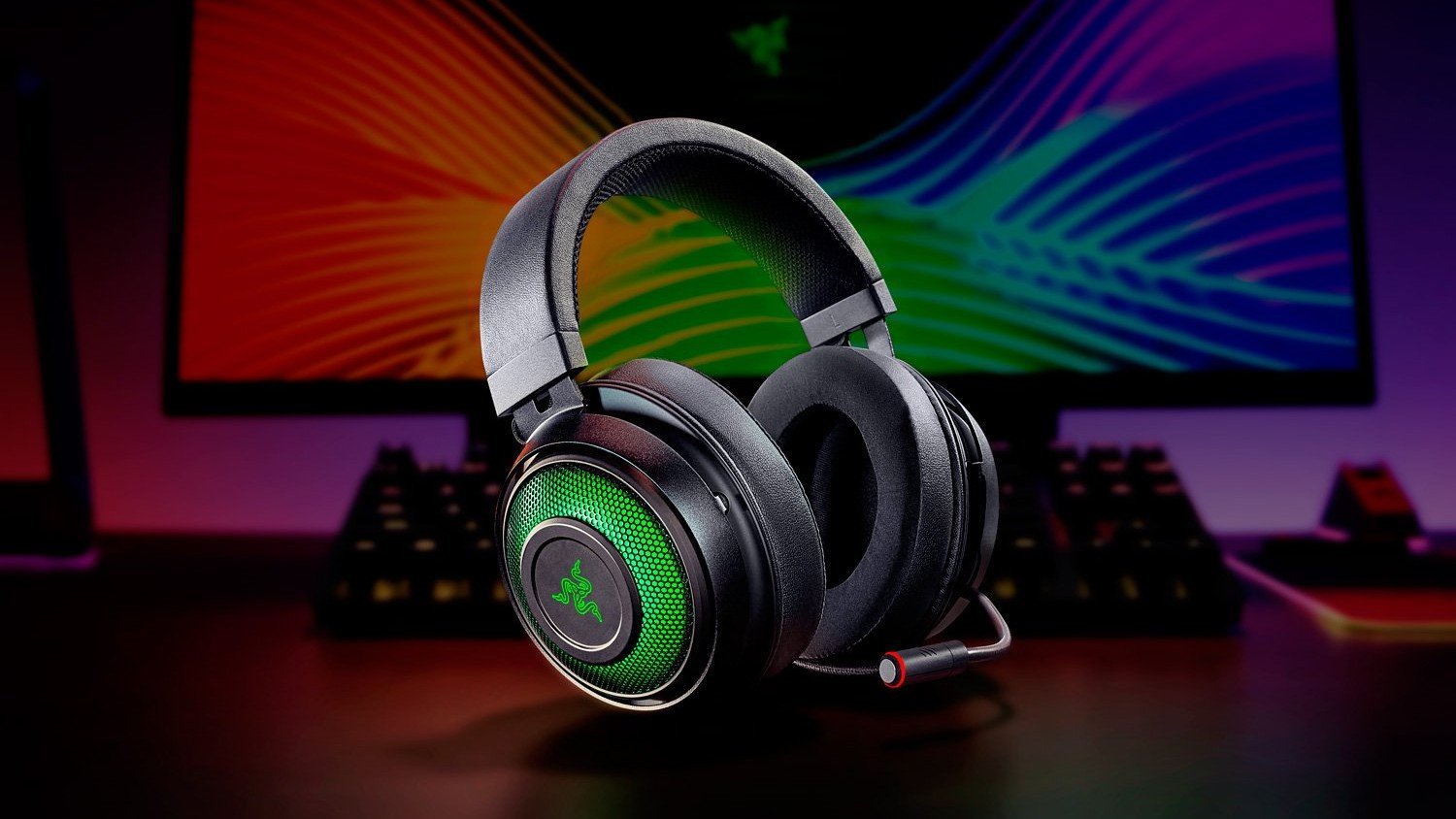 Headsets are an integral part of any gaming setup. They provide increased immersion by allowing users to hear the in-game music and effects in greater detail. Equally as important, headsets are the easiest way to communicate with teammates in competitive multiplayer.

The first gaming headset was the SteelSeries Siberia in 2004. SteelSeries attached a microphone to an existing headset to make it viable for two-way communication. Since then, the gaming headset market has exploded with many manufacturers that have a wide range of options in their headset lineups.

Since there are so many headset brands out there, it can be hard to figure out which is best. The options range from budget-friendly headsets with mediocre sound and build quality to high-end options with advanced features and sturdy construction. Sticking to some of the best brands assures users of a decent quality level and gives access to more customer support.

These are the best headset brands of 2021.

SteelSeries is a Danish company founded in 2001. It’s known for its innovation and has pioneered many products in the gaming world, like the first gaming headset. The company currently makes a range of gaming peripherals, including mice, controllers, keyboards, and headsets geared towards gaming. SteelSeries is now partnered with FaZe Clan, but the company has previously supplied Evil Geniuses, Complexity, and Ninjas in Pyjamas.

There are many headsets in the SteelSeries lineup to suit most users. SteelSeries’ wired and wireless headsets include options for Xbox, PlayStation, Switch, or PC. The brand’s headsets can be quite pricey compared to rival brands, but they have a comfortable fit and clear sound quality.

Razer is an American and Singaporean company known for its distinctive black products and green triskelion snake logo. It was founded in 1998 and has seen steady growth, acquiring companies like THX in 2016 and Nexbit in 2017. While Razer is known for its innovative gaming products like the first-ever gaming laptop, it also thinks out of the box and makes non-gaming equipment. Some of the products in Razer’s current lineup include face masks, apparel, and smart sunglasses. The company also sponsors the Copenhagen Flames and has an exclusive deal with League of Legends player Faker.

Like SteelSeries, Razer has a few products in its lineup with unique features. The new Kraken V3 Pro and Kraken V3 HyperSense feature haptic feedback in ear cups that vibrate with in-game audio. Users get a more immersive experience since they’re able to feel the explosions and gunshots from the game.

The Razer lineup has an extensive range of headsets to suit different users. Some options, like the Barracuda X, connect wirelessly to consoles or PCs with a USB dongle. On the other hand, headsets such as the Blackshark V2 X only work with a 3.5-millimeter cable.

Despite having a wide range of headsets in its lineup, it can be hard to tell the difference between some Razer headsets because they share a similar all-black design. While some of the older Nari and Kraken models have a chunky style that may be too big for some users, the newer Blackshark and Kaira headsets boast a more streamlined design that’s lightweight and more comfortable.

Logitech is a Swiss-based company that has been operating since 1981. The company doesn’t solely focus on gaming products like the two previously-mentioned companies and is one of the world’s leading peripheral suppliers for home and office use. While Logitech mainly focuses on general consumer goods, it also controls the G sub-brand that makes some of the best gaming devices available. Like the previously-mentioned brands, Logitech has partnerships with many esports teams. Two of its most prominent partners include Astralis and Team SoloMid (TSM).

The G Pro X is Logitech’s flagship gaming headset. While it doesn’t feature Hi-res audio or haptic feedback, it’s an all-around top performer with solid build quality, clear audio, and a range of accessories. Logitech’s G Pro X features the company’s Lightspeed technology for a stable wireless connection and Blue Voice technology for clearer input from the detachable microphone. The headset comes with a carry bag, spare earpads, and all the cables and splitters required for the headset to function.

Headsets in the Logitech G range can have wildly different aesthetics. Some headsets, like the G Pro X, have a classy look with premium materials and discreet logos, while the G733 and G635 have an abundance of plastic and RGB lighting.

While gaming products are only a portion of Logitech’s business, the G sub-brand has enough clout and backing to take on specialized companies like SteelSeries and Razer.

HyperX is a gaming division of Hewlett Packard (HP) that makes mice, headsets, keyboards, and other devices for PC and console players. It also sponsors Esports teams Cloud 9 and Atlanta Reign.

HP was founded in 1939 and is the oldest company on this list. It acquired HyperX from Kingston Technology in June 2021 for around $425 million. Like Logitech, HP is one of the largest technology brands in the world and makes printers, laptops desktops, and other devices. It also has the Omen sub-brand that makes prebuilt gaming PCs and laptops.

Like with Logitech G options, HyperX has various design languages across its headset range. Older Cloud and Cloud Alpha models feature colorful metal yokes running through the headband. Some of the more modern options, like the Cloud Stinger line, have an all-plastic exterior, while the Cloud Revolver Pro has a chunkier design with a dual headband.

Most HyperX headsets are comfortable and functional without gimmicky features. There are both wired and wireless options for PC and console gamers that range from the entry-level Cloud Stinger Core to high-end the Cloud Orbit S.

Corsair is an American company founded in 1994. The brand started out making memory modules and has gradually expanded its product range to include gaming headsets and mice. It’s also the only company on this list that makes components like computer fans and cases. Some of the esports teams sponsored by Corsair include Berlin International Gaming (BIG) and Team Envy.

There are three lines in the Corsair lineup, each with its own design aesthetic. The entry-level Void range has one of the most distinctive looks of any headset with its angular ear cups and foldable microphone. Sitting in the middle of the range is the HS series that’s known for its large, circular ear cups and open-back design. The Virtuoso line tops the range with a closed-back design and a metallic finish.

Out of the Corsair headset range, the Virtuoso XT is the standout performer. It’s a wireless headset with multiple connectivity options. Users can connect via cable, a 2.4GHz wireless signal, or Bluetooth. It’s one of the few headsets that can connect to a mobile device via Bluetooth and a PC via wireless at the same time.