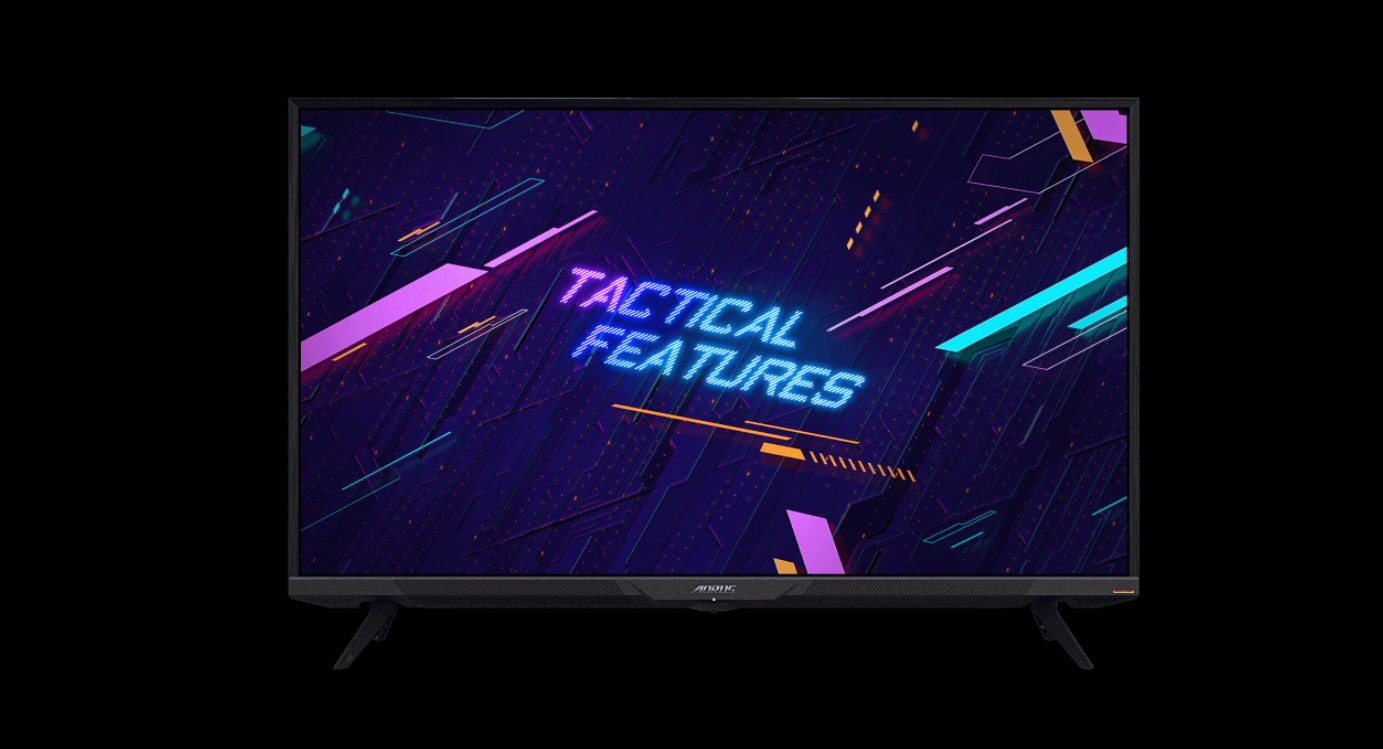 Adaptive sync technology improves the graphics by eliminating stuttering and screen tearing. These issues occur when the GPU outpaces the monitor’s refresh rate. When users activate adaptive sync, the monitor and GPU refresh rates sync to the same speed. The matching refresh rates result in a smoother picture without adding latency.

There are two main types of adaptive sync: FreeSync and G-Sync. FreeSync comes from AMD, while G-Sync is Nvidia’s alternative. FreeSync monitors are often cheaper than G-Sync alternatives. Another advantage of FreeSync is that it works on HDMI and DisplayPort instead of DisplayPort only like G-Sync.

FreeSync comes in three different tiers. The standard FreeSync is the company’s entry-level adaptive sync technology with basic features. FreeSync Premium is the mid-tier version that adds a minimum 120Hz refresh rate at 1080p resolution and low framerate compensation (LFC). LFC kicks in when a PC’s refresh rate drops below the monitor’s minimum refresh rate. It works by displaying every rendered frame twice, so users don’t notice the frame drop. The top tier is called FreeSync Premium Pro. It has the same features as FreeSync Premium but adds low latency in SDR and HDR. The two lower tiers can have trouble processing HDR because of bandwidth issues, while the Premium Pro can easily process HDR without any difficulty.

These are the best FreeSync monitors currently available.

Samsung’s Odyssey G7 makes the top of the list because of its all-around capabilities. Everything from its design to performance is top-notch, and it includes FreeSync Premium Pro as a standard feature.

One of the best features of this monitor is its performance. It has a 27-inch vertical alignment (VA) display with WQHD 1440p resolution. The refresh rate is fast at 240Hz, and so is the response time of one millisecond Gray to Gray (GtG). Apart from having the highest tier FreeSync capability, the Odyssey G7 is also G-Sync compatible to work with most graphics cards.

Samsung went all out to give the Odyssey G7 premium design features. The screen has a 1,000R curved shape, meaning it would form a circle with a one-meter radius if it were placed edge to edge with another monitor of the same type. This tight curvature is optimal for gamers because it allows them to view the whole monitor without moving their heads.

Considering its performance and design, the Odyssey G7 is an excellent multipurpose monitor that works equally well for gaming or other activities. It doesn’t come cheap, but it has enough features to justify its price.

The Aorus FV43U allows users to enjoy the incredible detail of UHD 4K on a massive screen. Its colossal size blurs the line between a monitor and a TV, and it’s a bit of both. There’s no built-in tuner like a TV, but it has HDMI compatibility to work with most audio and video devices.

Most of the FV43U’s appeal comes from its huge screen. The 43-inch screen is much larger than most monitors and has a VA panel with UHD 4K 2160p resolution. Considering its screen size, the 144Hz refresh rate offered by the FV43U is impressive, and so is the one-millisecond response time. Like the Odyssey G7, it’s compatible with FreeSync Premium Pro and Nvidia G-Sync.

There’s no shortage of connectivity options, meaning the FV43U can connect to most devices. Both HDMI 2.1 ports support variable refresh rates (VRR) up to 120Hz, making it ideal for current-gen consoles like the Xbox Series X and the PS5. There’s also two USB-A 3.1 ports, a DisplayPort 1.4, and a USB-C port.

While the FV43U has a large screen and high resolution, it’s also very pricey. This monitor costs almost double the Odyssey G7 and may be out of reach for many buyers. Another disadvantage of the large screen is that it may be too big for PC players who sit at a desk.

32-inch monitors are ideal for a number of tasks. They are versatile enough for gaming, watching movies, or office work. Acer’s Predator XB323UGP fits between the Odyssey G7 and the Aorus FV43U in terms of size and offers a great balance of size and performance.

This monitor features an in-plane switching (IPS) panel with WQHD 1440p resolution. It’s G-Sync certified and has FreeSync compatibility. For such a large monitor, the XB323UGP has a surprising 170Hz refresh rate and a one-millisecond GtG response time.

For a premium monitor, the XB323UGP has a relatively subdued design. It’s all-black with thin bezels, and the only hints of its gaming stature are the angular legs and stand.

There are two HDMI 2.0 ports, a DisplayPort 1.4, and four USB-A 3.0 ports when it comes to connectivity. Users can choose between using the lackluster two-watt speakers or connecting a headset to the 3.5-millimeter port.

The main appeal of this monitor is its size. It’s ideal for PC and console players and has good performance for other tasks. Another strong point of the XB323UGP is that it’s one of the few 32-inch WQHD monitors to come with an IPS panel instead of a VA panel. IPS panels have wider viewing angles and better color reproduction but lower contrast ratios than VA panels.

For such a large monitor, the 38GN950-B  has impressive speed. The WQHD IPS screen has a 144Hz refresh rate that overclocks to 160Hz. It also comes with FreeSync Premium Pro and G-Sync certification to reduce screen tearing and stuttering.

The curve of the 38GN950-B isn’t as pronounced as on the Odyssey G7. Instead of a tight 1,000R curvature, it has a slight bend of 2,300R, which increases the viewing angles. The rest of the monitor follows LG’s Ultragear design language by having a matte black finish with red accents on the base. There’s also an Ultragear logo on the back of the monitor surrounded by a ring of RGB lighting.

Its size is its biggest advantage and a significant disadvantage. The 38GN950-B’s big screen size makes it ideal for multitasking or replacing dual-monitor setups. Being so large is also a disadvantage for the 38GN950-B due to its bulky design that takes up so much space and isn’t suited for smaller environments. Another drawback of the 38GN950-B is its high price, making it the most expensive monitor on this list.

AOC made some obvious cost-cutting decisions when designing the G2590FX, but it still has acceptable performance. Instead of an IPS or VA screen like the other monitors listed here, it has a cheaper twisted nematic (TN)  panel. TN panels are more affordable than the other two types and have narrower viewing angles and average color reproduction.

Despite using a TN panel, the picture quality on the G2590FX is plenty sharp for gaming. It has a 1080p resolution with a 144Hz refresh rate and a one-millisecond response time. There’s also mid-tier FreeSync Premium and G-Sync compatibility.

Another area where cost-cutting is evident is the connectivity options. The G2590FX has a single DisplayPort 1.2 and two HDMI 1.4 ports. There’s also 3.5-millimeter audio out port and a VGA port. Although the G2590FX is reasonably priced, its lack of a USB port is disappointing.

Although the G2590FX can’t compete with the other monitors on this list when it comes to connectivity, it’s still worth considering because of its value. It costs a fraction of the alternatives, but it still has a standard refresh rate and FreeSync compatibility.