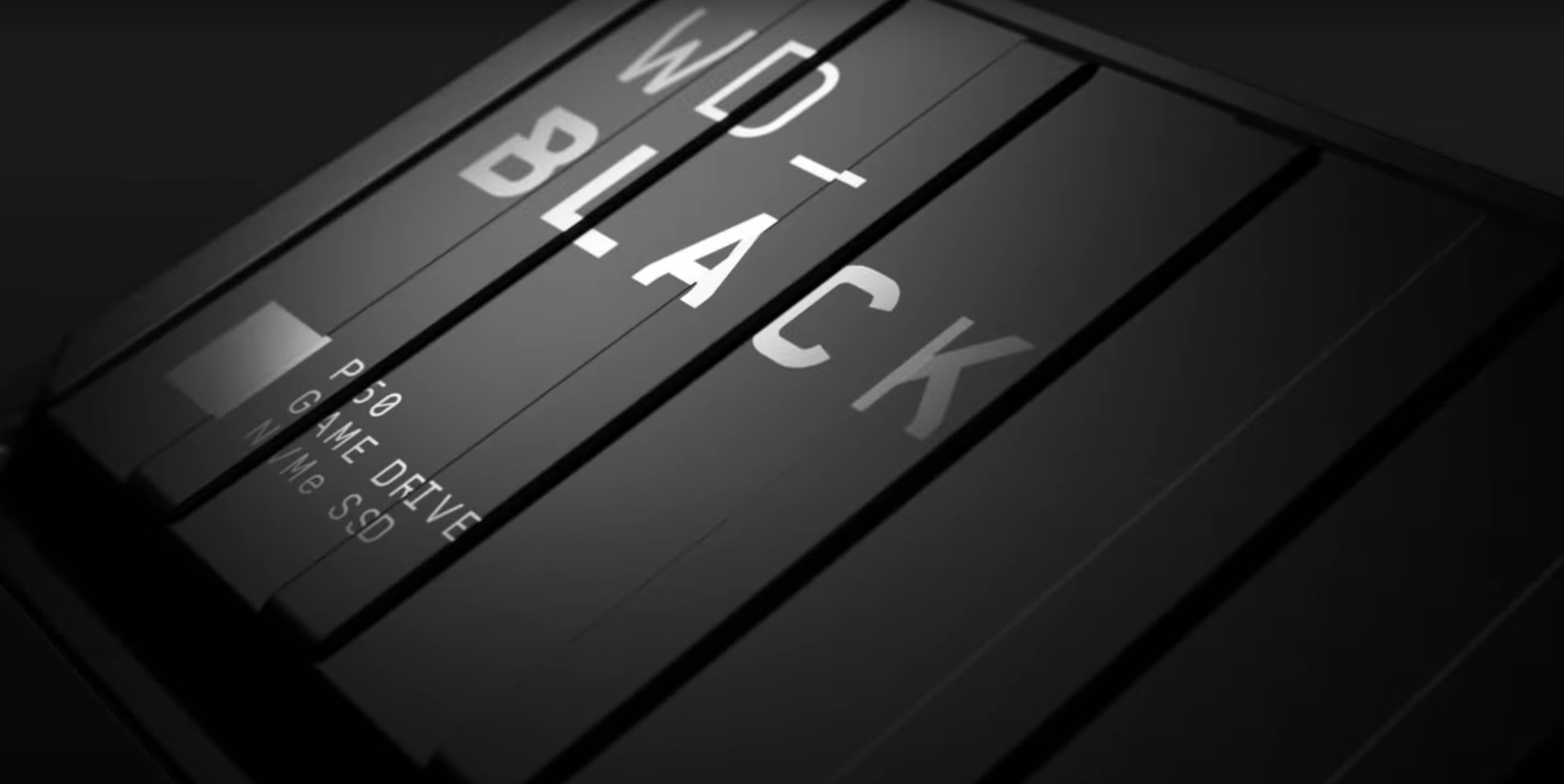 While the PlayStation 5 has impressive graphics and functionality, it has limited storage space. Although the PS5 comes with a built-in one terabyte (TB) solid-state drive (SSD), the usable space is only about 667GB. Until recently, users had no choice except to use external drives to expand the storage on their PS5s.

Since Sony released its new firmware, users can now install NVMe SSDs into their consoles to expand their storage. However, this solution requires some technical knowledge because it involves opening up the PS5. For users who don’t want to open up their PlayStation 5, external SSDs and hard disk drives (HDDs) are still the most viable options, despite their limitations.

Connecting an external storage drive to the PS5 can drastically increase its space and allows more games and media files to be stored on it. One of the drawbacks of using an external SSD or HDD is that the latest game won’t work directly off them because they aren’t fast enough. Users can download and store new games on external drives, but they have to move them across to the internal storage to play them. Older PS4 games can still run off external storage since they don’t require the same speeds.

When choosing an external storage device for a PS5, there are some limitations to consider. The PS5 can only support one external drive at a time, and it’s incompatible with USB hubs. There’s also a minimum size requirement of 250GB with a maximum capability of 8TB. Any drives connected to the PS5 must also match USB 3.0 speeds.

These are the best external storage drives for the PS5.

As its name suggests, the Seagate Firecuda Gaming SSD 2TB is designed for gaming and offers high speeds and adequate space for most users. Its 2TB capacity is enough to store numerous gaming titles with room to spare for media files. Another area the Firecuda excels in is its high speeds. It can reach transfer speeds of up to 20Gbps when paired with the latest USB 3.2 Gen 2×2 ports. While the Firecuda is capable of high speeds, it’s limited to 10Gbps on the PS5 because of the port speed.

Despite using NVMe SSD technology, the Firecuda isn’t very compact. It measures 4.1 by 2.1 by 0.39 inches (104.4 by 52.5 by 10.0 millimeters) and weighs 2 ounces. The exterior has a rectangular design with an aluminum casing. While many rivals have rounded edges and other design elements, the Firecuda keeps things simple with straight lines and a single groove with an LED running along the width.

While the Firecuda has all-around abilities, including speed and capacity, it has one major drawback. Its new technology comes at a price and makes it more expensive than many rival SSDs with the same capacity. Considering the scarcity of compatible ports, it’s only worth it for users wanting a certain degree of future-proofing, and many users will opt for more affordable options.

Some users require the most space possible to accommodate their media and game libraries. Seagate’s Expansion 8TB External Hard Drive has an enormous 8TB of space, which might be challenging to fill for advanced users. Although Seagate drives in the Expansion range going up to 16TB, the PS5 has a maximum limit of 8TB. While the Expansion 8TB offers more space than any of the storage options mentioned so far, it also has the slowest speeds. Instead of containing a newer SSD, it works with an older HDD and only goes up to 160 MB/s.

Some of the main reasons to get the Expansion 8TB are its capacity and affordable price. It offers far more storage space than the P50 or Firecuda, but it costs a fraction of the price, putting it within reach of most buyers. Some users won’t notice the slower speeds, but users who copy large chunks of data regularly may be better off with an SSD.

Western Digital’s Black 4TB P50 offers the same speeds as the Firecuda but has double the capacity. It can also reach speeds of up to 20Gbps if connected to a high-speed USB 3.2 Gen 2×2 port but will only go up to 10Gbps on the PS5. Compared to the Firecuda, the P50 has a massive 4TB of storage space that’s enough for advanced users with large game libraries.

Apart from performance, the P50 also excels when it comes to durability. Like the Firecuda, it has a black aluminum casing, but it has a more industrial look with ridges running along the width and exposed screws. Western Digital doesn’t provide any Mil-spec rating, but it advertises the P50 as shock-resistant and offers a five-year limited warranty.

The Western Digital P50 has the same strengths and similar weaknesses as the Firecuda. Both drives offer high speeds and decent capacity but are let down by their high price and lack of compatible ports. Despite its drawbacks, the P50 is still worth it for users wanting lots of storage space and the latest technology.

While regular SSDs and HDDs are adequate for most users, some people require something more rugged. The G-Technology 2TB ArmorATD is built by a subsidy of Western Digital and is resistant to shock, dust, and water. Its exterior is aluminum, surrounded by a rubber bumper for added protection. Western Digital claims it’s crush-resistant to up to 1,000 pounds, and its IP54 rating protects it from small quantities of dust and light water sprays from any direction.

G-Technology’s 2TB ArmorATD matches the space offered by the Firecuda, but it can’t compete when it comes to speed. Like the Expansion 8TB, the 2TB ArmorATD contains an HDD instead of an SSD, so its speed is limited to around 140MB/s.

The 2TB ArmorATD is a niche product targeted at users needing extra durability. That said, its affordable price makes it appealing for users wanting decent storage capacity and don’t need the fastest speeds.

Users looking for an affordable way to upgrade their PS5 storage might consider the Samsung T5 500GB SSD. This SSD only has a 500GB capacity, so there’s limited space for data. It’s still an improvement over the internal memory and can easily store a few AAA titles. While its capacity isn’t the best, the T5 is faster than the 2TB ArmorATD and Expansion 8TB with speeds of up to 540MB/s.

The T5’s compact design makes it easy to transport. It measures 2.91 by 2.26 by 0.41 inches ( 74 by 57 by 10.5 millimeters), so it won’t take up space like the Expansion 8TB and the 2TB ArmorATD. Another design feature that makes it stand out is the range of available colors. Users can either choose black or opt for more colorful red, gold, or blue options.

While the T5 hasn’t got the highest capacity, it’s fast and affordable. It’s a worthwhile option for users to expand their PS5 storage capacity without a large cash outlay.