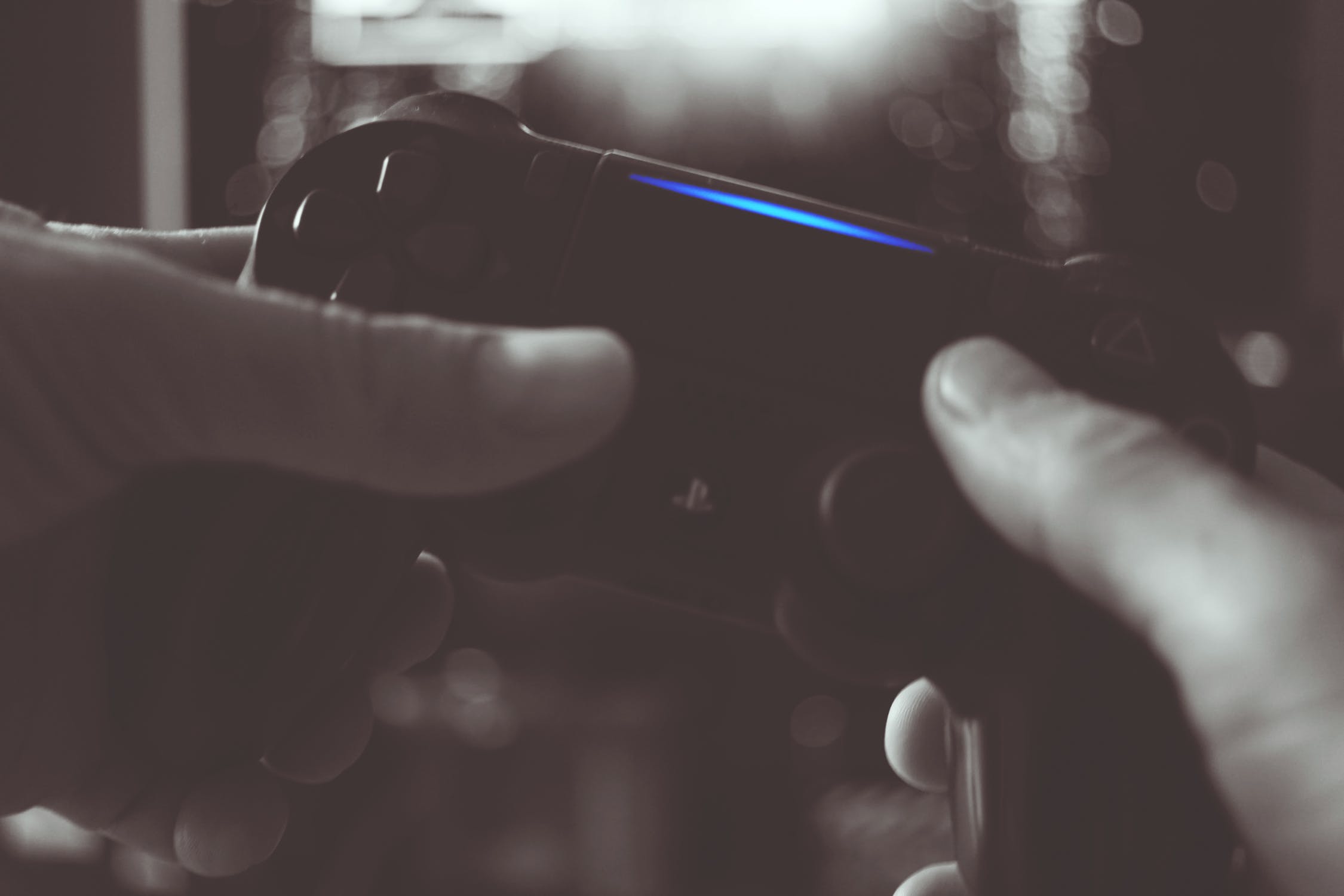 While the PS4 remains popular, there’s no denying that its limited storage space can be inconvenient for users. The largest storage capacity of a PS4 is a single terabyte, which equates to around 870GB of usable space.

With modern games and media files constantly increasing in size, it’s easy to fill up the meager space afforded by the PS4. Users looking to upgrade their storage to fit more games can attach an external drive. External storage drives come in many speeds and sizes to suit different requirements and budgets to allow users more space for their data.

Here are the best external storage drives for the PS4.

Western Digital’s 2TB My Passport SSD offers a balance of speed and storage capacity. Its 2TB of space is double the PS4’s internal drive capacity, and it has enough room for numerous games and media files. Since it’s an SSD drive, the 2TB My Passport is also much faster than conventional hard drives, with read speeds of up to 1,080MB/s and write speeds of 1,000MB/s.

Compared to most external storage devices, the 2TB My Passport comes in multiple colors and is shock and vibration resistant. Users can choose between a range of options, including black, blue, silver, red, and gold. The 2TB My Passport doesn’t have a plastic exterior like most rivals and instead has a metal housing, making it resistant to drops from around 6.5 feet.

While the 2TB My Passport isn’t cheap, there are far pricier options out there providing the same performance. It’s a worthwhile option for users looking for fast speeds and high storage capacity in a sturdy package.

User’s looking for the fastest speeds possible might consider the Seagate Firecuda Gaming SSD 2TB. It has the same 2TB capacity as the My Passport, but it’s compatible with the latest USB 3.2 Gen 2×2 ports. While these high-speed ports aren’t widely used right now, they provide a glimpse into a future with transfer speeds of up to 20Gbps. The Firecuda may be capable of high speeds but can only reach around 625MB/s on the PS4 because of the older ports.

Although the Firecuda outmatches the My Passport in performance, it can’t compete when it comes to design. It only comes in black and forgoes rounded edges in favor of straight lines. Users should also treat it with care because it isn’t impact resistant.

The main reason to grab the Firecuda is for its speed. This storage drive keeps up with the newest technology and offers users a degree of future-proofing, but it’s an expensive investment. Those wanting the latest tech will be happy with its performance, but most users are better off with other options on this list.

The Silicon Power 4TB Rugged Armor A62L is more affordable than the drives listed so far and has a higher capacity. Its 4TB capacity is double what the My Passport and Firecuda offer, but it has slower speeds due to being a hard drive (HDD) instead of an SSD. Users can expect around 160MB/s, which matches the maximum speed of the PS4’s USB ports.

Apart from its capacity, the Rugged Armor A62L is also very durable. It has military-grade shock-proofing from up to four feet high and IPX4 certification. The IPX4 certification means it can withstand small quantities of dust and light water spray.

While the Rugged Armor A62L isn’t the fastest external storage device, it has enough benefits to make it a worthwhile pick for PS4 owners. The sturdy build-quality protects it from drops and water, and it has a massive storage capacity. It’s also affordably priced and offers deep value.

Some users require as much space as possible for their massive game and media libraries. The Western Digital Black D10 Game Drive offers the most storage space possible on a PS4 at 8TB. However, the capacity comes at the cost of speed because the D10 uses a 3.5-inch hard drive to store data. The hard drive spins at 7,200 rotations per minute (RPM) and allows speeds of up to 250MB/s. While this speed is slower than SSDs, it’s fast enough to play games on the PS4.

Another disadvantage of a 3.5-inch drive is its bulky size. The D10 shares its aesthetic with some of Western Digital’s Black range, but it’s much larger and isn’t convenient to transport. Unlike the other drives on this list, it also requires a separate AC power adapter to work.

Western Digital’s D10 has more than enough capacity for most users and comes in at a reasonable price point. On the other hand, it’s slower than an SSD and is very bulky. This external drive is a practical choice for users needing as much storage as possible as long as they don’t plan on carrying it around with them.

Toshiba’s Canvio Basics 3.0 1 TB is an ideal choice for users looking to stretch their budget. Its low, one terabyte capacity is smaller than any of the drives mentioned on this list, but it still equals the storage capacity of the PS4. While the storage capacity isn’t the most impressive, it’s still enough to store multiple games and many media files.

Considering its low price, it’s no surprise that the Canvio Basics 3.0 has a simple design. It’s just a black rectangle with a logo, and unlike the other drives on this list, no effort was made to give it any unique styling elements. However, it’s what’s on the inside that counts, and in this case, it’s a 2.5-inch drive with speeds of up to 625MB/s.

The Canvio Basics 3.0 doesn’t waste time with looks or unnecessary features. It’s designed to provide as much storage as possible for the lowest price, and it succeeds in that regard.