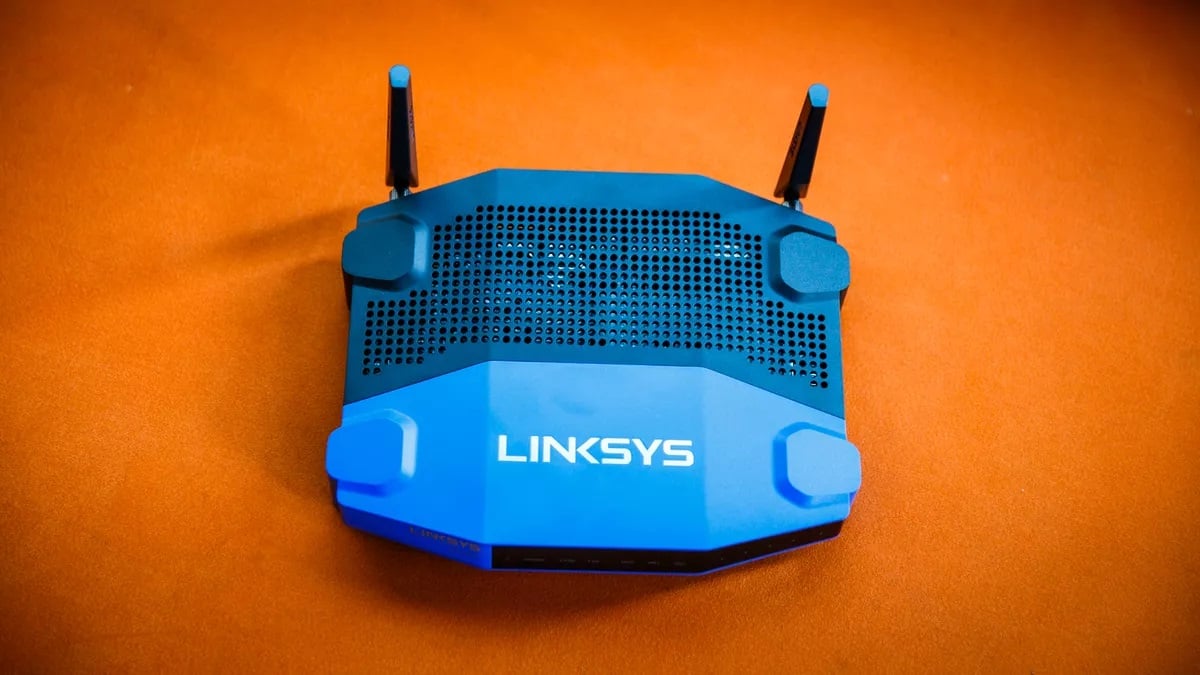 DD-WRT is a Linux-based firmware used to upgrade routers. It was initially developed for Linksys routers but has become popular among other brands for its robust performance. DD-WRT software replaces the existing router software to improve functionality and security.

There are many benefits to using DD-WRT, including faster connection speeds, more customization options, improved security, better QoS, and enhanced VPN performance. It makes sense to get a DD-WRT router because of the benefits, but many of them are very expensive. This review looks at the best DD-WRT routers you can get for under $100.

The Netgear AC1200 is an inexpensive router that’s been around for a while. It may lack some modern features like beamforming and MU-MIMO, but it still performs well enough to redeem itself. The 1200 Mbps wireless speed isn’t the fastest but is still okay for streaming and gaming. It also has a range of up to 1000 square feet and allows up to 15 devices to connect simultaneously. This router also has four ethernet ports limited to 100Mbps and a USB port to support a storage drive.

The AC1200 is easy to set up using the Nighthawk app, and it also has some of the best parental controls that can work on individual devices. This router would greatly benefit from a DD-WRT firmware upgrade to improve some of its functionality.

The Asus AC1750 barely makes the cut at just under $100and still deserves mention on this list. It performs well on both bands with up to 450Mbps on 2.4GHz, 1300Mbps on 5Ghz, and a combined speed of up to 1750 Mbps. It also has a vast, 3000 square feet range that can be extended further with Aimesh technology. The AC1750 is compatible with AiRadar beamforming and is supported by Trend Micro network security.

This router’s dual-core CPU ensures that network traffic is smooth, and it also comes with USB 3.0 capability and AiProtection Pro Parental controls. Gamers will appreciate that it’s Nvidia Gamestream ready. The Asus AC1750 already has excellent functionality, but it won’t hurt to tweak the firmware.

The Linksys E2500 is a budget-router that still manages to reach speeds of up to 300Mbps on both 5GHz and 2.4Ghz bands. It comes with four ethernet ports limited to 100Mbps, as well as a USB port. Unfortunately, the range is limited, and it’s best suited to smaller houses or apartments.

The E2500 is easy to configure using the provided Cisco Connect software and is compatible with most encryption types, including WPA and WPA2. There aren’t many exciting features on this router, but it’s expected at around $30. What it lacks in features, it makes up for in durability.  A DD-WRT upgrade could do wonders to improve its performance.

The TP-Link AC170 Archer C7 has been around for ages and is showing its age. It still has dual-band performance with a maximum combined speed of 1.75Gbps. There are also four ethernet ports and a WAN port with gigabit speeds and two USB ports.

This router boasts great coverage, probably due to the three internal and three external antennas. Other features include QoS and compatibility with the TP-Link Tether app. The AC1750 Archer C7 is a basic, no-frills router that does its job when it comes to connectivity, but could do with a DD-WRT update.

The Asus RT-AC56 AC1200 may be cheap, but it still looks sophisticated with the black design and diamond pattern. It works on both the 2.4Ghz and 5Ghz bands with a total combined speed of 1167Mbps. The four LAN ports are all capable of gigabit speeds, and it has one USB 2.0 port and a single USB 3.0 port.

When it comes to security, there’s built-in Aiprotection, Trend Micro software, and parental controls. It also has other useful tools like QoS, Guest Network, and Asus AiCloud 2.0. One of the best things about this router is the AiRadar beamforming that increases the coverage. This router punches well above its weight and offers better signal strength than most similarly priced rivals.

The Linksys WRT1200AC  is another dual-core and dual-band router that’s been around for a while. Although it works on both bands, the performance is slightly sluggish, with a maximum 2.4 GHz speed of 400MBps and a top 5Ghz speed of 867Mbps. The four ethernet ports are capable of gigabit speeds, and there’s also a USB 3.0 port and a USB 2.0 eSata combo port for network storage.

This router is easy to set up and comes with the user-friendly Linksys Smart Wi-Fi app. It also comes with beamforming capability for a stronger signal and better connectivity. The WRT1200AC is specifically designed to work with open-source firmware so installing DD-WRT should be easy.

The Netgear Nighthawk R6700 is more expensive than most of the routers on this list but is more modern and has more features. It’s also trendy because of its features like Google Assistant compatibility, Netgear Armor cybersecurity, and Circle parental controls. It also has extensive coverage of 1,500 square feet and can connect up to 25 devices at a time.

This dual-band router has speeds of up to 450 Mbps on 2.4 GHz and 1300 Mbps on 5 GHz. It also has four gigabit LAN ports and a USB port for file sharing. The Beamforming plus ensures better connectivity, and you can also prioritize your devices with an intuitive QoS interface. The R6700 already has fantastic performance, and upgrading to DD-WRT can make it even better.

If you need a mobile router you can take anywhere, the GL.iNET GL-MT300N-V2 is one of the best options and comes at a fantastic price. This tiny router only weighs 1.41 ounces but still manages to fit dual ethernet ports, a USB port, and 128MB of RAM. It also has a built-in firewall and supports VPN.

This travel router is versatile and can connect to the internet via a cable or as a repeater. It can also connect through a USB modem or tethered to your smartphone. The maximum speed of 300Mbps isn’t the fastest, but it’s good enough for when you’re on the move.