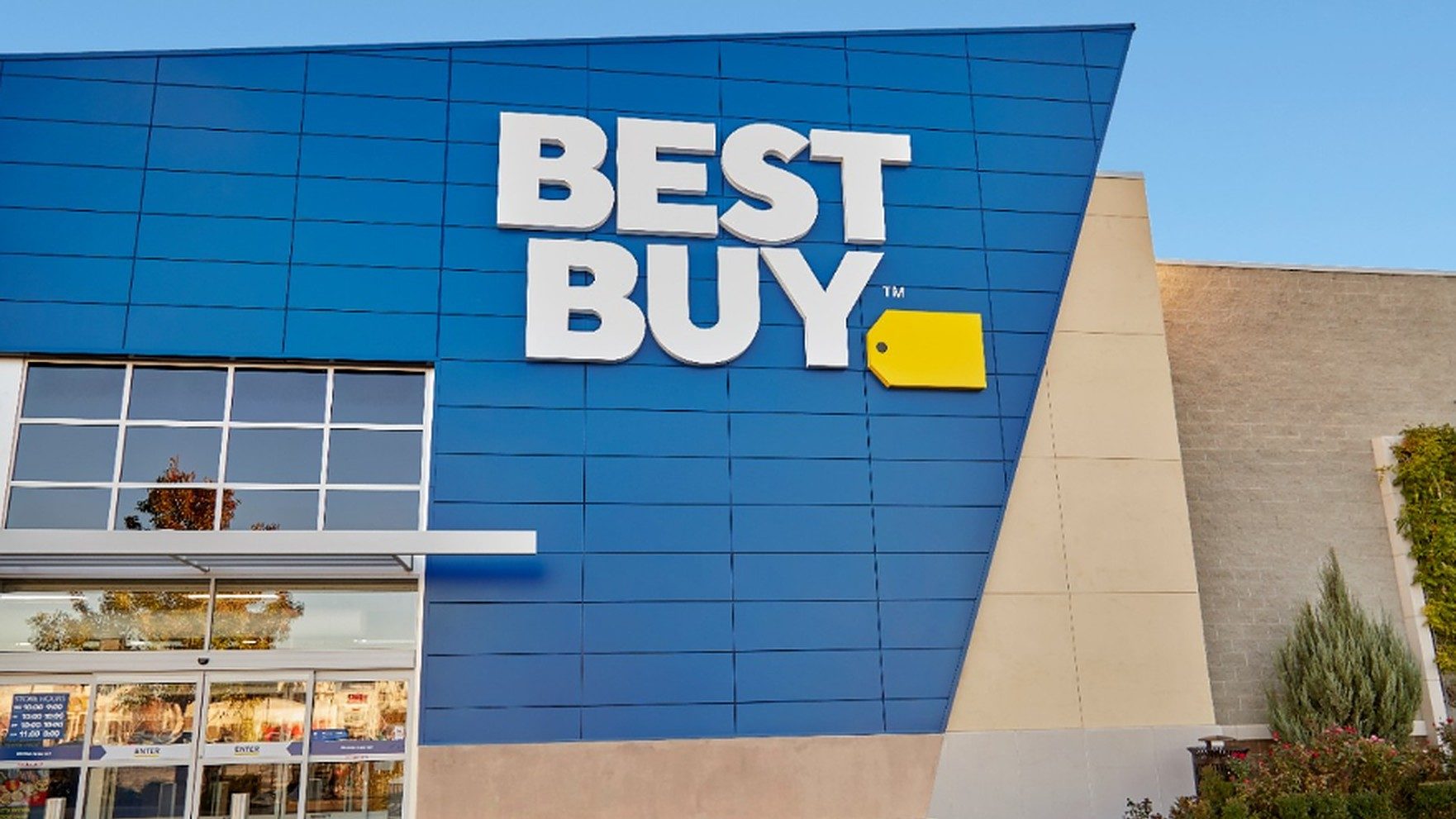 It’s far from news that the chip shortage has crippled GPU supply along with scalper and cryptominers, but now, Best Buy—one of few Nvidia Founders Edtion GPU retailers—has locked Nvidia cards behind a $200 paywall that seems to benefit scalpers.

Despite being one of the few retailers to historically sell cards at MSRP when in stock, Best Buy is now requiring a subscription to its premium service TotalTech, which costs $200. But that paywall doesn’t seem to be helping the average consumer, according to PCMag’s Michael Kan. The publication found several instances of scalpers bragging about how easy it was to scoop up large quantities of Nvidia GPUs.

As reported by PCMag, a scalper known on Discord and Twitter as “Bipper” and “B1PPER” claims to have purchased nearly $20,000 worth of GPUs thanks to their TotalTech membership.

PCMag highlighted the issue further by sharing another scalper’s tweet following a successful run on Best Buy’s GPU inventory, claiming it wasn’t a bad haul for only having one TotalTech account.

If we broad-stroke the math, tacking $200 onto a GeForce RTX 3070 or GeForce RTX 3080 is still going to undercut most scalpers and resellers who charge well above MSRP. For reference, you can get an EVGA GeForce RTX 3070 XC3 Ultra Gaming 8GB for 100 percent over MSRP on Amazon for $1,039. Those who have been on the hunt for a 30 series GPU can also assure you that eBay is largely a waste of time since most cards hit $900 and up over the card’s meaningless $499 MSRP.

While buying a TotalTech subscription and a GPU from Best Buy is still cheaper than trying to snag one from a third-party seller, a move like this has certain implications in terms of public reception, especially concerning the scalper issue. The easiest conclusion to jump to is that this is an easy way to cash in on desperate gamers and also guarantee stock moves with the help of scalpers. While this seems likely, many major retailers require a premium subscription to purchase high-end, low-stock items.

Walmart requires a Walmart+ membership that costs $12.95 a month or $98 a year to gain access to PlayStation 5 and Xbox Series X console drops. Granted, this membership fee is far easier to stomach than the $200 up-front investment PC gamers will have to put down just to get a shot at snagging a 30 series GPU. But the biggest down downside to this is that Best Buy just inadvertently gave scalpers a massive upper hand.