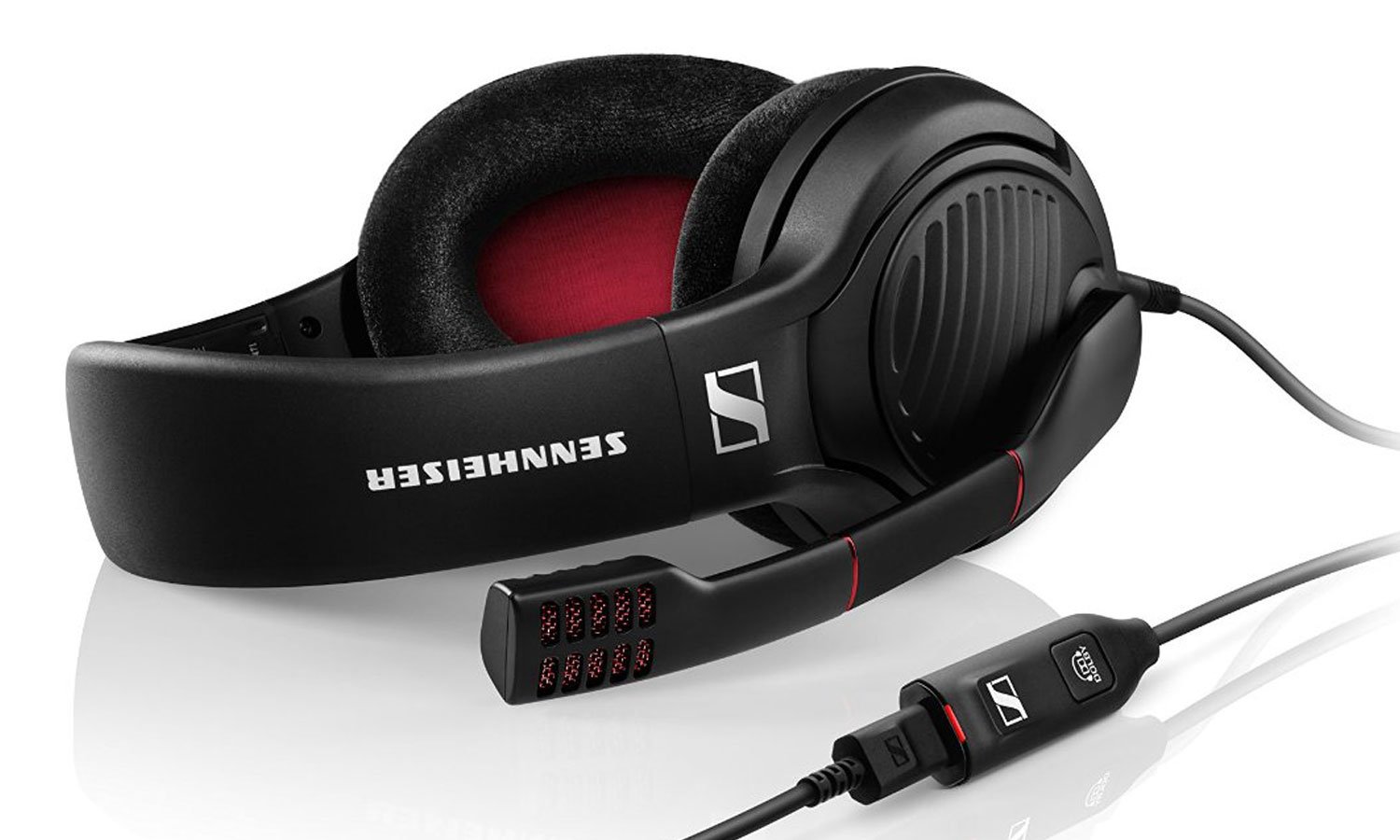 Excellent sound quality is just as important as great graphics when it comes to gaming. Being able to hear approaching footsteps or vehicles can be the difference between winning and losing, and it makes sense to have every edge you can get.

Dolby 7.1 surround sound is an eight-channel surround sound system designed to mimic sounds from different angles and distances. It’s achieved by having different drivers for various positions, including front-left/right, rear left/right, rear-right, center, and bass in each ear. Software like Dolby and DTS also play a big part when it comes to delivering optimum sound quality.

Since there are so many 7.1 gaming headsets on the market, it can be difficult to decide which one is best. Compatibility should be the first factor when deciding because not all laptops, desktops, and consoles have the necessary jacks for specific headsets. Other essential factors are budget, game compatibility, and personal preference. Comfort is often overlooked but is just as crucial when you’re playing for hours on end. We made a list of some of the best 7.1 headsets to suit any budget.

ASTRO Gaming A50 Wireless + Base Station

The Astro Gaming A50 is one of the best 7.1 headsets you can get if money’s no object. It’s now in its fourth generation and has already built up a fantastic reputation. This wireless gaming headset comes with a cradle that plugs into your computer and an optical cable for the PS4. It’s easy to connect and comes with a long range of almost a hundred feet.

One of the best things about this headset is the long, 15-hour battery life that should be enough for most sessions. It even has an automatic battery-saving feature that turns off the headset if it’s not used for half an hour. There’s also a mod kit that includes ear cushions and a leatherette headband for comfort and customization. The cushions connect magnetically and are a breeze to add and remove. The sound quality is great, but it feels a bit plasticky considering the price.

The Redragon H510 proves you can get a decent gaming headset for just $50. It looks good and has build-quality typically associated with headsets twice the price. They’ve even managed to throw in extras like a 1.2m 3.5mm braided cable and a PC splitter. None of the cables are proprietary, so you can also use your own if you wish.

The rectangular cups are large, and the thick ear pads are very comfortable. Most of the controls are located on the dongle, but you can also use the Reddragon software for further tweaking. This gaming headset uses virtual surround sound, which might not be the cream of the crop but is more than worth it for the price.

The Logitech G933 may look like a piece of futuristic art, but it still offers superb functionality and features. This headset is compatible with nearly any device and comes with a standard 3.5mm cable and a USB adapter. It’s compatible with both DTS surround sound Dolby, with all the channels individually programmable. The sound quality is crisp, and you can hear distinct sounds coming from multiple directions.

The imposing design is enhanced by the tasteful RGB lighting that’s fully-programmable, and it can also sync with other Logitech devices like mousepads and gaming chairs. The G933 also allows multiple source audio mixing, and you can connect up to three devices at a time. It isn’t cheap, but it looks impressive and performs well in all departments.

The sound quality doesn’t stand out compared to similarly-priced rivals, but it’s good enough to hear exact footsteps in Apex Legends. The main downside to this gaming headset is that there’s no option to use it with a wired 3.5 mm jack.

The HyperX Cloud Revolver S Gaming Headset is conservatively styled than most headsets on this list, but it packs a punch. Thanks to the HyperX Signature memory foam on the ear cups, it’s also renowned for its incredible comfort. The steel frame ensures long-term durability, and the noise-canceling microphone is detachable for added convenience.

This headset has incredible sound quality and clarity without the “hollow sound” associated with some of its rivals. One of the petty gripes about this headset is that the volume, mute, and surround sound controls sit on the USB sound card. These controls seem a bit outdated and would be better off on the headset itself. Overall, it’s still a fantastic headset at a reasonable price.

The Razer Nari Ultimate takes a different approach to most other headsets with its innovative design. It features Razor’s Hyperspace haptic system that delivers vibrations through the ear cups when playing. These vibrations immerse you in the game, especially when playing shooters like Overwatch or Call of Duty. It’s also customizable through the software. The Razor Nari also features THX Spatial Audio that renders sounds from more angles than traditional 7.1 surround sound.

This wireless headset has an extended range of over 35 feet, and it also allows connection to some devices through a 3.5mm jack. Wired use also has terrific sound quality, but some of the software features get disabled. Another function of the software is to control the discrete RGB logos in the center of the headset. The Razor Nari has everything you can ask for in a headset and more.

The Sennheiser PC 373D has a very understated design with the ribbed microphone as the only hint of its gaming pedigree. This open-back headset is very comfortable thanks to the velvet cushioning and the light 12.5-ounce frame. The surround sound can be easily switched on and off on the USB dongle, and there are also advanced settings in the included software.

The PC 373 delivers a rich, immersive sound, and the difference is noticeable in games like Fortnite and League of Legends. Although this headset is designed for PCs and laptops, the sound quality is still fantastic on the PS4, and the noise-canceling mic is one of the best in the business. The only issue is the lack of a 3.5mm jack, which should be standard at this price.