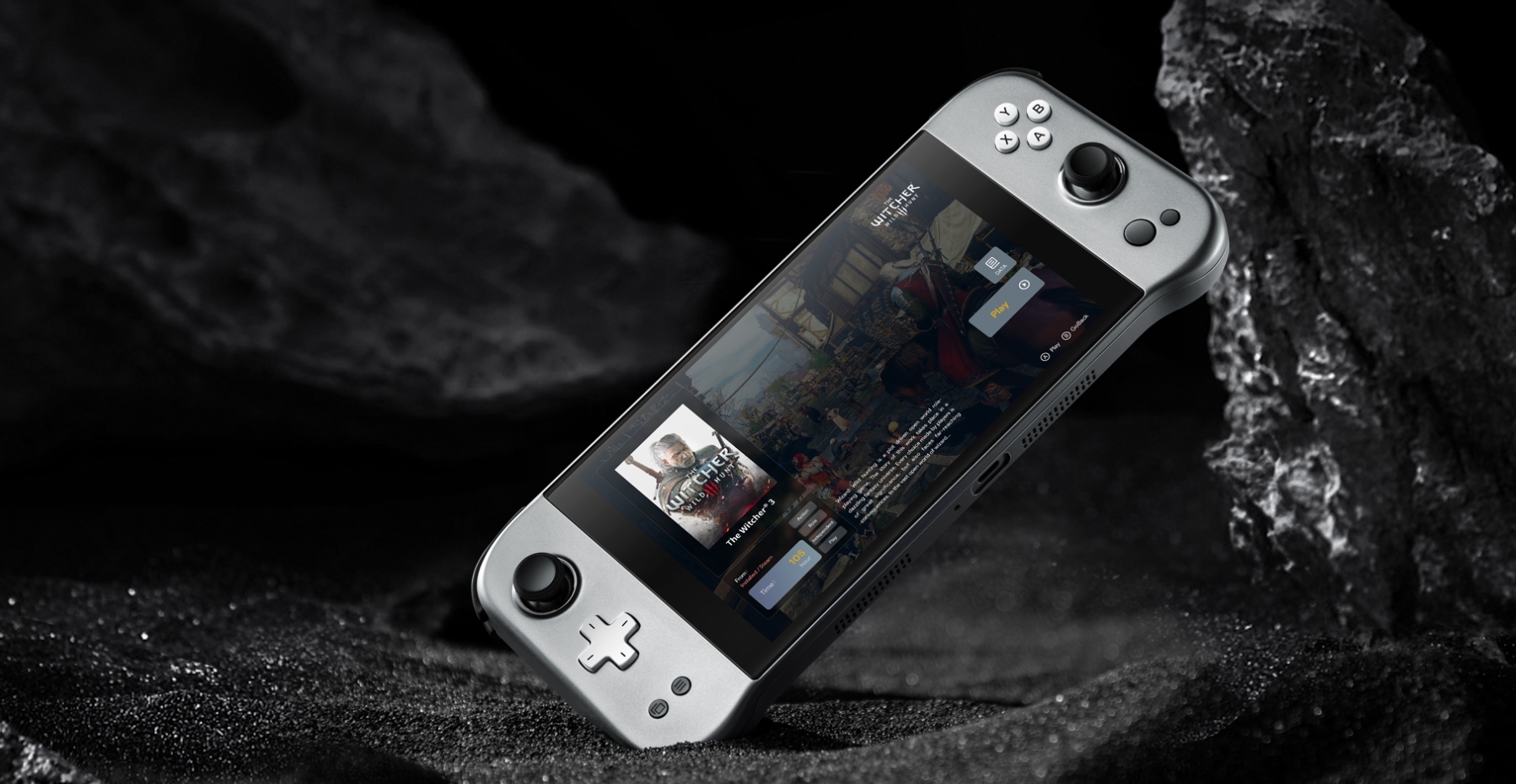 After announcing its processor, storage, and memory upgrade, Aya Neo’s AYANEO NEXT handheld gaming console line looks well-positioned to take on the Steam Deck. The only catch is its daunting price from the base model to the top-of-line handheld experience.

Aya Neo’s first outing garnered a fair amount of attention when it launched in February 2021, but the company is already working on updating the formula to offer higher performance. The two biggest bumps in performance come in the form of the processor and memory. The original models used an AMD 4500U APU to shoulder the processing power and graphics. Now, instead of waiting on AMD’s 6000 series—as stated in the official release—Aya Neo is updating its Windows-based handheld platform with AMD’s Ryzen 7 5800U APUs and beyond. Likewise, memory is getting a jolt, with up to 32GB of LPDDR4x at 4,266MHz. Another large update to grace the Aya Neo is found in its move from a maximum of 1TB of storage to a 2TB SSD storage solution. 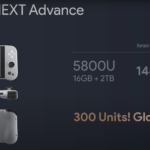 Aside from the core updates, the Aya Neo loads the NEXT platform with a generous suite of functional features. Modern connectivity like two USB Type-C ports, Wi-Fi6E, and Bluetooth 5.2 keep this handheld lineup up to date. Each model also features a seven-inch IPS display, vibration, speakers, and replaceable joystick caps. In terms of battery, Aya Neo indicates its handheld consoles as being able to last between two to six hours depending on the graphical intensity of a game.

Compared to the Steam Deck’s paltry amount of storage, lack of base model SSD storage, and slightly lower clock speed, the AYANEO NEXT lineup looks like a superior machine with greater functionality than its Linux-based competitor. Still, the price of the AYANEO NEXT handhelds is astronomical in comparison and can’t be overlooked. Pricing is easily the biggest hurdle Aya Neo’s products have to overcome.