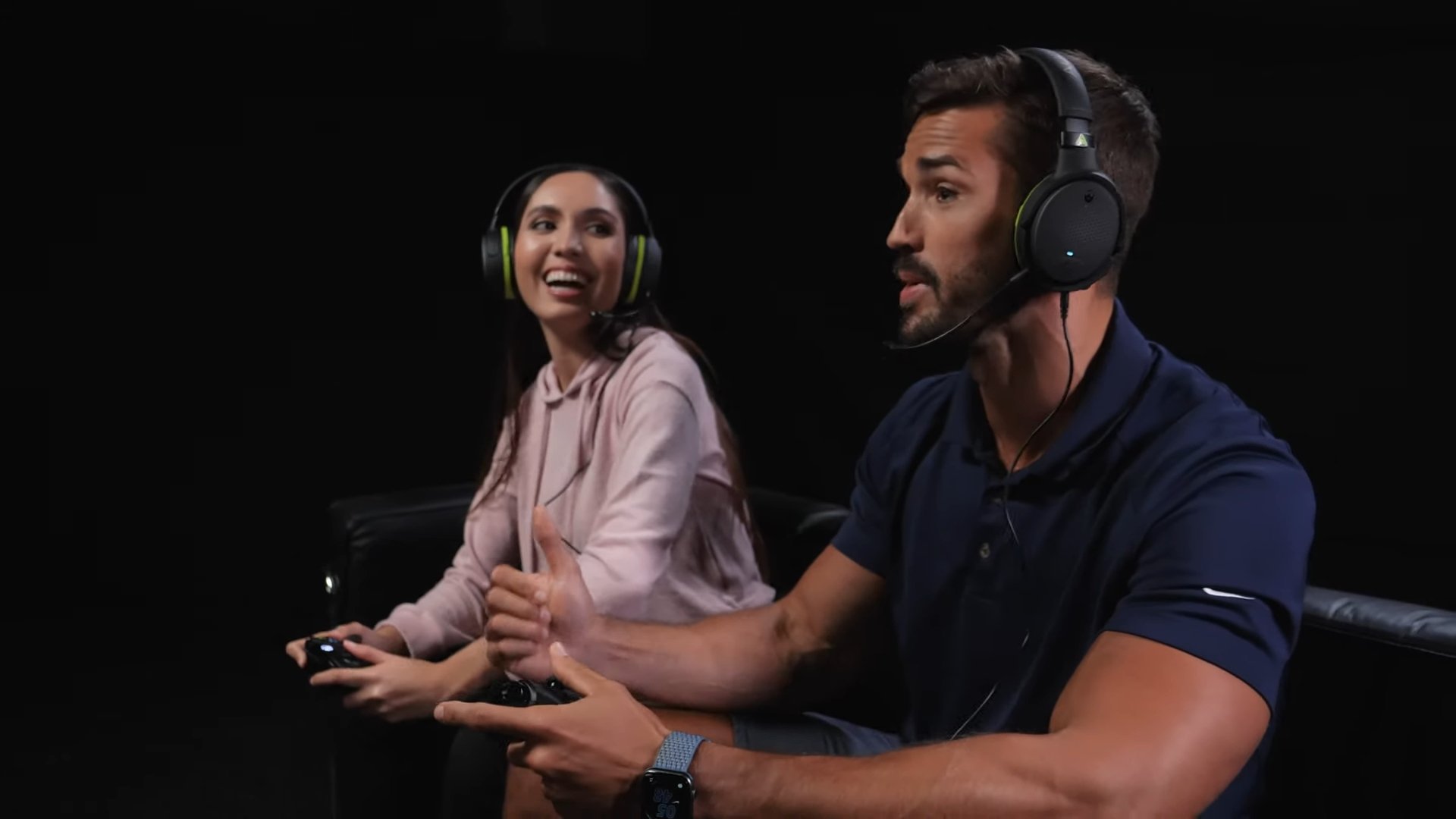 The hunt for a PlayStation 5 is only the beginning. If you’re lucky enough to procure the impossible-to-keep-in-stock console, you’re going to want a wireless headset to go along with it.

There are plenty of options out there for wireless gaming headsets and the Audeze Penrose is one of them. With both the PS5 and Xbox Series X models back-ordered until January, interest is very high—and for good reason. It’s a solid gaming headset.

The Penrose is a comfy fit, offering memory foam padding in the ear cups, which are made of artificial leather. It offers dedicated scroll wheels for both voice chat and audio levels and it’s easily chargeable with a battery life lasting around 15 hours.

The downfall of the Penrose is its lack of spatial audio. In an era where gamers expect and, depending on how competitive they are, need surround sound when playing games, this seems like a weird oversight, especially when compared to Audeze’s impressive Mobius model.

Audeze says the Penrose will “appear to the source device as a 2-channel USB headset, so any processing that happens upstream will be transmitted appropriately” and “as long as the headset is not required to do any processing of its own, any spatial audio system will work.” But switching from a 5.1 surround sound headset to the Penrose is a noticeable step-down.

The quality of the audio itself, however, is great. Thanks to the Audeze’s 100-millimeter planar magnetic drivers, high-quality sound is standard in the company’s headsets—and the Penrose is no different. It has solid microphone quality as well with a mic that can be easily plugged in or taken out depending on if you want to use it or not.

The Penrose might be specific to each next-gen console, but its versatility is where it really shines. With the quick press of a button on the left ear cup, you can switch seamlessly between the USB dongle, Bluetooth, and aux modes.

So, in theory, you can switch on the fly between PS5 audio, PC audio, or even Xbox Series X audio via an auxiliary cable plugged into a controller, and Bluetooth audio on your iPhone or Android. In fact, the Bluetooth function works while using the USB dongle, so you can talk on the phone while gaming at the same time. And it works on PS4, too.

The second Penrose model, the Penrose X, is built for the Xbox Series X and Xbox One. It would’ve been nice if there was one base Penrose that worked on both of the next-gen platforms, but you’ll need a second model if you’re somehow lucky enough to own both consoles.

The pricetag for the Penrose might scare people away. At $299, it’s three times as expensive as Sony’s own Pulse 3D headset but cheaper than some of Audeze’s other headsets. It’s actually one of Audeze’s cheapest products and appears to be aimed at casual next-gen gamers.