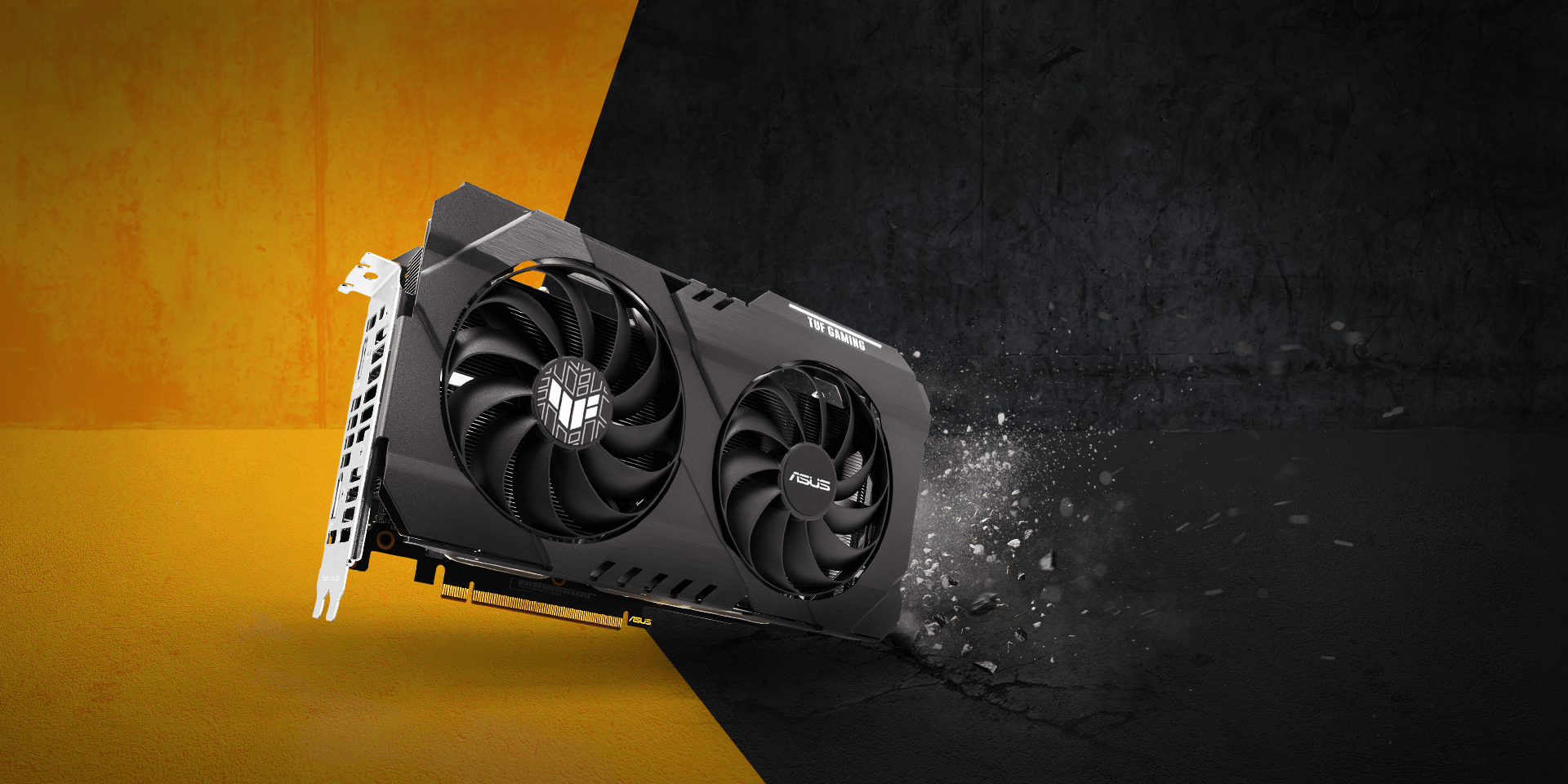 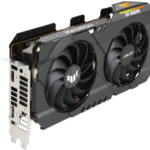 This is a steep markup for a card that has already been criticized for its weaker 4GB VRAM and PCIe connectivity concerns. It just isn’t a good look to slap a premium on an entry-level card that many are already a little skeptical to start.

AMD’s Radeon RX 6500 XT uses the company’s RDNA 2 architecture to provide gamers with entry-level performance at 1080p. Being built upon RDNA 2 is designed to enable access to modern graphical advances like ray tracing, but also newer technologies that are more beneficial for entry-level gaming like AMD’s FidelityFX Super Resolution. The RX 6500 XT also clocks in at 2.6GHz with a boost clock of 2.8GHz.

While the markups are basically inevitable in today’s market, the reality is that these low GPU MSRPs will remain a dream for the foreseeable future. The bad news isn’t likely to stop there though: Nvidia’s RTX 3050 is primed to suffer the same markups as AMD’s RX 6500 XT.