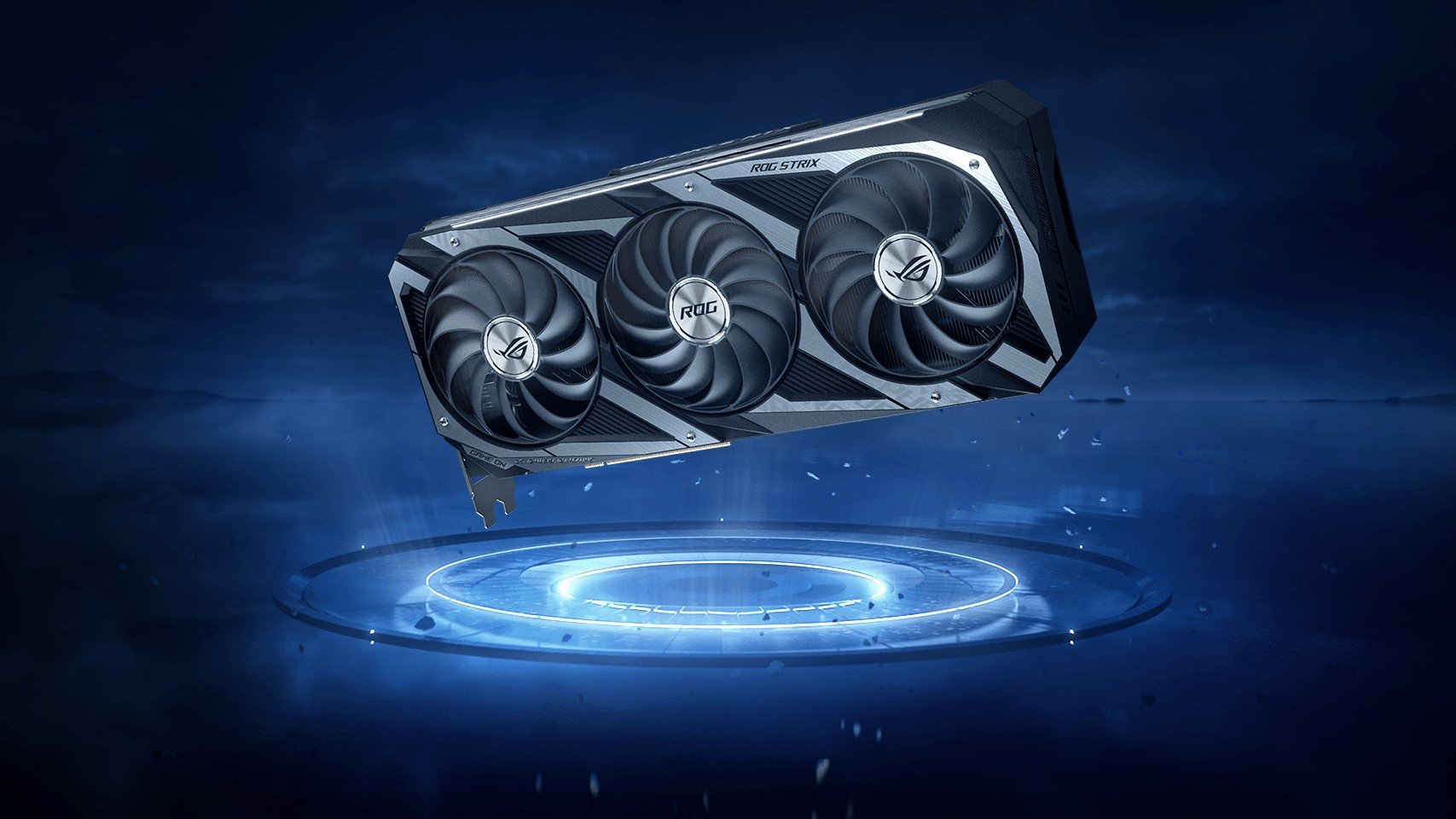 A few days ago, Asus announced it would reduce its Nvidia graphics card prices by around 25 percent in April. Gamers worldwide rejoiced at the prospect of getting GPUs at reasonable prices, but it turns out that Asus won’t be reducing them to those levels after all. The company clarified its position saying the price drops will still take place, but it might not be as much as 25 percent.

In a statement to ElChapuzasInformatico, it said “From Asus we want to make direct reference to the information published about the drop in prices of our graphics cards. In this sense, we want to point out that this information is wrong,” the company said in the statement it sent us.

We are at a time when the prices of this type of component are in the process of stabilizing, a trend that we have seen since the beginning of the year. Likewise, thanks to the recovery of world economies and logistics, their availability are in the same situation. Thus, in the coming months, we will see, if everything continues as it is, a general decline in market prices. It is still early to see what the final price will be.”

It’s understandable that Asus doesn’t want to make promises it can’t keep in a volatile market and is taking precautions against unhappy customers. Either way, GPU prices are on a downward trend due to improved logistics and the ending of US tariffs on Chinese goods. Prices have hit a two-year low and are only 25 percent over MSRP in some European countries.