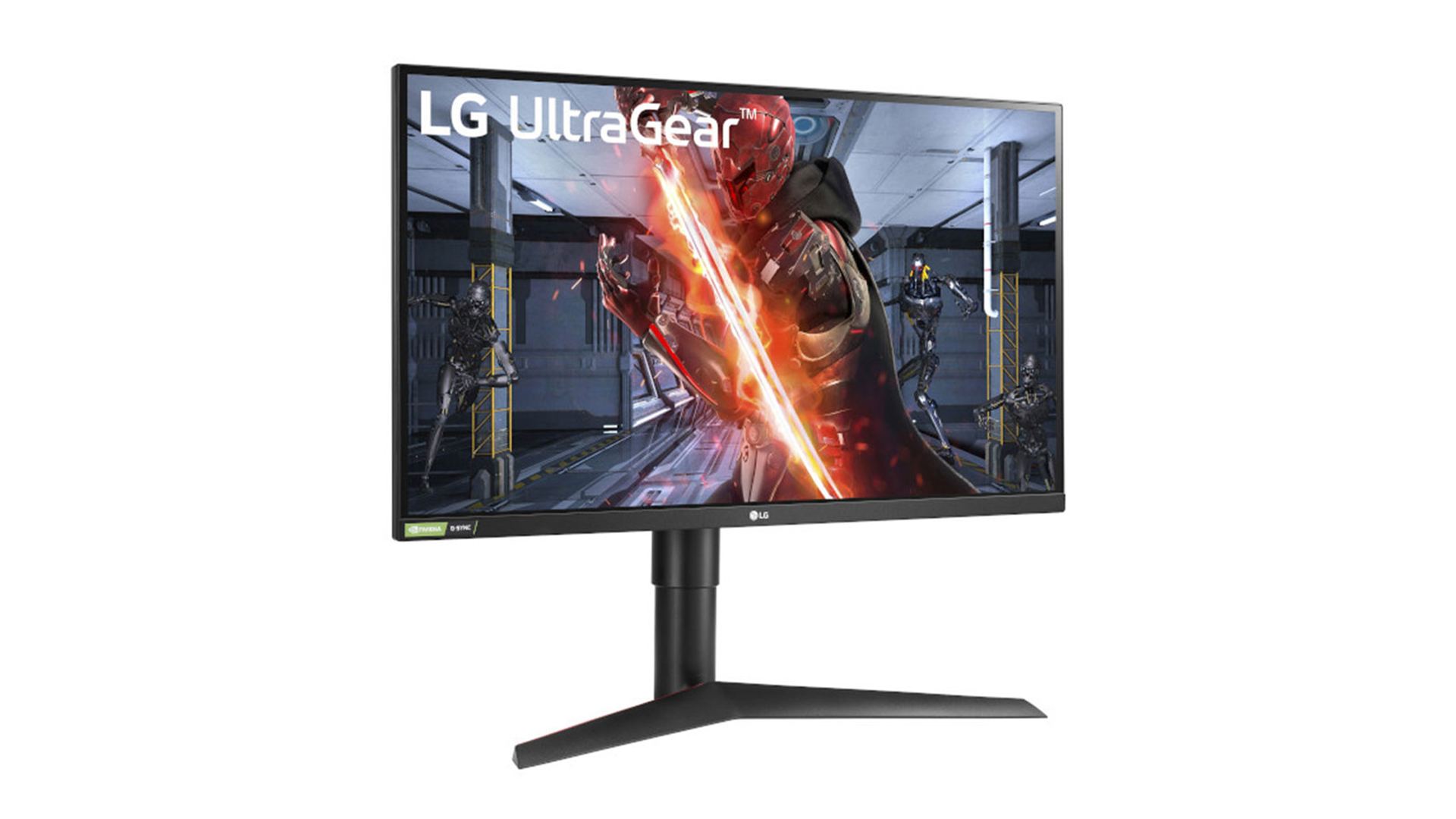 Choosing the right gaming monitor is as important as choosing the right CPU or graphics card. Ultrawide displays, 4K resolutions, and HDR are among the most popular features to make games look their absolute best. Another of these features is the refresh rate.

A 60 frames per second (fps) refresh rate used to be the best feature out there, yet games can run well over 100 frames with the proper rig setup. Would changing from a 60Hz monitor to 144Hz look that much better? The short answer is yes, but with an asterisk beside it. The type of PC you have will impact the performance of your monitor and its refresh rate.

Understanding what makes 144Hz appealing requires an understanding of how refresh rates work. Frame rate and refresh rates are not the same, but they do work together. A frame rate measures the number of frames that appear on-screen within a given second and is not solely dictated by a monitor. If a game runs at 60 frames, 60 frames render on-screen in one second. A higher number of frames means smoother video, with fewer frames making the video seem sluggish.

Seeing the differences between 60Hz and 144Hz is pretty easy when directly compared. The animation is smoother in the 144Hz example, but the frames look like they’re skipping in the 60Hz shot. The following example shows a comparison of system latency between the refresh rates.

This example shows a considerable jump in speed, with the soldier appearing faster in the 144Hz test than in the 60Hz example. Low latency is a significant reason why most gamers prefer 144Hz over 60Hz for competitive games like Counter-Strike or League of Legends.

Another feature competitive gamers will enjoy is less input lag and ghosting. Ghosting is when an object on screen has a double image, or ghost, behind it due to motion blur. Most 144Hz monitors inherently have lower input lag due to better technologies prohibiting a drop below seven milliseconds.

Non-competitive gamers can still appreciate the increased refresh rate. A monitor displaying a game at 144Hz is less likely to stutter when it drops below 60 frames. Similarly, 144Hz can help reduce the appearance of screen tearing due to lower latency between the computer and the monitor.

Luckily, 144Hz has quickly become the standard for gaming monitors, with prices dropping each year due to even higher refresh rates becoming available. Most 144Hz monitors range between $170 and $250 for 1080p resolution, roughly the same price for 60Hz versions. A monitor with a 4K resolution will still hurt the wallet a bit by hitting in the upper $200 range or higher.

Overall, it is worth the extra cost to buy a gaming monitor with a 144Hz refresh rate rather than 60Hz. Smoother animations, less screen tearing, less ghosting, and a bit of a competitive edge are all reasons to upgrade.