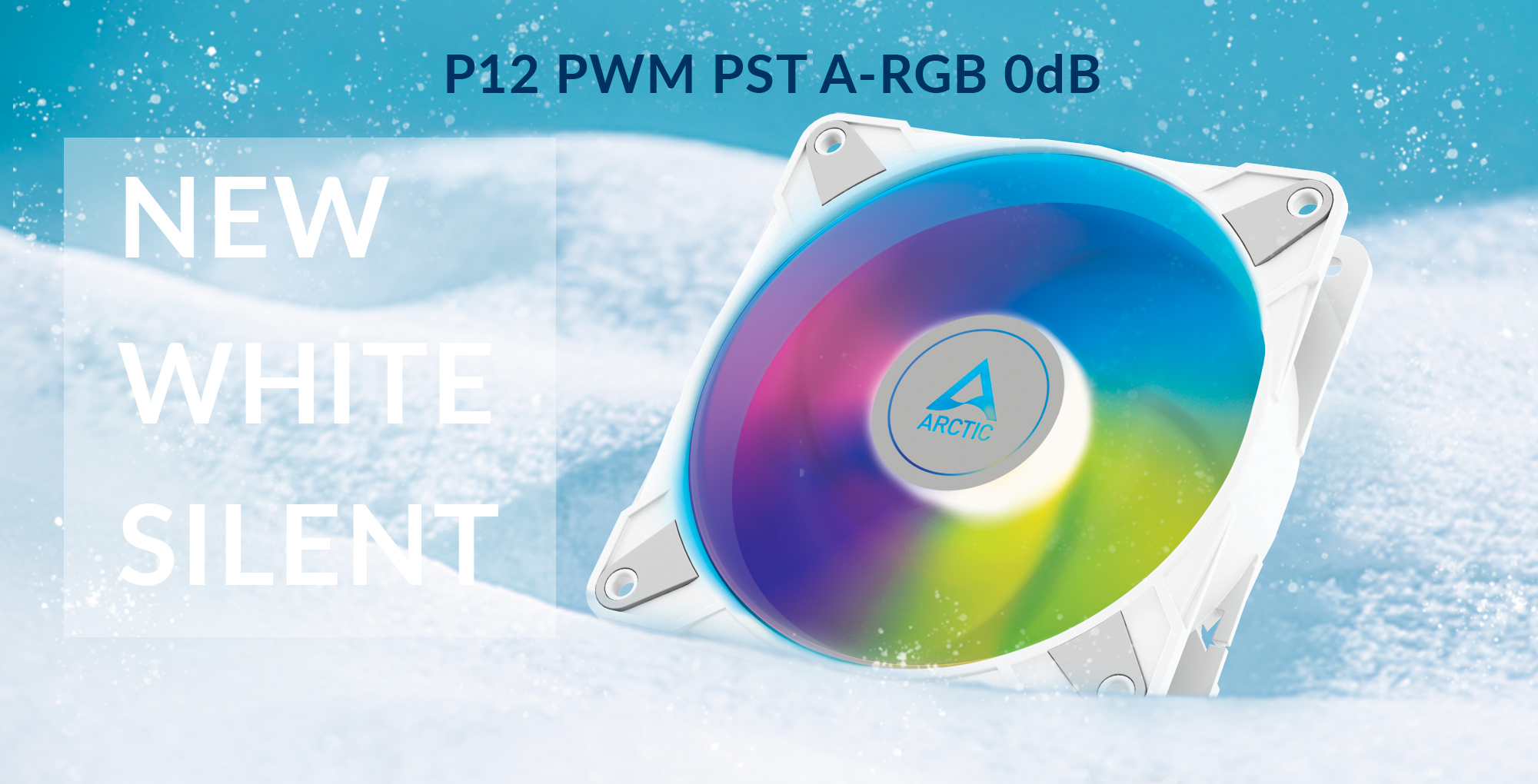 Arctic’s minimalist approved 120mm P12 PWM PST case fans received an A-RGB update to liven them up in April. But now, the company is taking its tried-and-true design a step further with an icy finish to match all-white PC builds.

While Arctic’s fans aren’t always the flashiest of the 120mm bunch, they sit between the drab yet high-performing Noctua lineup and the boisterous but standard performance of Corsair’s fans. Each of these companies produces high airflow fans and high static pressure fans. Typically, PC builders run with high static pressure fans for their heatsinks and AIOs since they’re capable of pushing air more efficiently through tight spaces than a high airflow fan. Now, Arctic is bringing its pressure-optimized design to PC builders in need of a high static pressure solution for their all-white PCs and coolers.

While the feature set is fairly standard for an A-RGB fan, the P12 design is generally well-regarded within the community and is especially favored by those who prefer a minimalistic approach. Amping the reliable P12 design to a more bombastic look with a bright white finish and addressable RGB lighting modernizes the design in a way that many may appreciate.