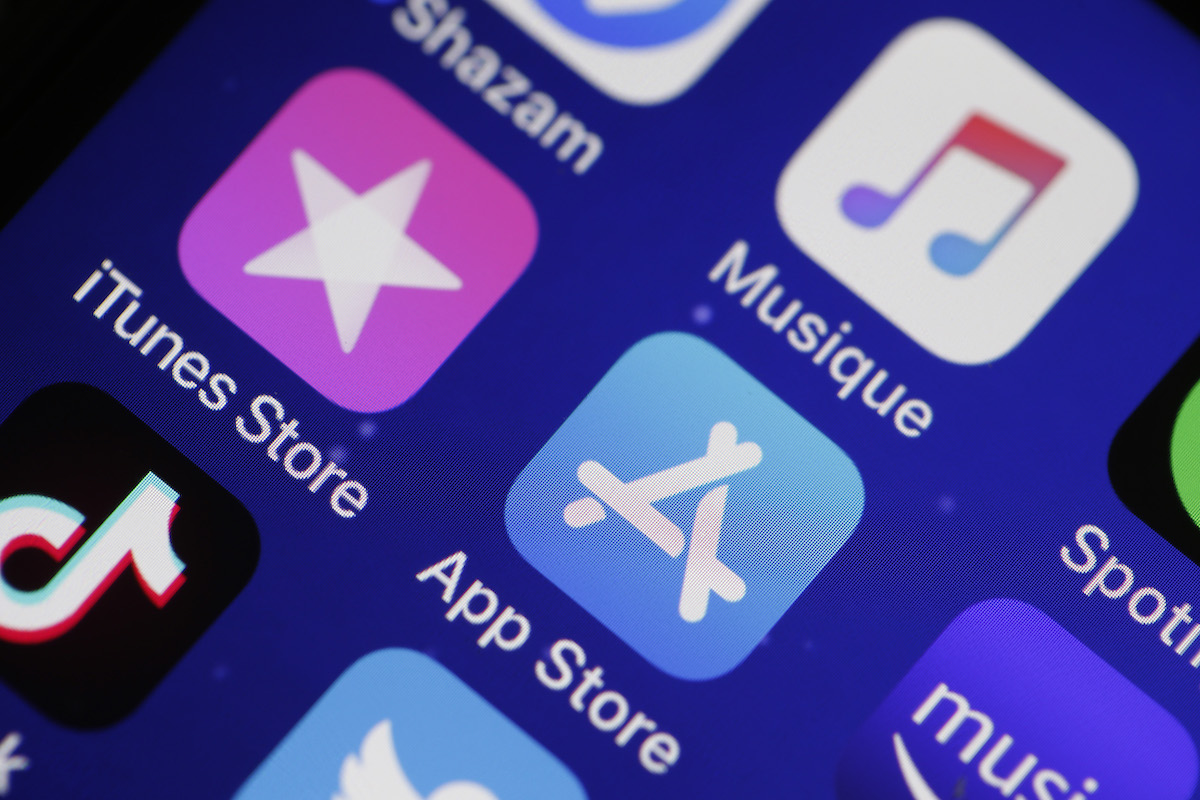 Apple has revealed to its developers that every app that hasn’t been updated in the past two years will be “removed from sale.”

This follows Apple’s decision to improve its user experience within the App Store. It’s willing to make customers “find great apps that fit their needs” on iOS devices more easily.

Protopop Games received an email in which Apple said “This app has not been updated in a significant amount of time and is scheduled to be removed from sale in 30 days. No action is required for the app to remain available to users who have already downloaded the app.”

The email also relayed that the app could stay in the App Store if an update is submitted for review in the next 30 days.

The owner of the app shared his disappointment in a tweet, saying that he felt the policy is “an unfair barrier to indie devs.”

“I’m sitting here on a Friday night, working myself to the bone after my day job, trying my best to scrape a living from my indie games, trying to keep up with Apple, Google, Unity, Xcode, MacOS changes that happen so fast my head spins while performing worse on older devices.”

Apple has confirmed this new rule will affect not only games but all apps on the App Store.

“To make it easier for customers to find great apps that fit their needs, we want to ensure that apps available on the App Store are functional and up-to-date,” Apple said. “We are implementing an ongoing process of evaluating apps, removing apps that no longer function as intended, don’t follow current review guidelines, or are outdated.”

If you’ve been using an app that you love, though, you shouldn’t be worried: The app will still be available and you won’t encounter any issues using it.

A new EU law could endanger Apple’s firm stance about third-party apps by forcing them to allow users to install them on their devices. Also known as the Digital Markets Act (DMA), the law has yet to be approved by the European Parliament. But if it is, it could be enforced as soon as October.