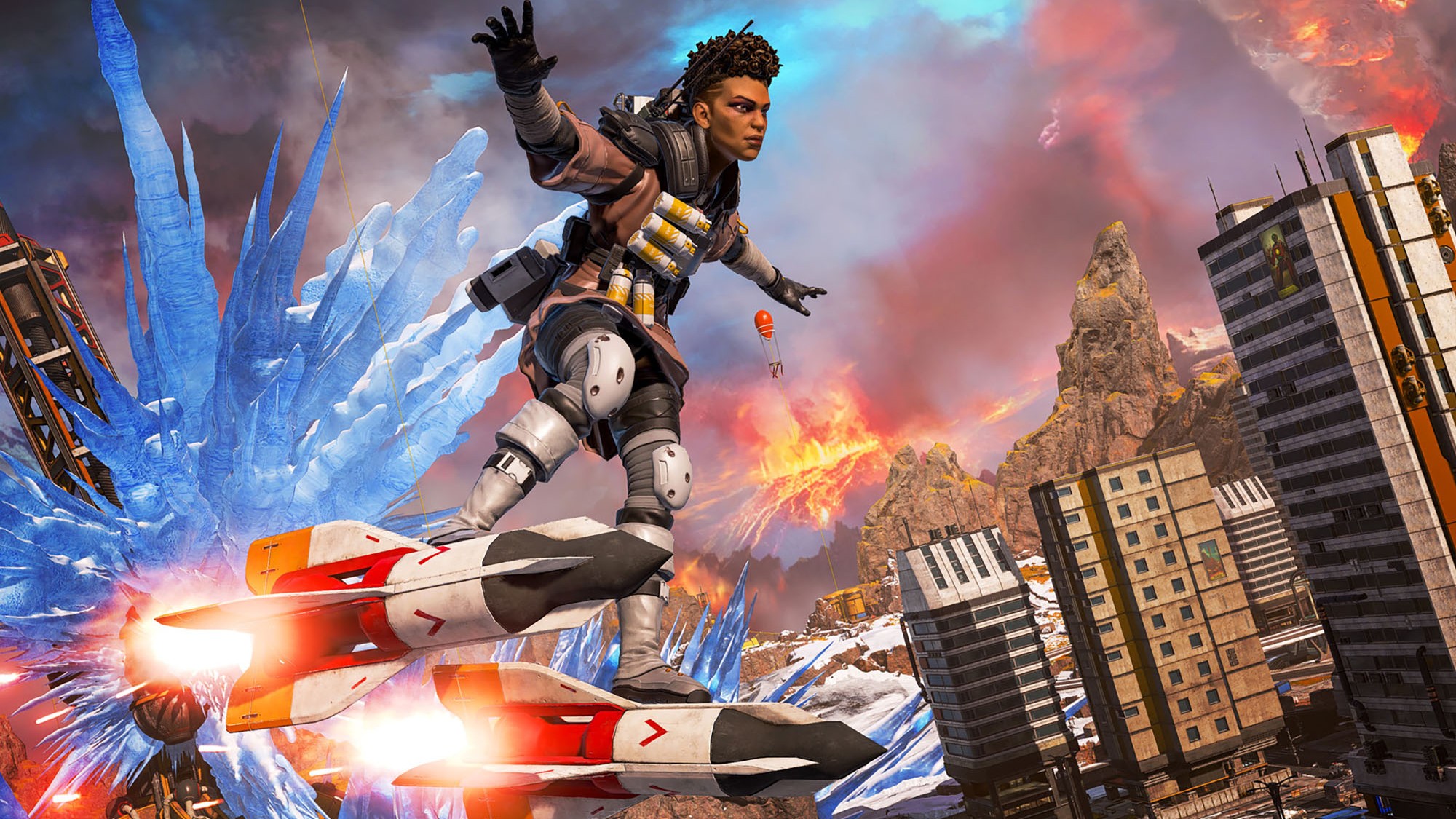 A year after the Apex Legends Mobile closed beta, Respawn Entertainment is bringing its popular battle royale title to several handpicked countries as a part of its limited regional launch.

Respawn will rollout Apex Legends Mobile in 10 countries throughout Spring, according to an official blog post. These countries are Australia, New Zealand, Singapore, Malaysia, Philippines, Indonesia, Mexico, Peru, Argentina, and Colombia. Apex players in these regions will be able to access the game through Android and iOS.

Respawn briefly explained its decision to run a limited regional launch in the post, noting the need to polish game systems and other features of the mobile port with the community’s help.

“This next phase will see Apex Legends Mobile go into limited release in 10 countries so we can continue our work on in-game systems, features, and more prior to launch!” said Respawn.

Pre-registration is now open for players in supported countries. Respawn will open the app to other countries at its official launch date, which remains unannounced. For everything you need to know about the upcoming Apex Legends Mobile limited regional launch, visit this guide.