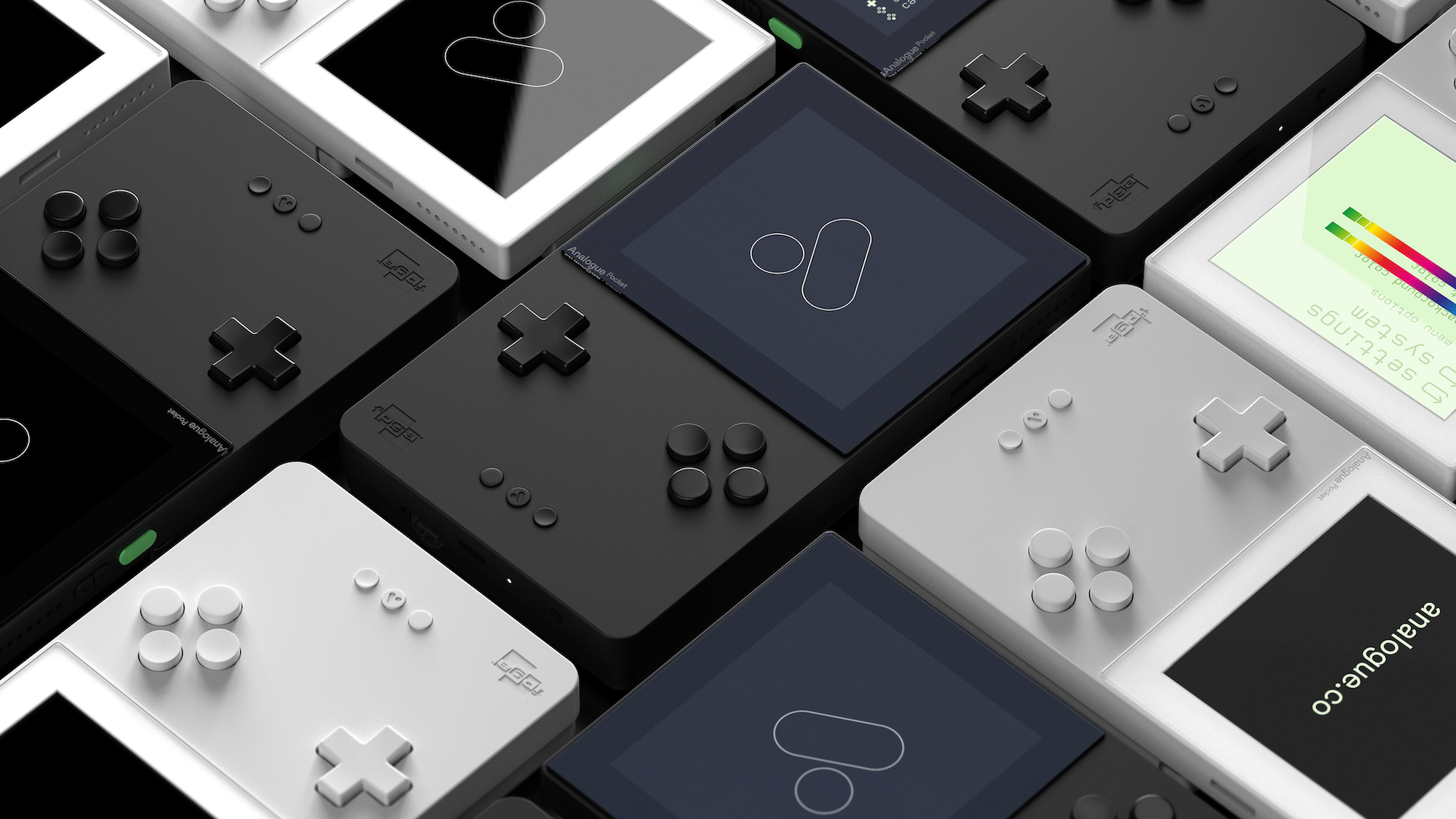 Pre-orders for the highly-anticipated Analogue Pocket handheld device will go live next week on Aug. 3, the company announced today.

The announcement comes with a catch, however. The Pocket is officially being delayed until May 2021, after initially having a release date of 2020. It was originally revealed in October 2019.

The handheld looks like a special piece of hardware. It’s designed to play Game Boy, Game Boy Color, and Game Boy Advance cartridges but souped-up. The Pocket’s 3.5-inch LCD screen is made from Gorilla Glass and plays games at a resolution of 1600×1440.

It also works with adapters so it can play games from the Sega Game Gear, Neo Geo Pocket, and Atari Lynx. For those of us who played handhelds in the late ’80s and early ’90s and still sit on a treasure trove of old games, the Pocket looks to be the best way to play them.

The Pocket doesn’t just play games, though. It also has a digital audio workstation built in, designed for music creation and live performances. Chiptune artists are going to have a field day.

There’s also an optional dock that allows the Pocket to be plugged in and played on a big screen, but it’s not included with the base handheld. There’s even a hard case, a screen protector, and a fast-charging power supply.

The Analogue Pocket, in models of black or white, can be pre-ordered next week for $199.