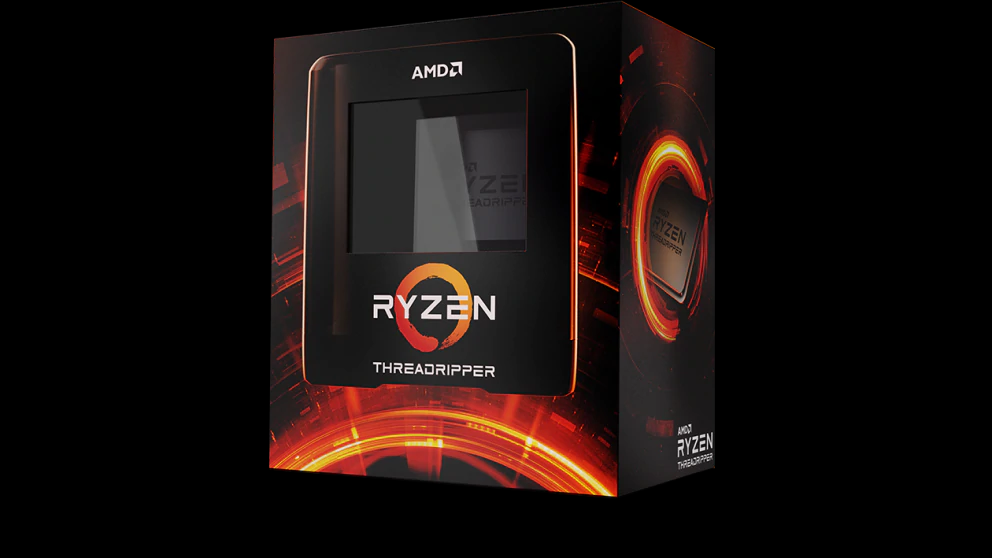 AMD’s official website calls it the most powerful processor in the world. That’s not overstating it. The specifications have impressive potential. The main selling points are the 32 cores and 64 threads. It gets up to 144 MB L3 cache and has a three MB L1 cache and 16MB L2. The extra cache space will improve temporary memory storage. It’s base clock runs at 3.7GHz. The speed is impressive but it isn’t efficient. If you’re looking at the Threadripper 3970x, make sure you have a power supply unit that can accommodate it.

The processor’s power demands other components of equal quality, which means you’ll need a good coolant and motherboard to go with it. The cost of the processor alone is daunting and adding extra components will increase the overall price.

The Threadripper 3970x is already in rotation for some companies. The beefy CPU already proved its worth to special effects artists in major motion pictures, according to AMD. The CPU was a major component of the effects in Terminator: Dark Fate. If it can handle special effects and the lifting that artists put their builds through, it should be able to run any game you throw at it—as long as you can afford it.

The CPU’s starting price is an intimidating $1,999. Some top-quality builds are about that much for the entire computer, not just a processor. There’s some hope, though. Technology has some inflation when first released, so the prices will likely come down over time.

There are other similar options. They aren’t as powerful, but they’re available if that cost is just too high. The smaller sibling, the Threadripper 3960x, is a close second with 24 threads. Since the third generation was just released, second-generation CPUs will drop in price. They may not be the newest model but they’re powerful on their own.

AMD’s third-generation CPU packs a powerful punch, both in terms of performance and the blow to your wallet. If the cost isn’t an issue, the Threadripper 3970x is a great, if excessive, option for anyone looking to build the best rig.