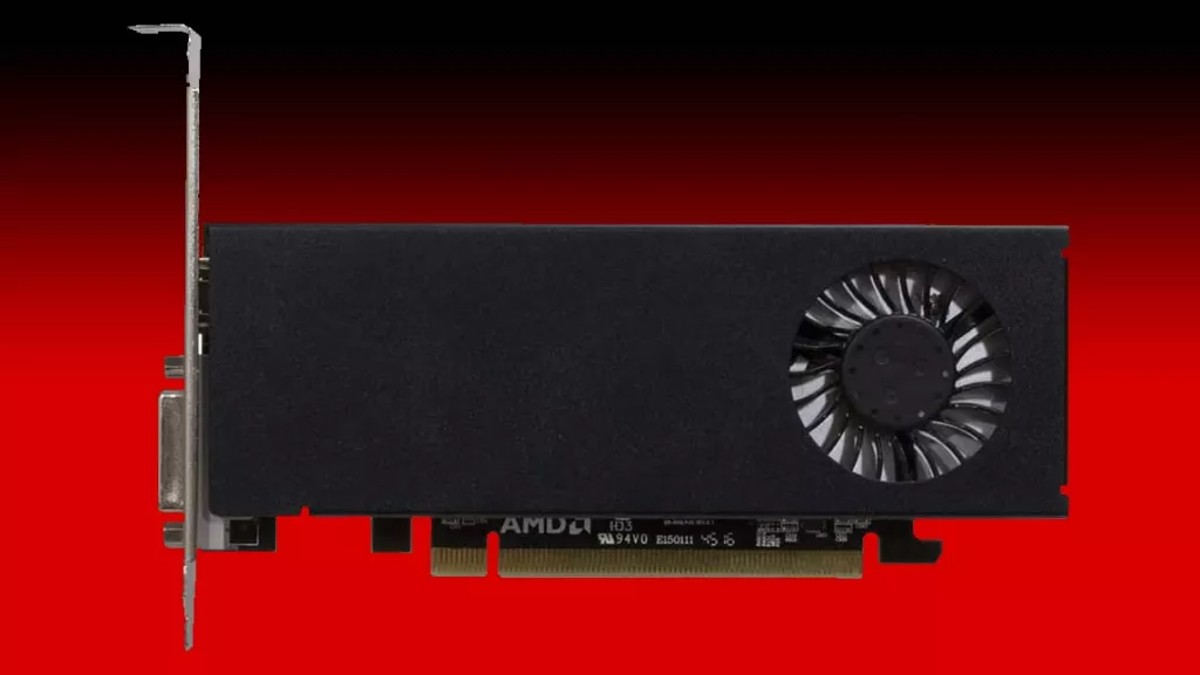 The current scarcity and exorbitant prices of new GPUs have led to older AMD Radeon RX 550 being rebranded and resold in Japan. These cards were initially released way back in 2017 as budget options priced under $100. Once thought to be discontinued, they are back on the shelves and selling for higher prices than ever.

When the RX 550 dropped, it used AMD’s Polaris architecture and came in 2GB and 4GB models. It also had a 1,100MHz base clock speed and a 1,183 MHz boost clock speed with a 128-bit bus. These specs pale compared to the best AMD cards and are far lower than the current entry-level 6500 XT with the same 4GB memory but a much higher 2610 MHz base clock and 2815 boost clock speeds.

According to Hermitage Akihabara, at least four retailers are stocking the RX 550 from an add-in-board (AIB) partner called “Expert Orientated” in Japan. Only the 4GB version is available, and they are going for around 17,600 Japanese Yen ($155).

While $155 may be steep for a five-year-old graphics card, it makes sense in the current times. GPUs cost a premium due to the ongoing chip shortage, and even AMD’s latest entry-level option is hard to find and costs well over its MSRP.

As an old, entry-level graphics card, the RX 550 has some serious performance limitations. The fact that it doesn’t have a DisplayPort and only comes with HDMI and DVI ports doesn’t help either. On the other hand, it has a compact, one-slot design to fit most builds, and it can easily handle many popular esports titles like Overwatch, CS:GO, and VALORANT.