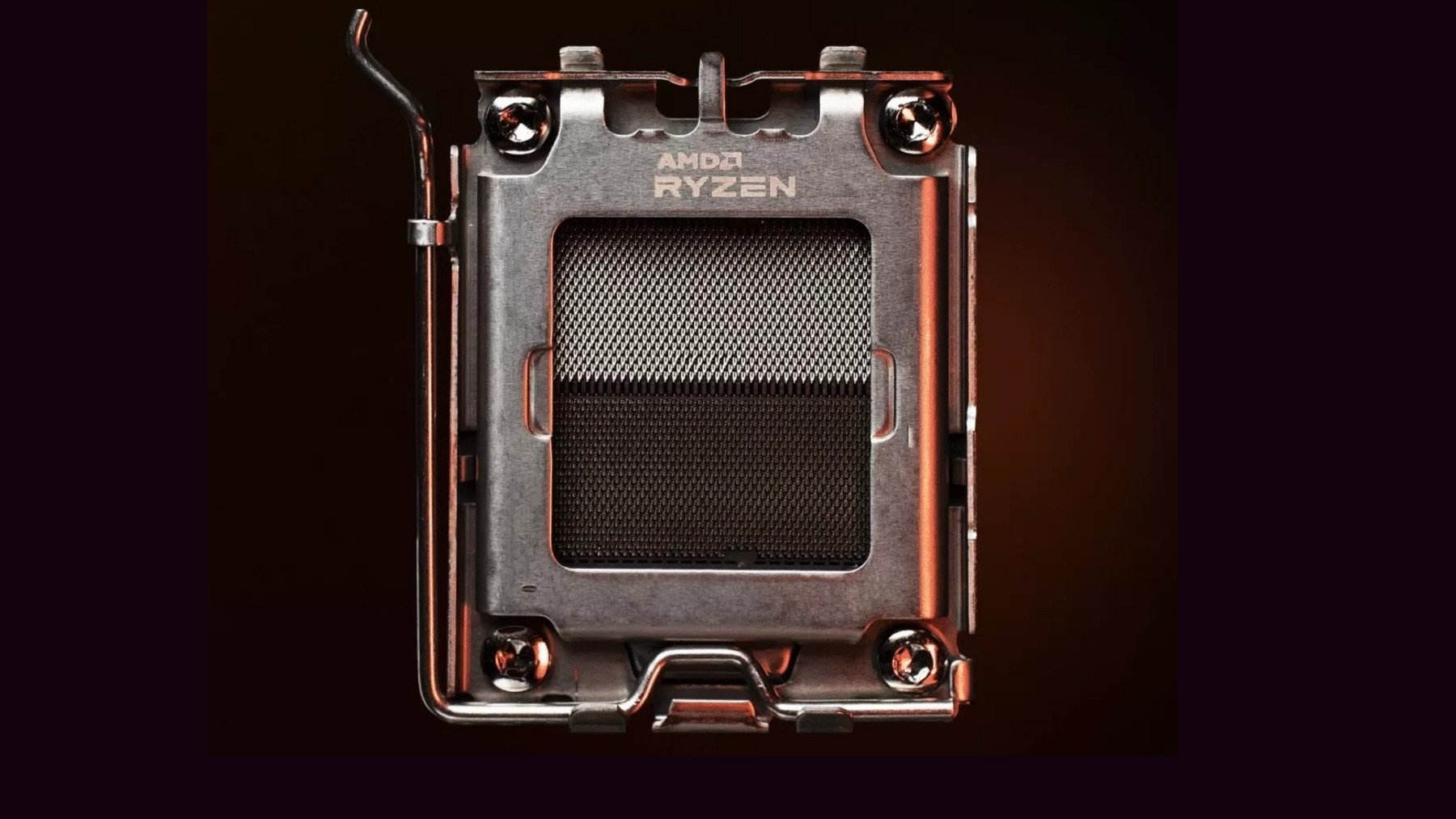 AMD’s new AM5 socket chipsets are dropping later in 2022 with the new Zen 4 processors, and the company’s CEO expects them to stay relevant for at least a few years. Having a longer-lasting socket is great news for consumers because they can upgrade their CPUs without any costly motherboard replacements.

How often do AMD change sockets?

Compared to rivals, Intel, AMD is known for using the same socket for many years and multiple processor generations. The current AM4 socket has been around since 2016 and supports over eight different chipsets starting from the old A320 up to the newer X570 and B550 versions. One of the driving factors for the company releasing the new socket is to keep up with modern technology like PCIe 5.0 and DDR5 RAM.

How long will AM5 last?

It’s hard to say for sure how long the AM5 platform will last, but AMD’s CEO Dr. Lisa Su reckons it will be a few years. “I don’t have an exact number of years but I would say that you should expect that AM5 will be a long-lived platform as AM4 has been,” she said at a recent roundtable.

Despite the release of AM5, the AM4 is still expected to be around for a while and won’t be getting phased out anytime soon. In the same discussion, she said the AM4 “has been good for the community and… it’s been good for us as well.” Su also went on to say that the AM4 will overlap with the AM5 and stay around for a few years, depending on the market.

What does it mean for consumers?

The longer the socket lasts, the more value buyers get. Early adopters and enthusiasts can experience all the benefits of the new AM5 socket knowing it has a degree of future-proofing and will accommodate future AMD CPUs. Casual gamers who don’t want to upgrade can get more mileage out of their AM4 because it won’t be won’t be obsolete when the new version comes out.